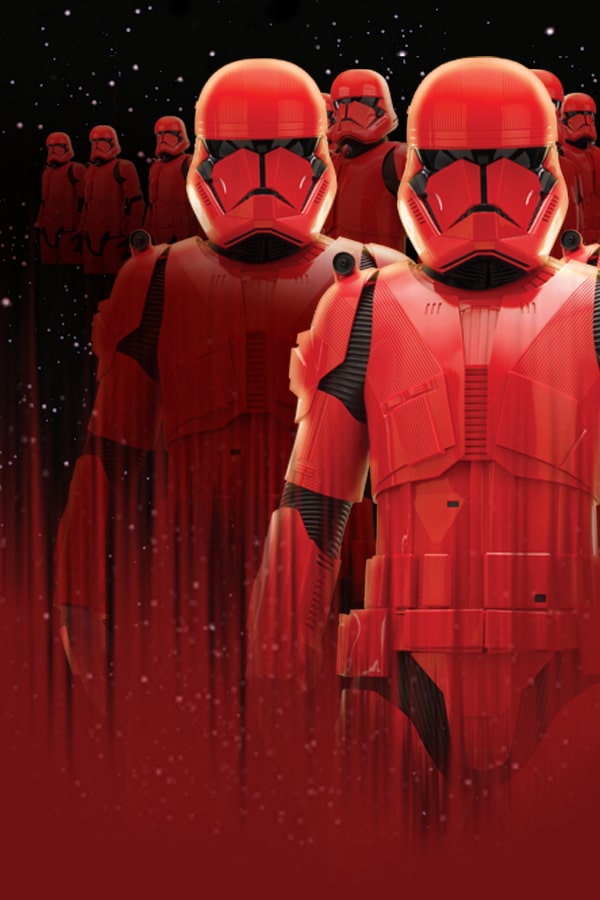 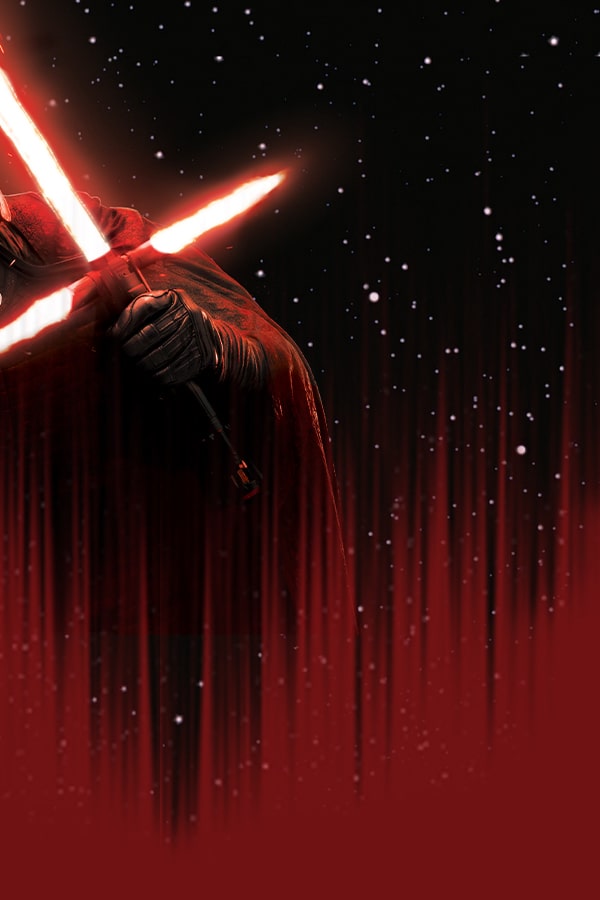 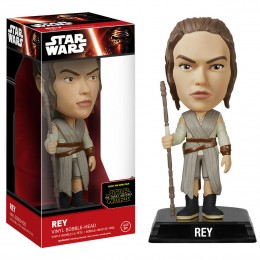 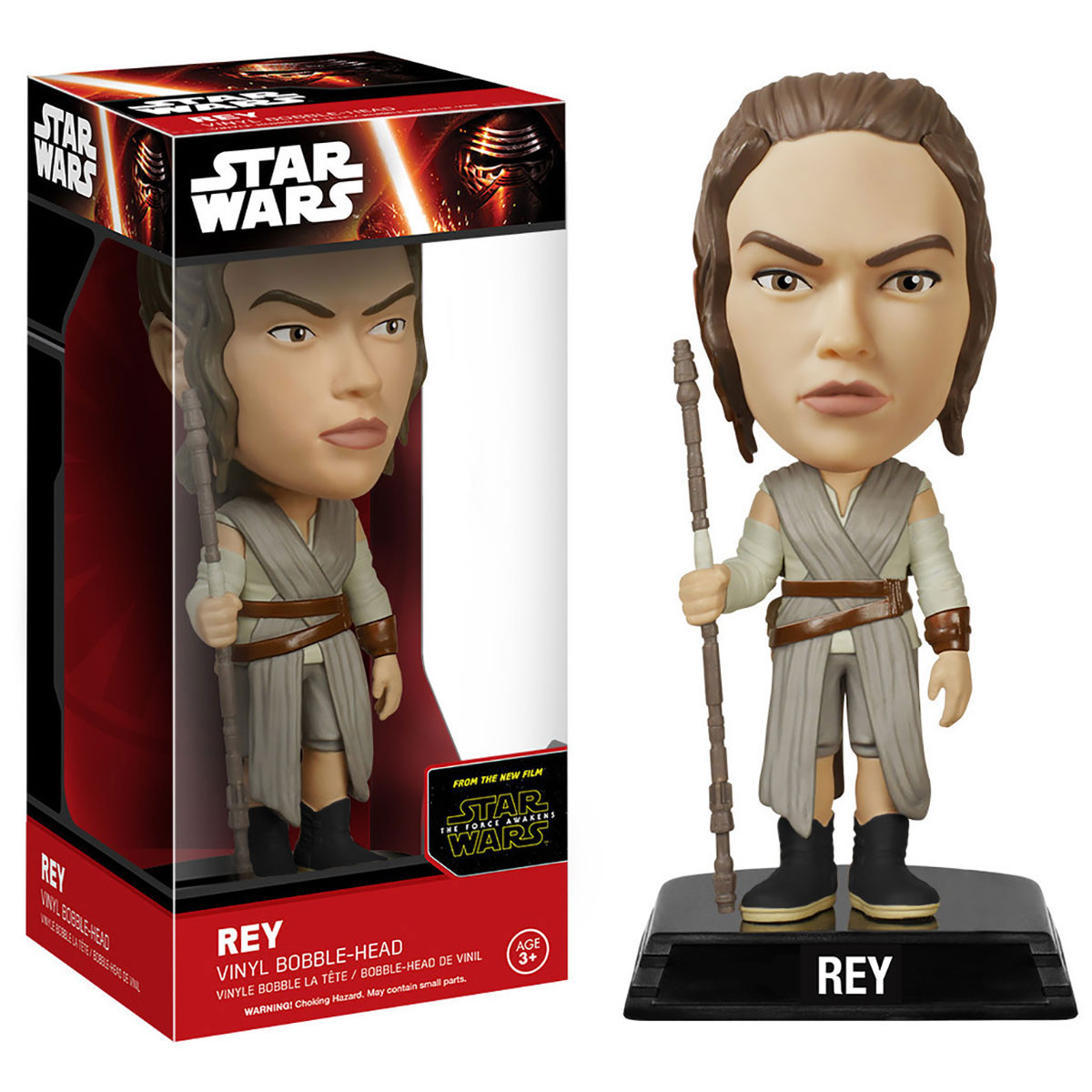 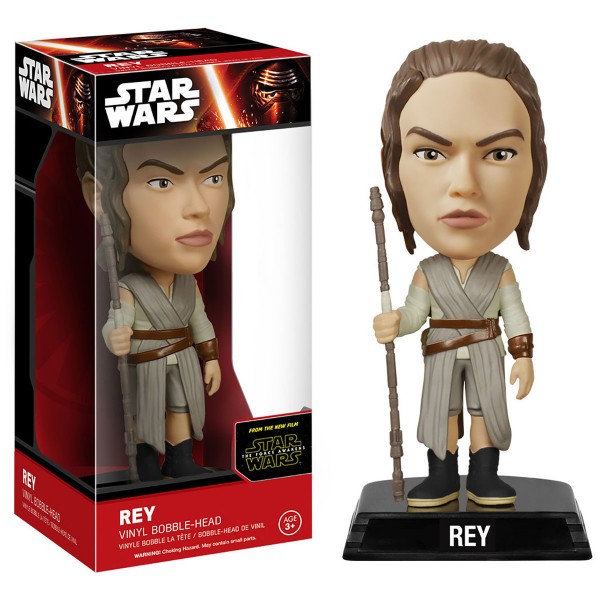 Start your Force Awakens collection today with this new Rey Wacky Wobbler, and may the force be with you, young padawan!