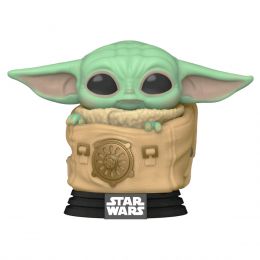 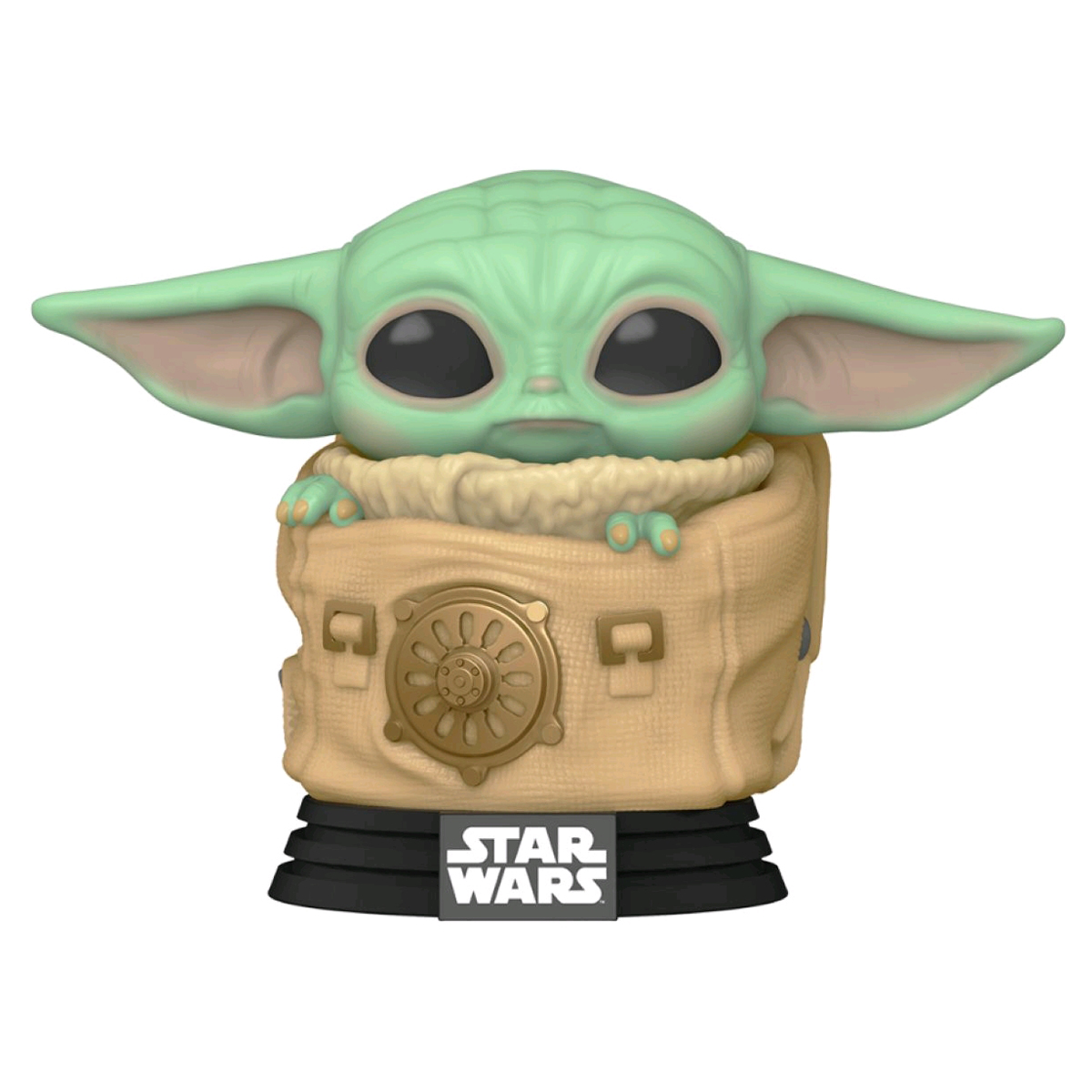 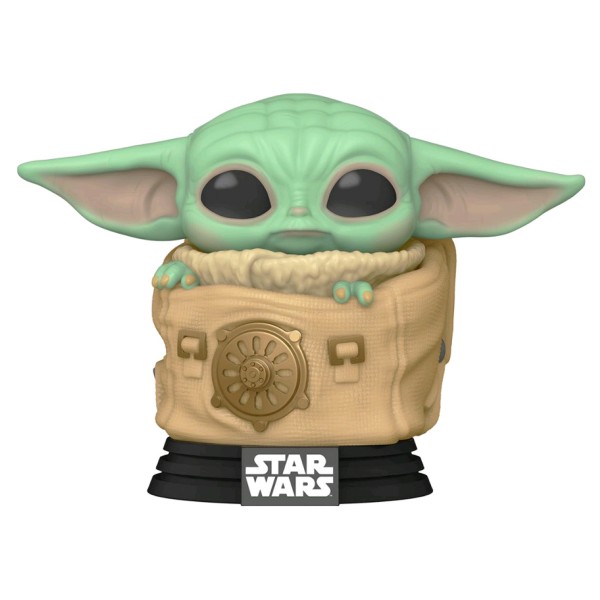 It's the series that took the galaxy far, far away by storm, enlightening our lives with a little green dude we never knew we needed. Set five years after the fall of the Empire as depicted in Star Wars Episode VI: Return of the Jedi, and before the emergence of the First Order, Star Wars: The Mandalorian follows an independent Mandalorian bounty hunter "in the outer reaches of the galaxy far from the authority of the New Republic".