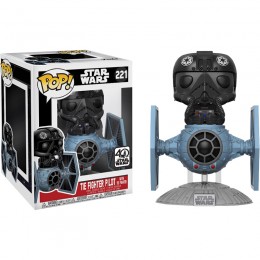 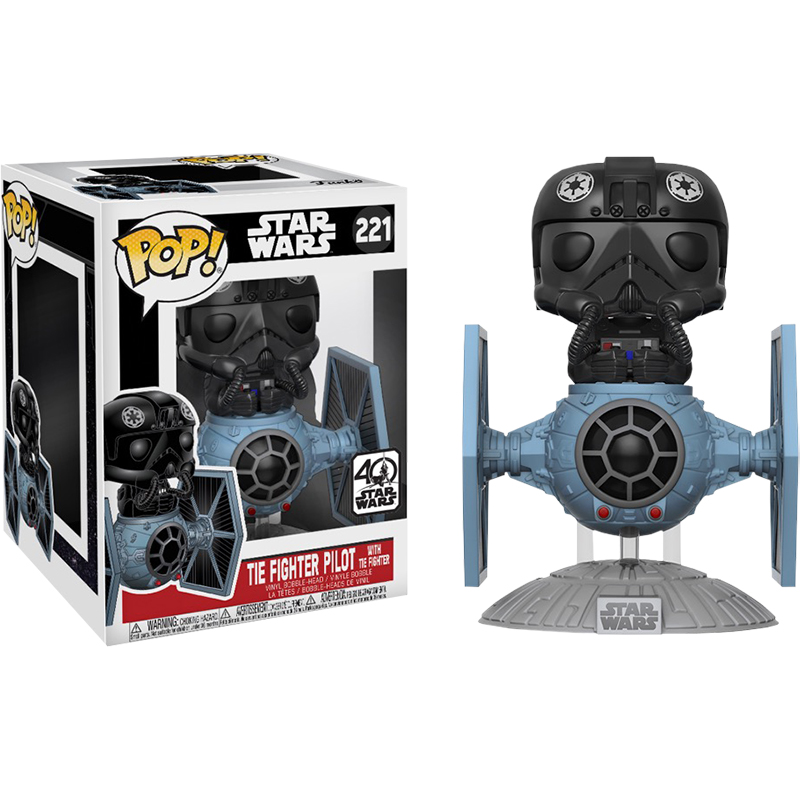 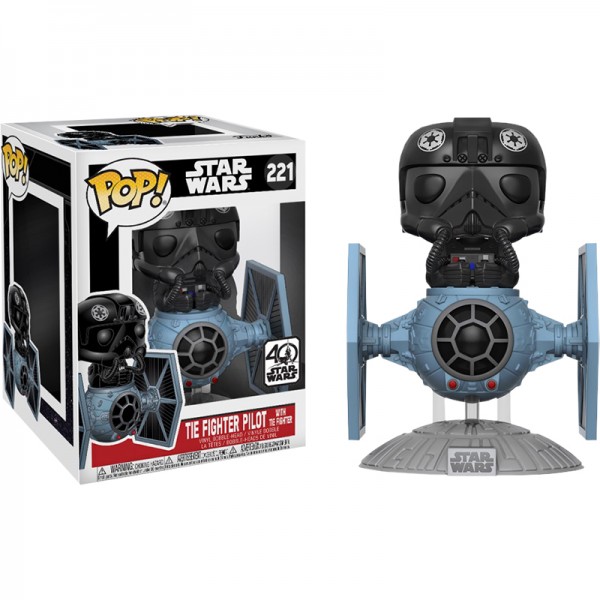 TIE fighter pilots, who undergo intense physical and psychological testing, are trained to be intensely loyal to Emperor Palpatine and the Empire, willing to sacrifice themselves and their wingmates to accomplish their mission. TIE pilots were seen as expendable assets, as it was far cheaper to manufacture a great deal of standardized spacecraft in overwhelming numbers than it was to fully equip the craft. However as seen in The Force Awakens, the First Order see value in their pilots and equip them with a shield and ejection seat for their own safety.

This is one of the coolest Star Wars Pop! Vinyls of 2017, even coming with a Death Star-themed base!

Show your allegiance for the Galactic Empire by adding him to your collection today!