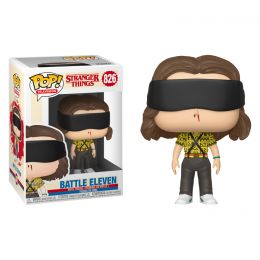 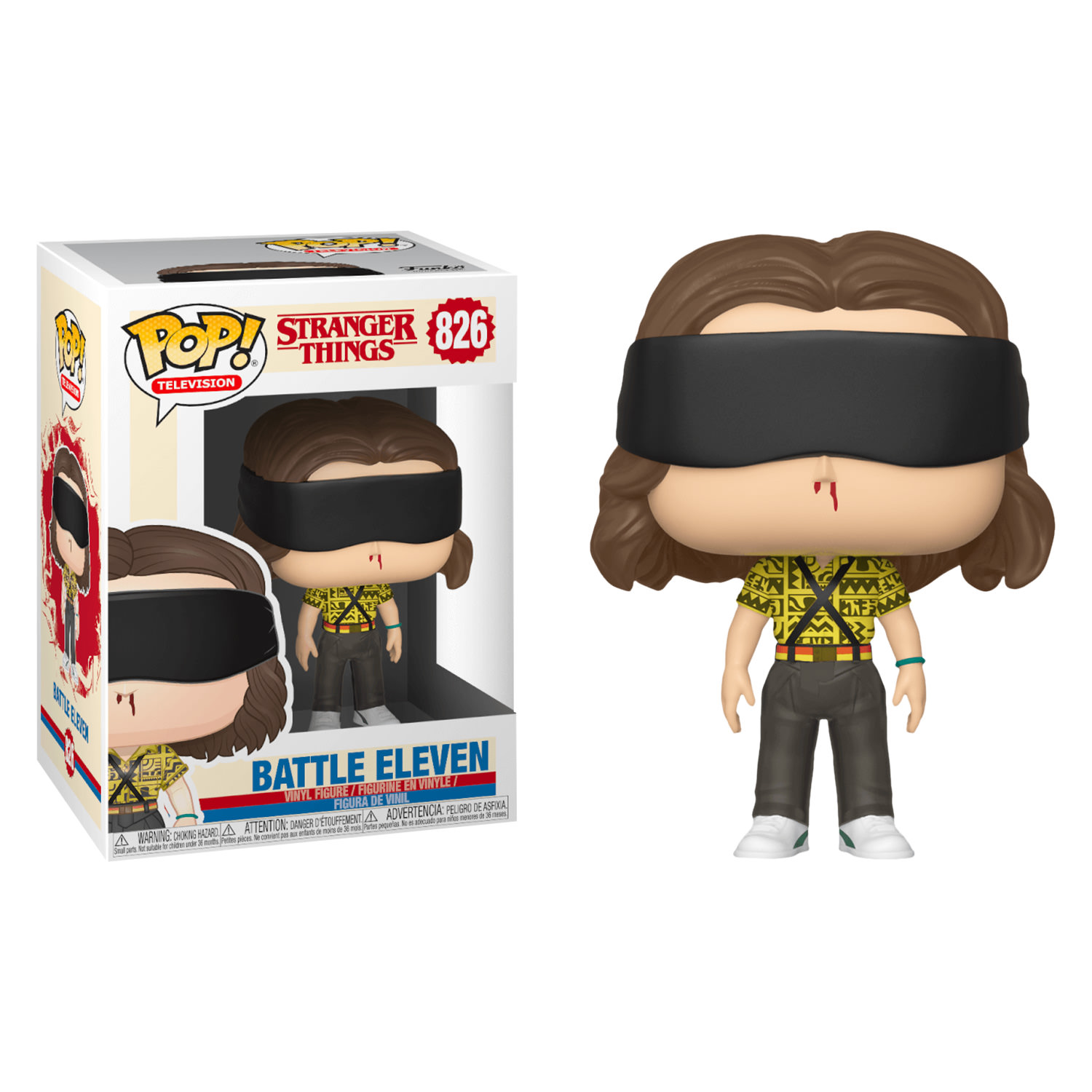 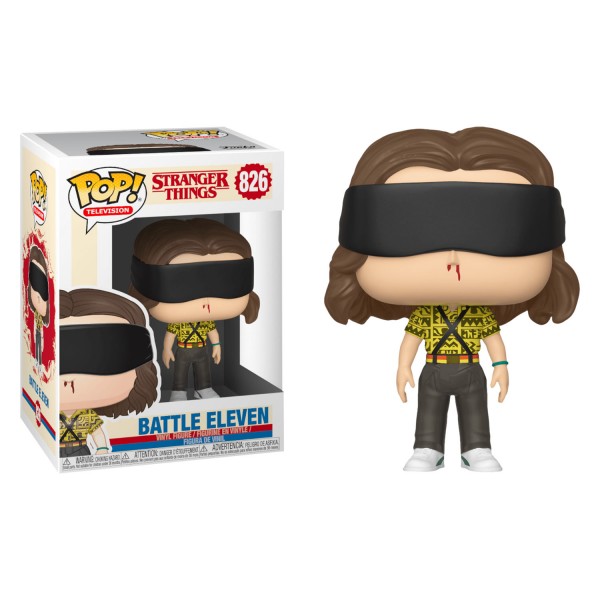 Here we have Battle Eleven, blindfolded as usual as she (we assume) uses her powers to take down whatever creature is terrifying Hawkins these days. Oh and it wouldn’t be an Eleven Pop! without a bit of blood trickling from her nose!