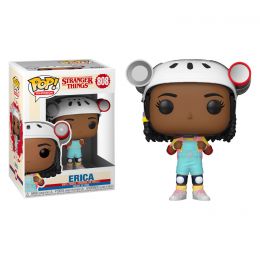 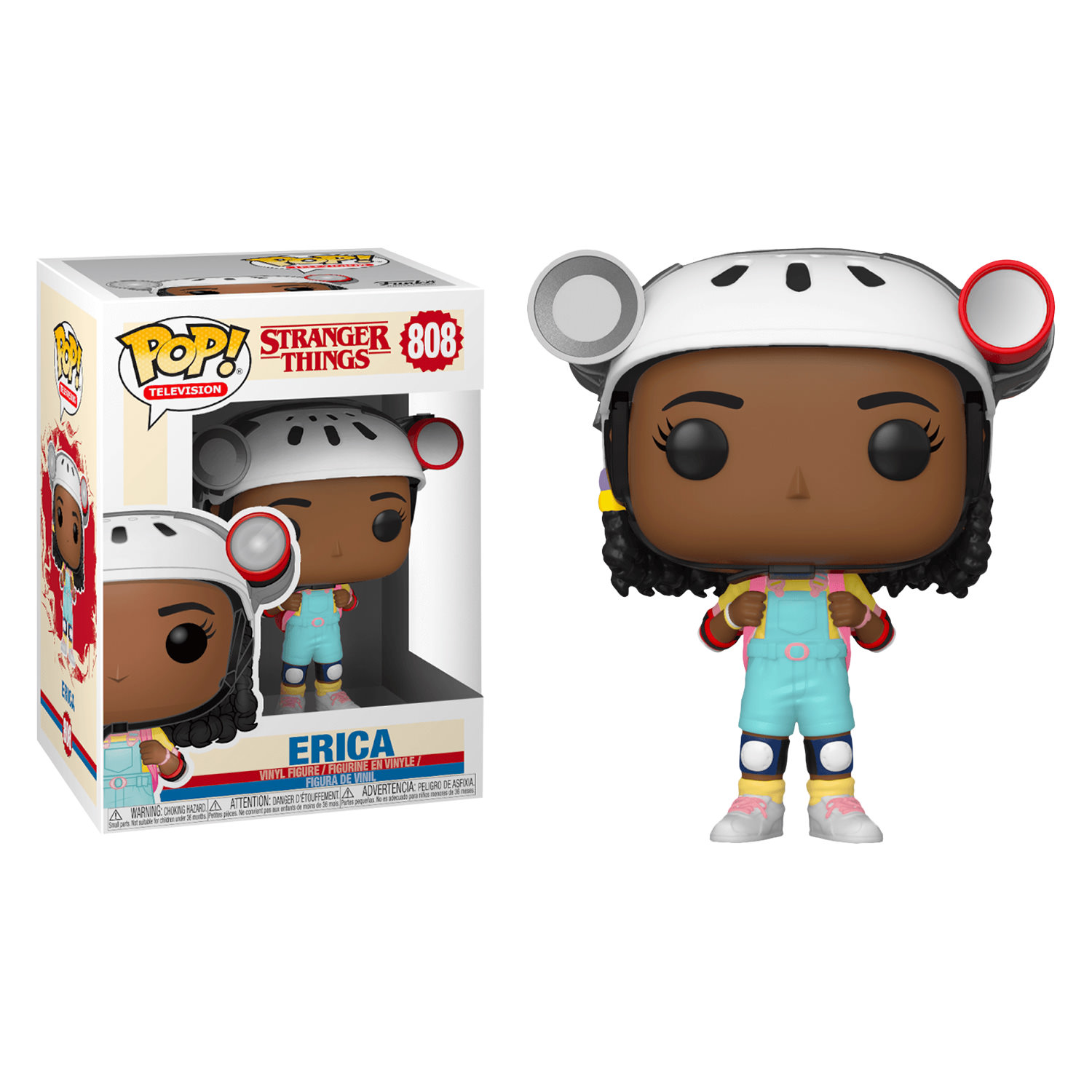 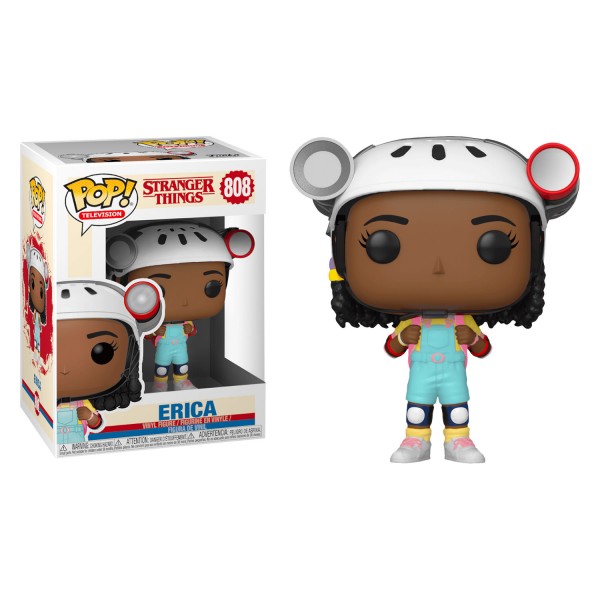 Here we have Erica, Lucas’ younger sister who will play a more important role in the coming season.