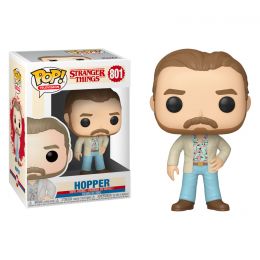 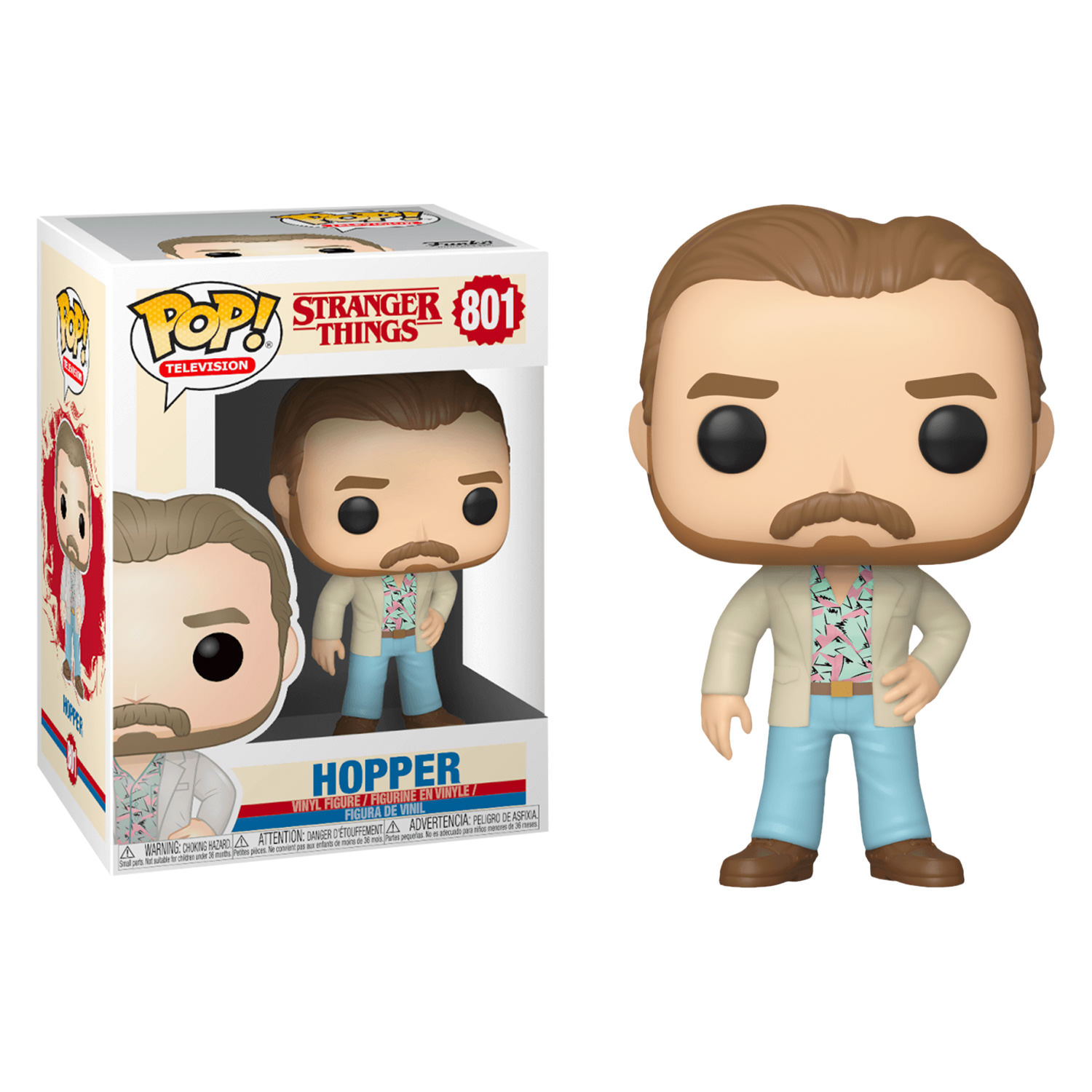 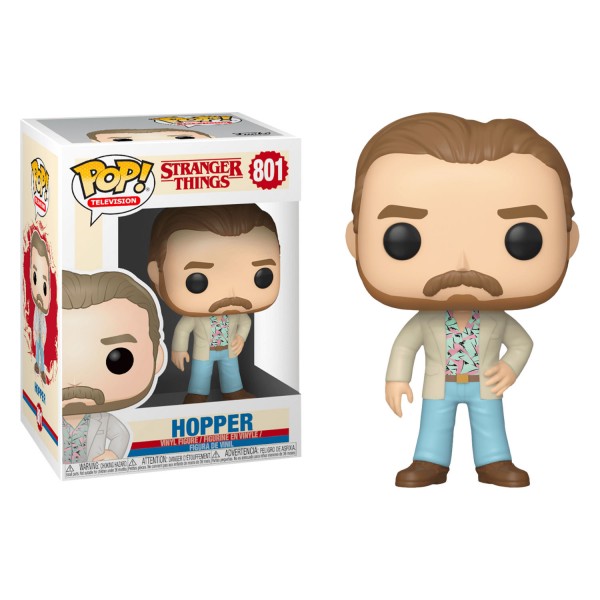 Here we have Sheriff Hopper, who is looking pretty dapper in this date night attire. Who is he on a date with? We can only assume (and hope) that it’s Joyce, since those two are adorable.