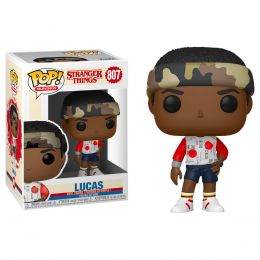 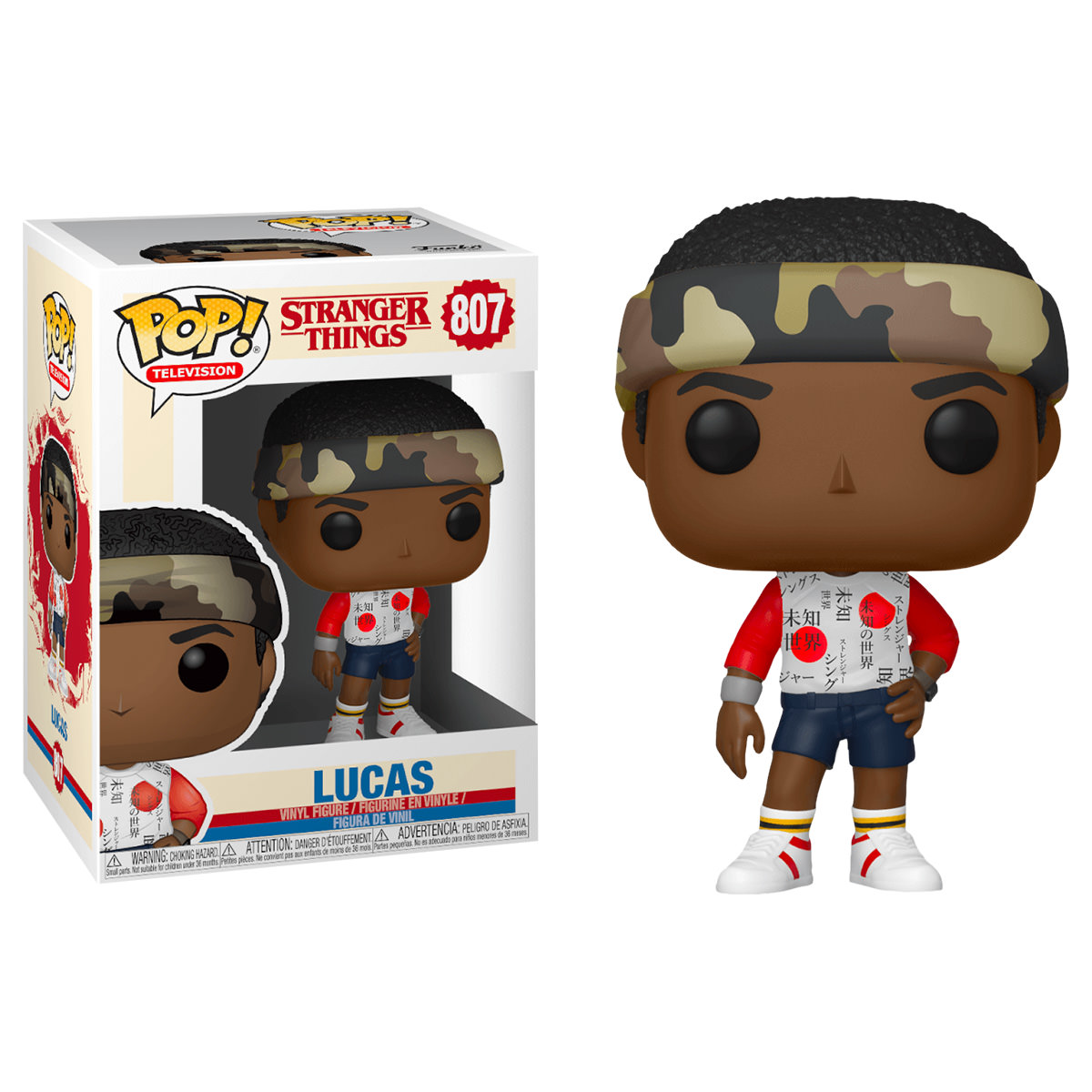 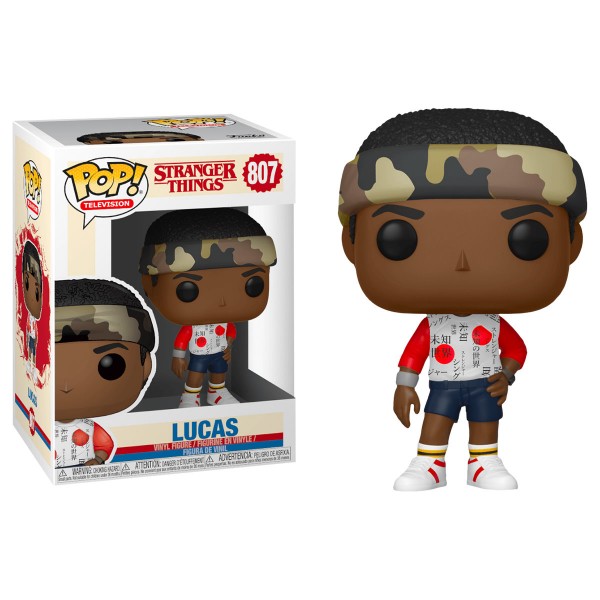 Here we have Lucas wearing a new outfit, yet still sporting that camouflage bandana. Rumour has that Max is a big fan, so it’s understandable.