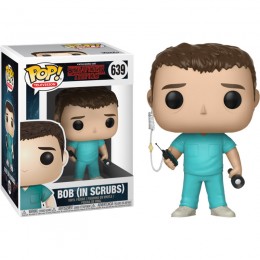 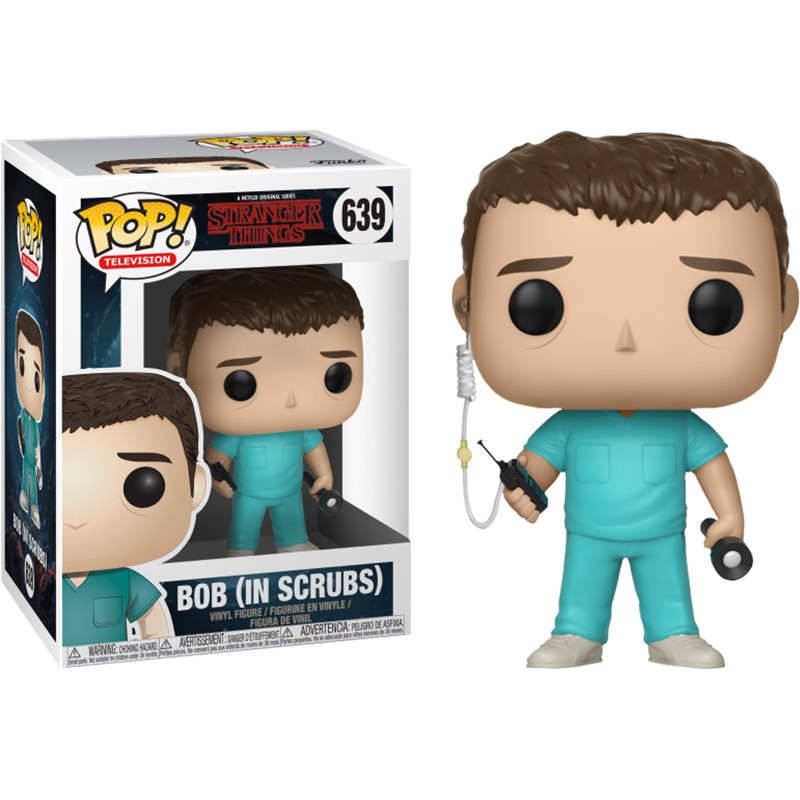 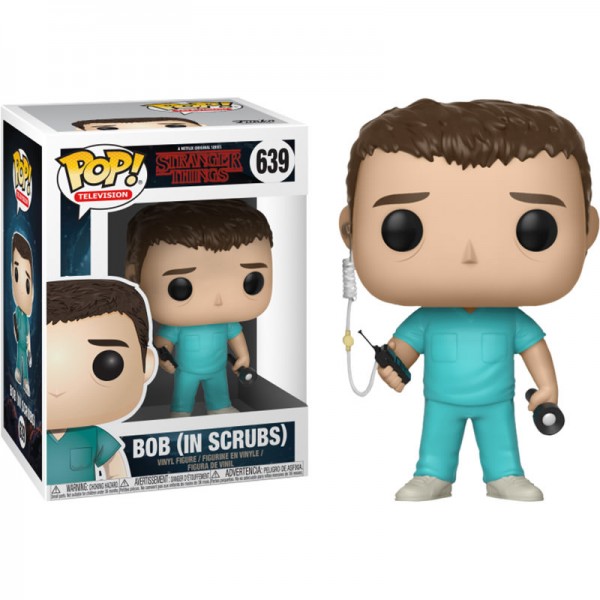 This Pop! features the loveable Bob (played by Sean Astin), wearing his scrubs.