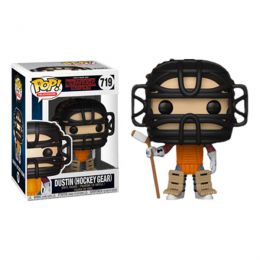 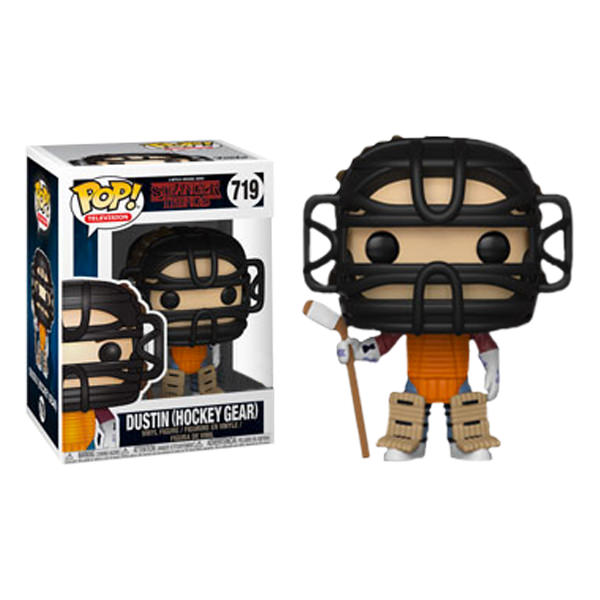 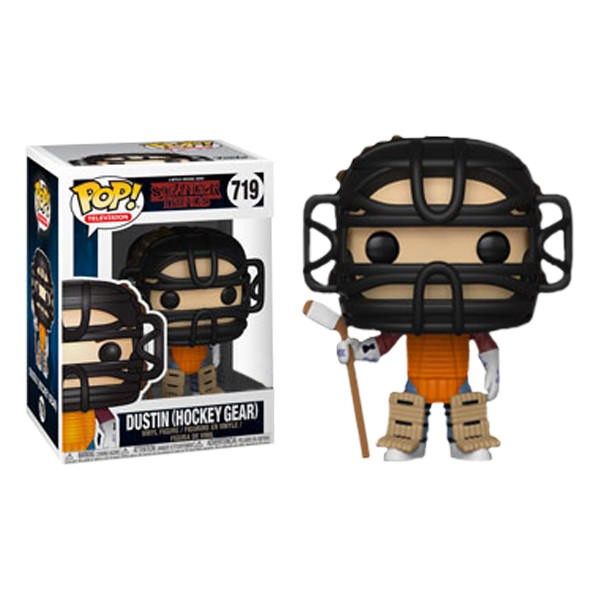 This EXCLUSIVE Pop! features Dustin wearing his hockey gear, not to play hockey, but to protect himself from Dart!