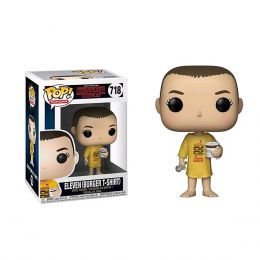 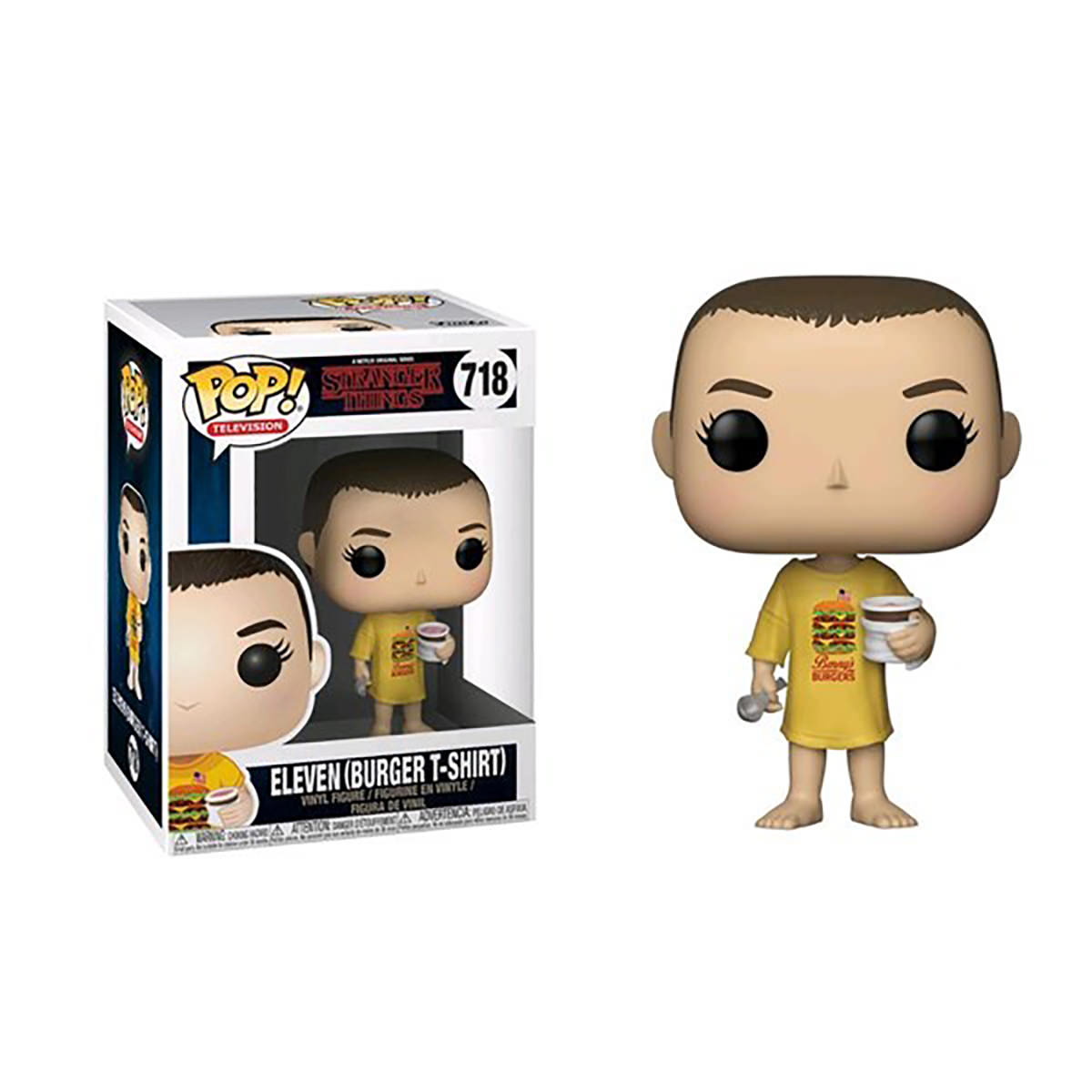 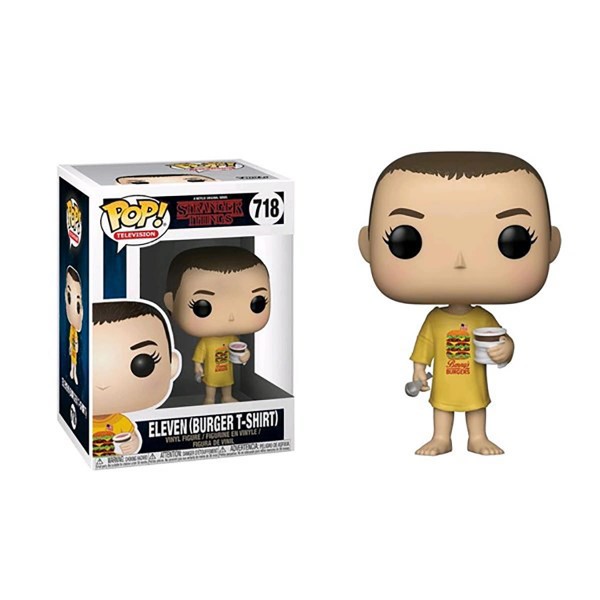 This Pop! features Eleven in her Benny's Burgers T-Shirt.