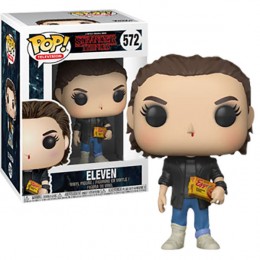 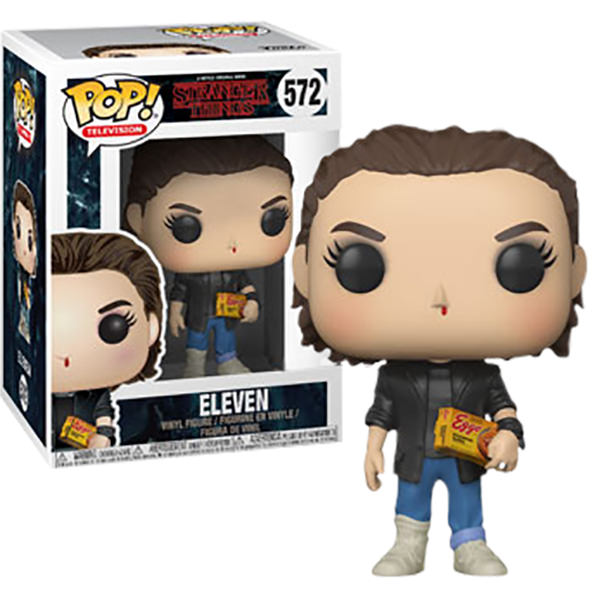 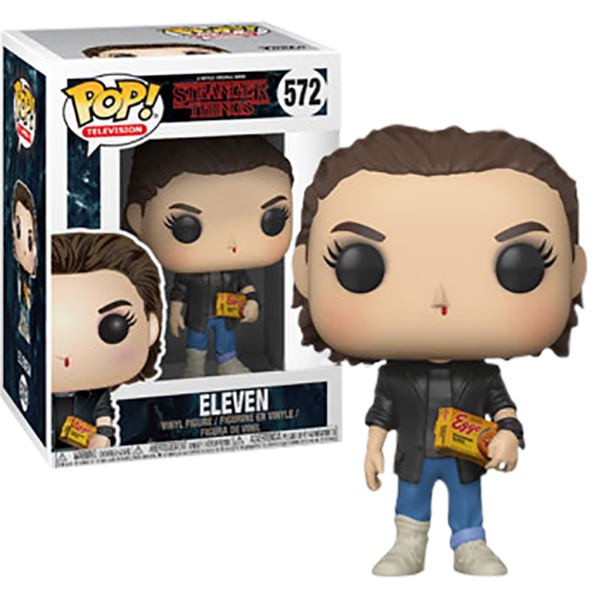 This Pop! features Eleven in her punk rock outfit as seen in Episode 7 of the new series, where she ventures off to find her long lost lab-sister 'Eight'.