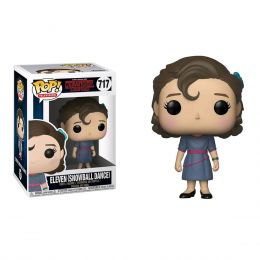 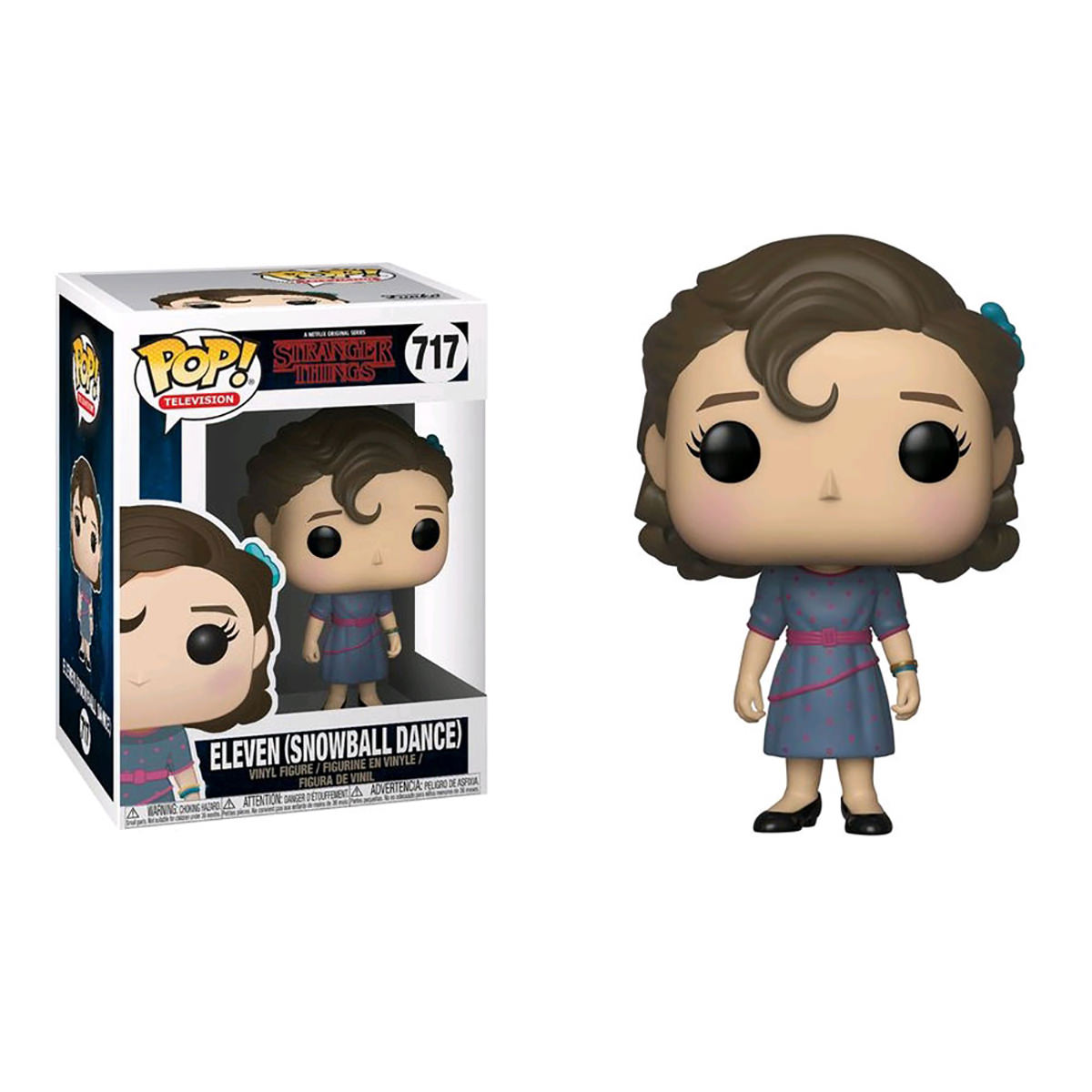 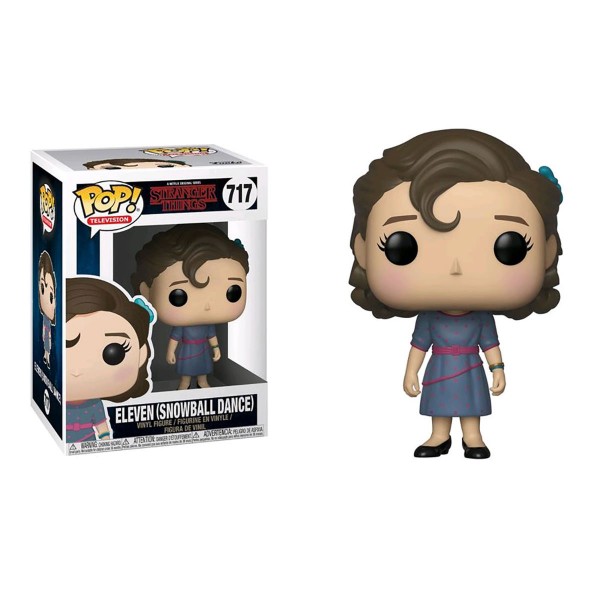 This Pop! features Eleven in her Snow Ball Outfit from the end of the second season.