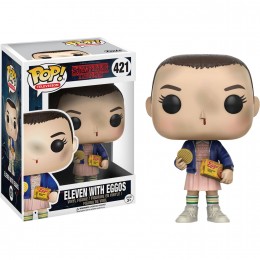 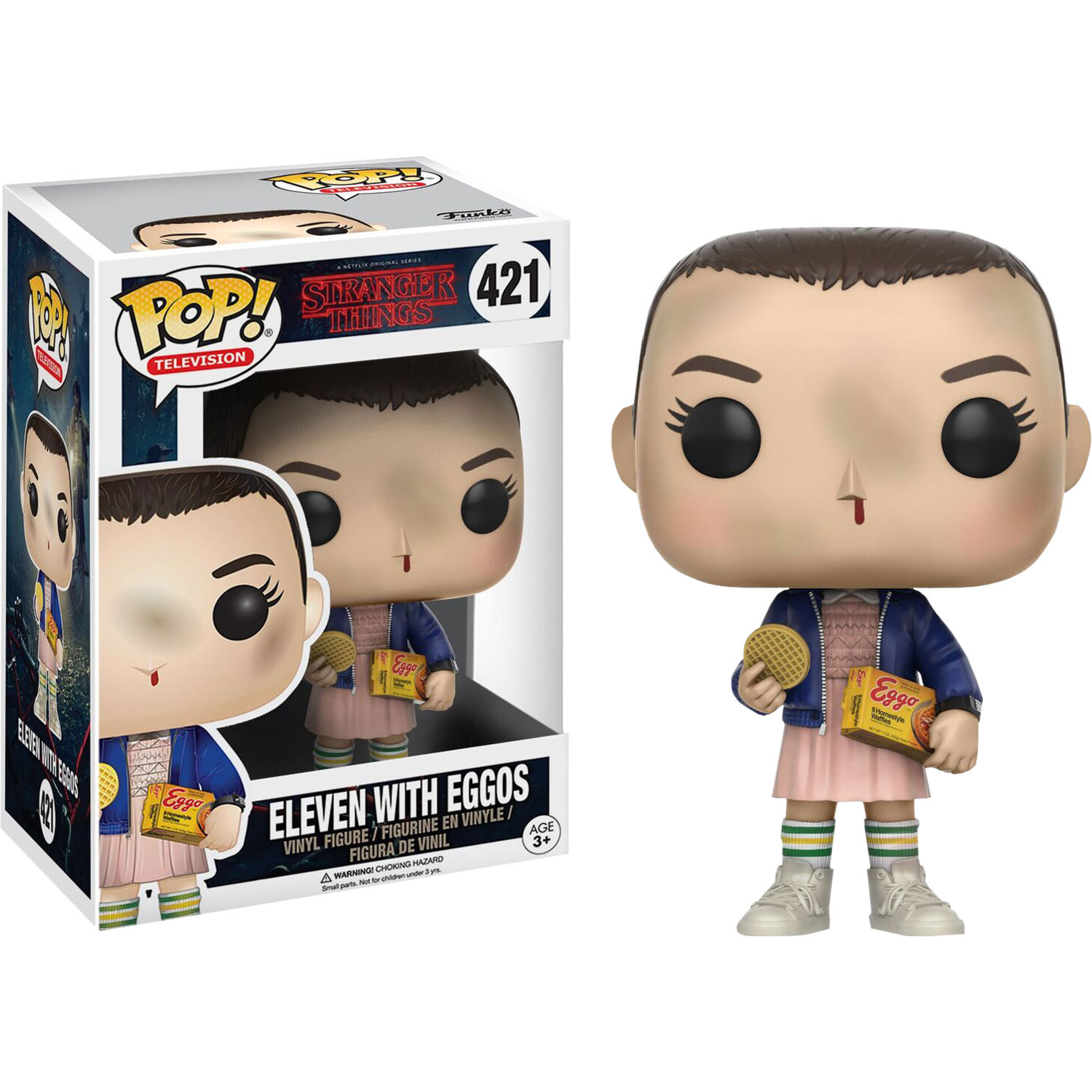 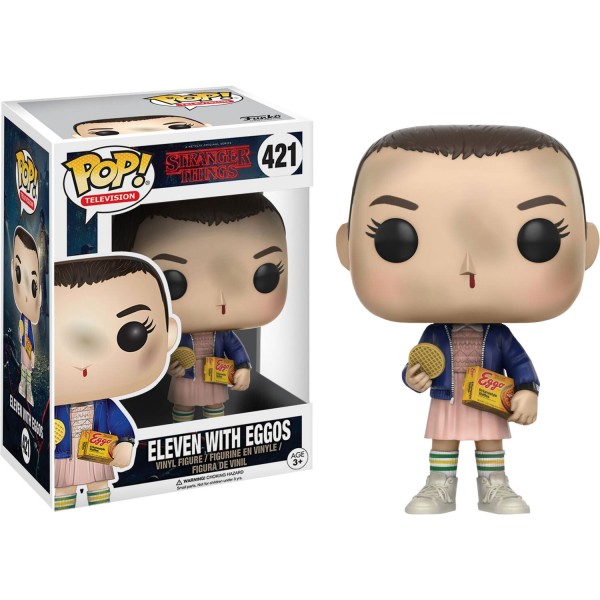 This Pop! Vinyl Figure features Eleven, the young girl with psychokinetic abilities who becomes friends with the boys in search of their friend.