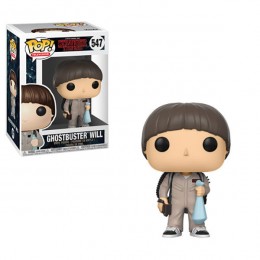 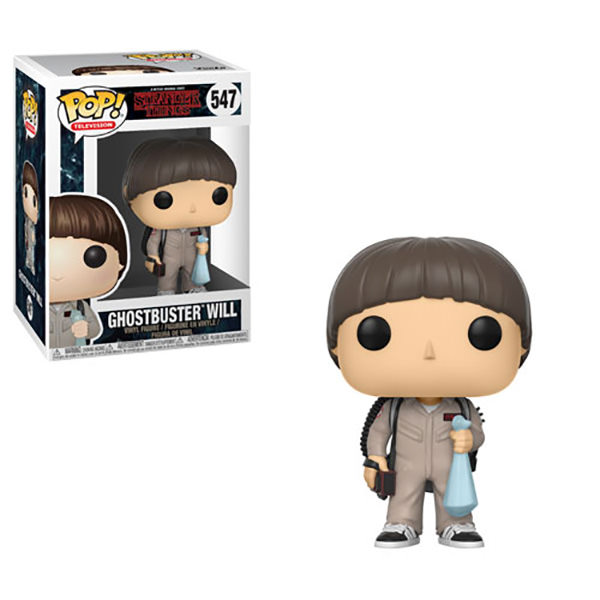 Continuing on from Season One, young Will and his pals Mike, Lucas and Dustin and trying to readjust to normal life after the terrifying ordeal with the Upside Down and the evil Demogorgon. As seen in the trailer, the show is set at Halloween and all four boys decide to dress as the Ghostbusters.

This Pop! features Will wearing his Ghostbusters costume, complete with bag of candy from Trick or Treating.

A must for any Stranger Things fan, add him to your collection today!