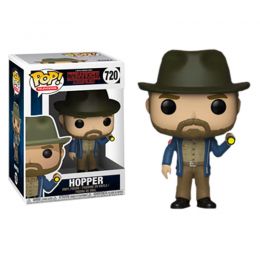 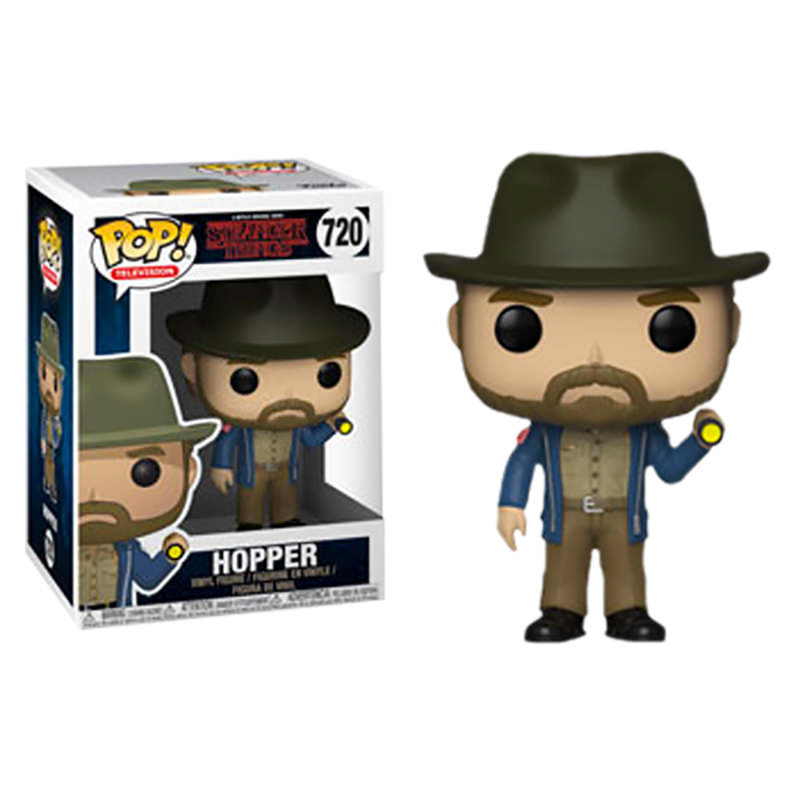 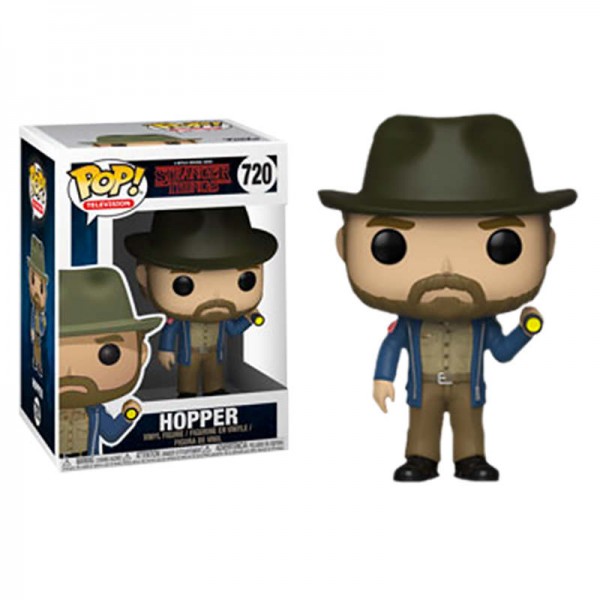 This Pop! features Hopper wearing his chief uniform and holding a torch as he searches for the missing Will.