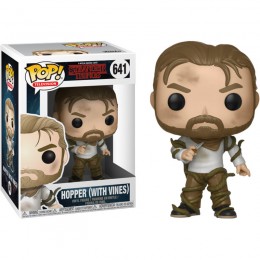 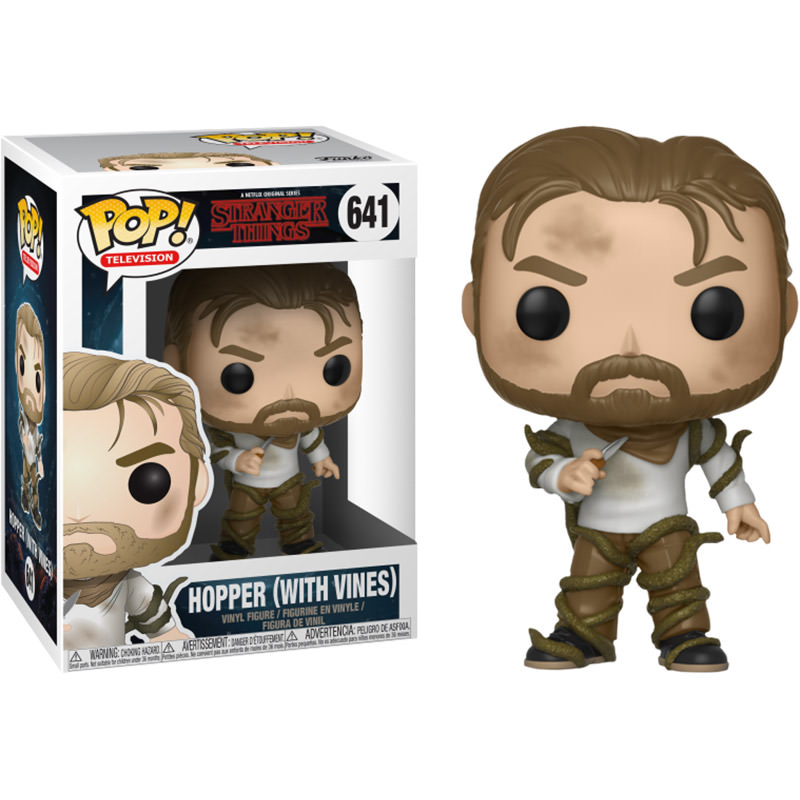 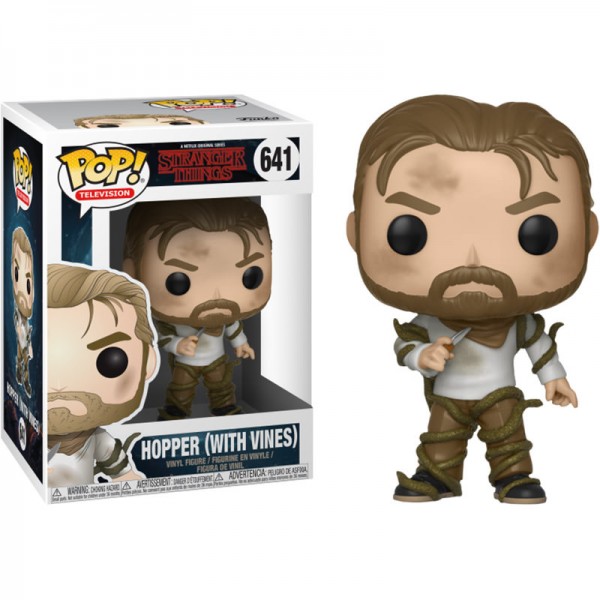 This Pop! features Hopper after his encounter investigating the mysterious vines which he uncovered just out of Hawkins.