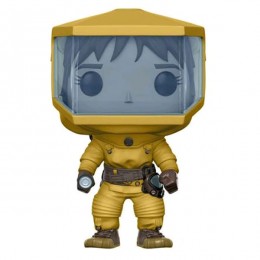 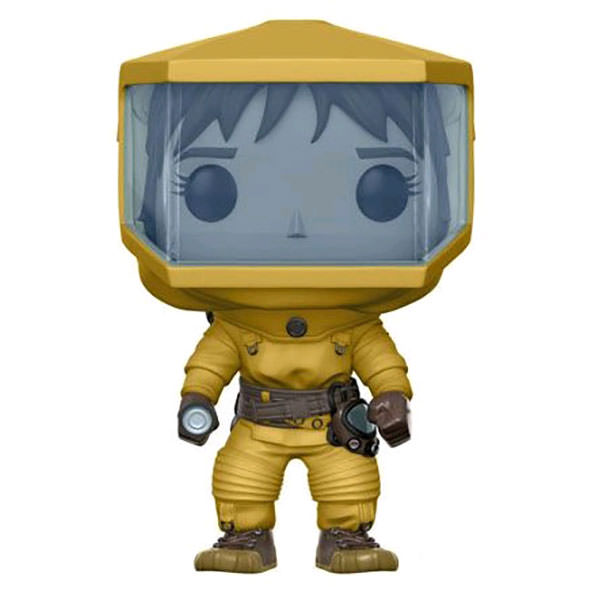 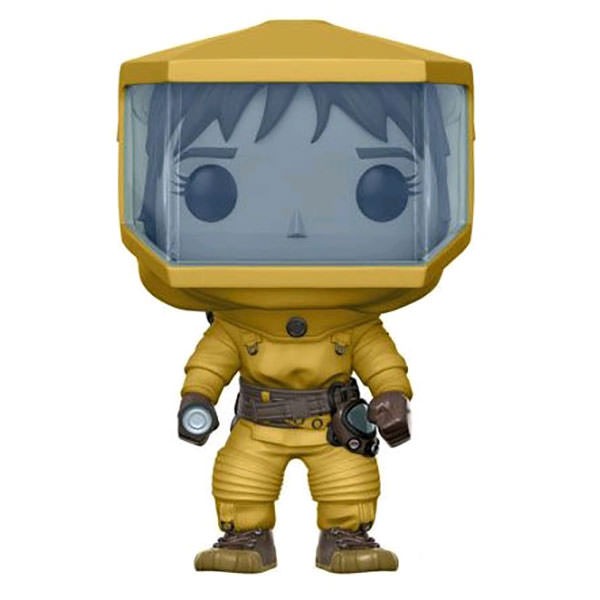 Last year in the town of Hawkins, Indiana, a 12-year-old boy vanished mysteriously causing his mother and friends to investigate, getting themselves in much deeper then they had thought when they begin to uncover a government conspiracy, meeting a psychokinetic girl who knew of the whereabouts of their missing friend.

Now the acclaimed Netflix series Stranger Things returns for a second season this October! Celebrate by getting yourself one of Funko’s new Stranger Things Pop! Vinyl Figures!

This Pop! Vinyl Figure features Joyce in her Hazmat Suit.