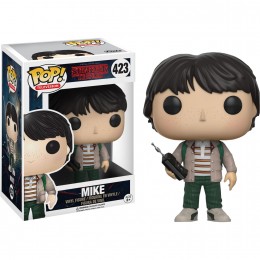 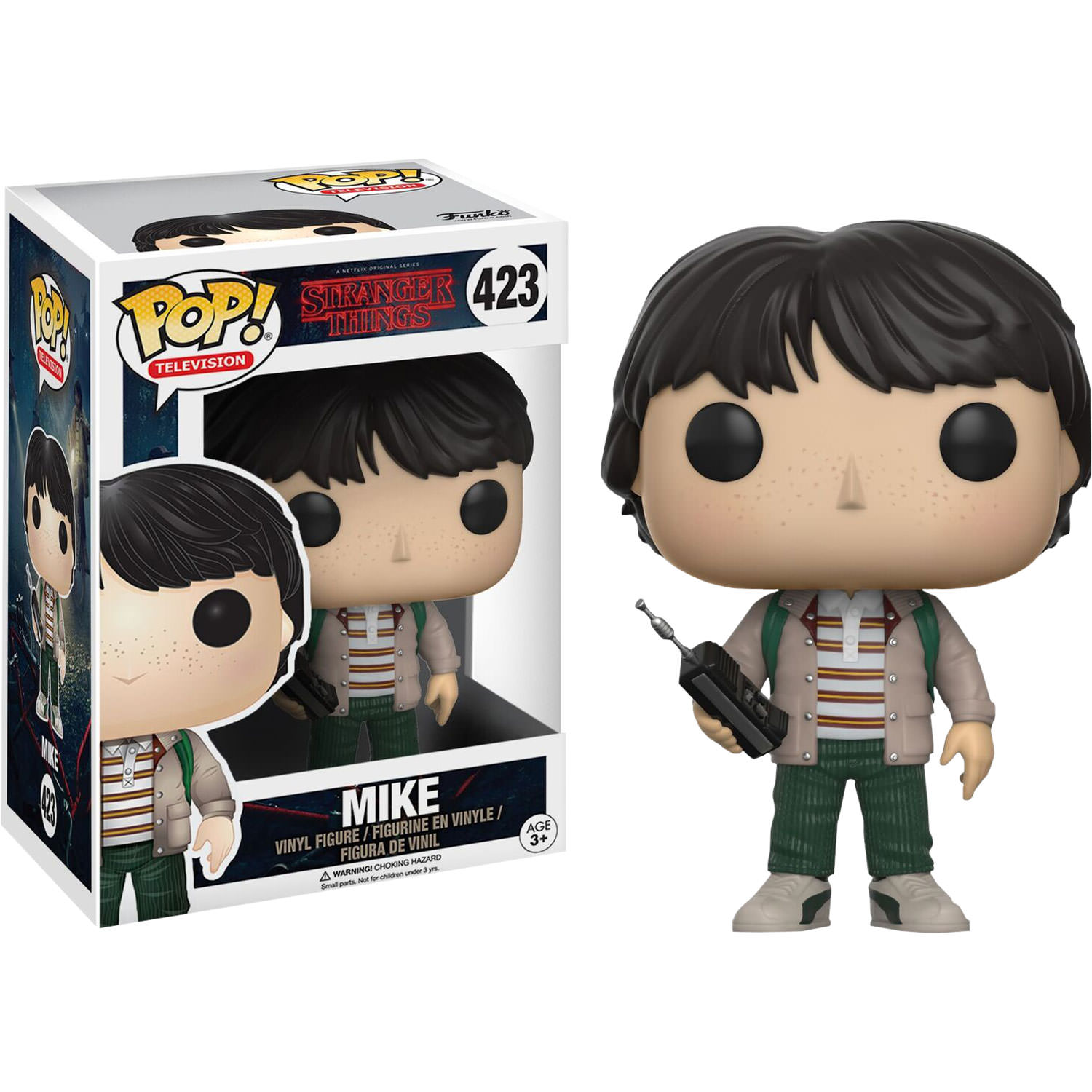 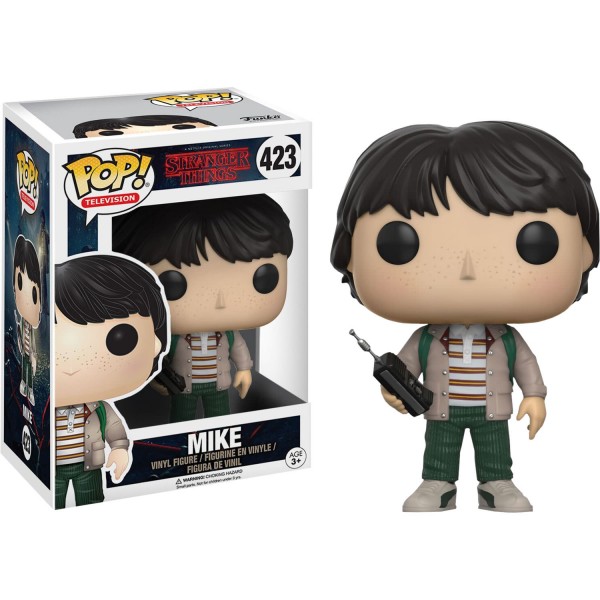 This Pop! Vinyl Figure features Mike, one of the missing child’s friends. He is intelligent and conscientious.