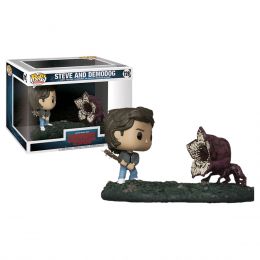 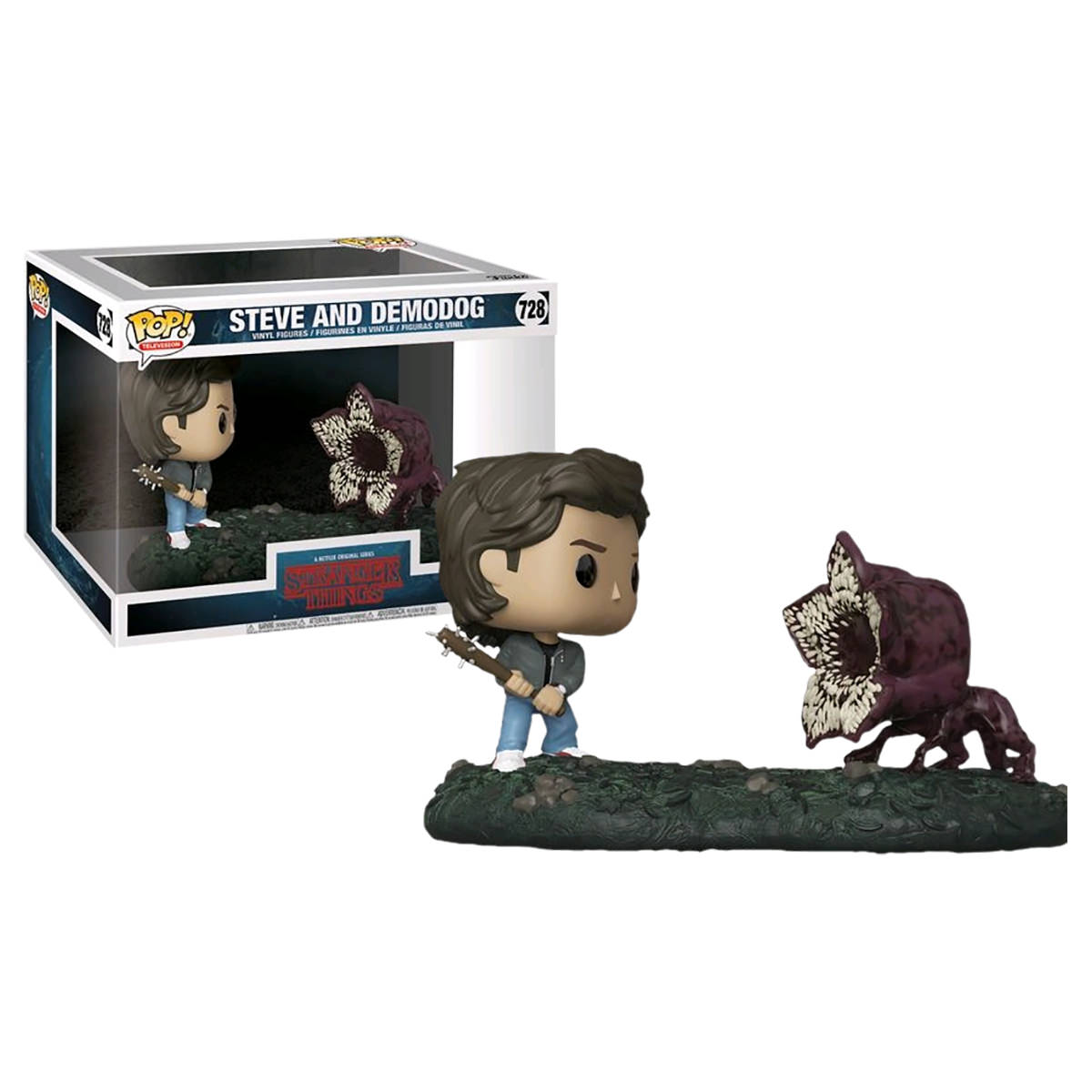 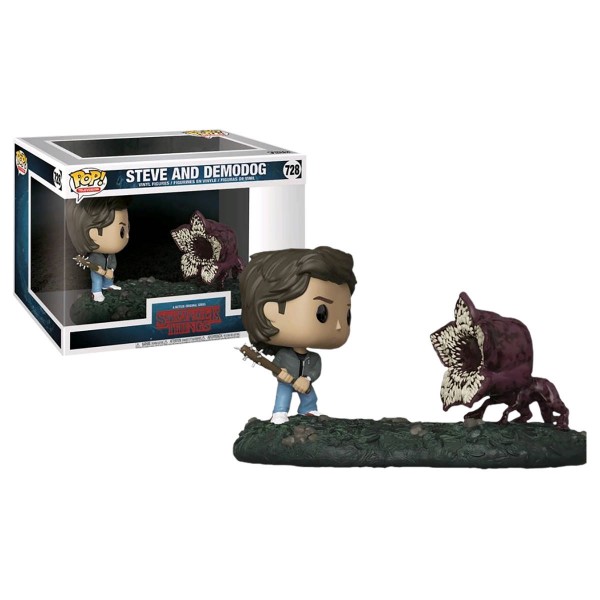 This Pop! TV Moment showcases the moment Steve, armed with his infamous baseball bat, comes face to face with a Demodog.