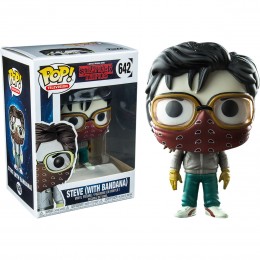 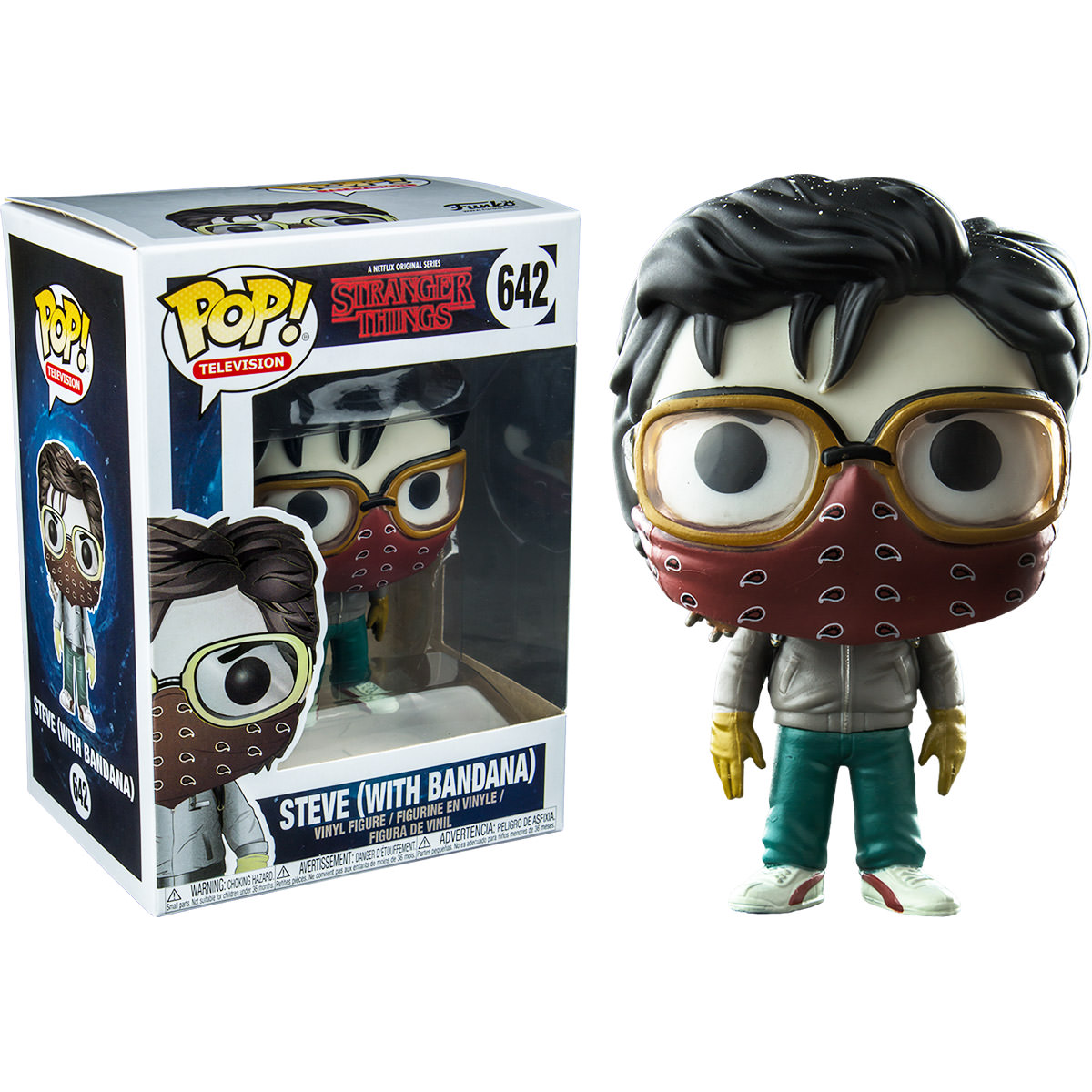 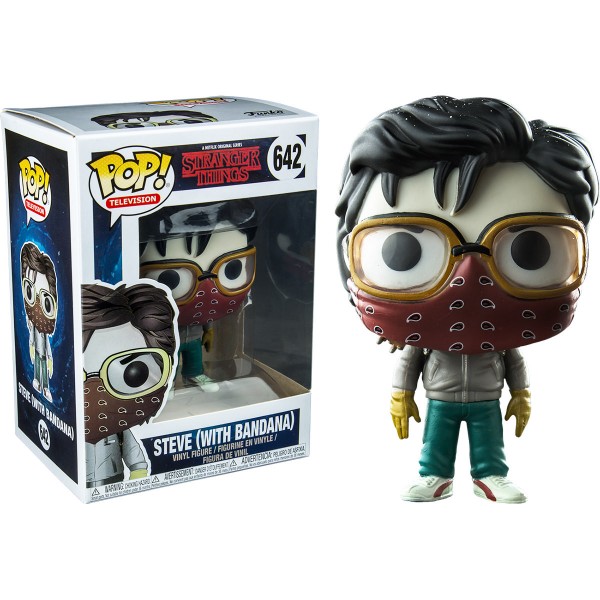 This Pop! features everyone's new favourite babysitter Steve, wearing his bandana from when he joins the boys underground to help save Hawkins.