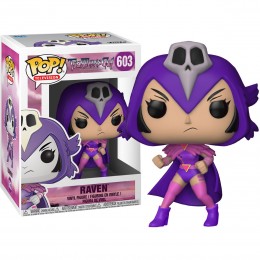 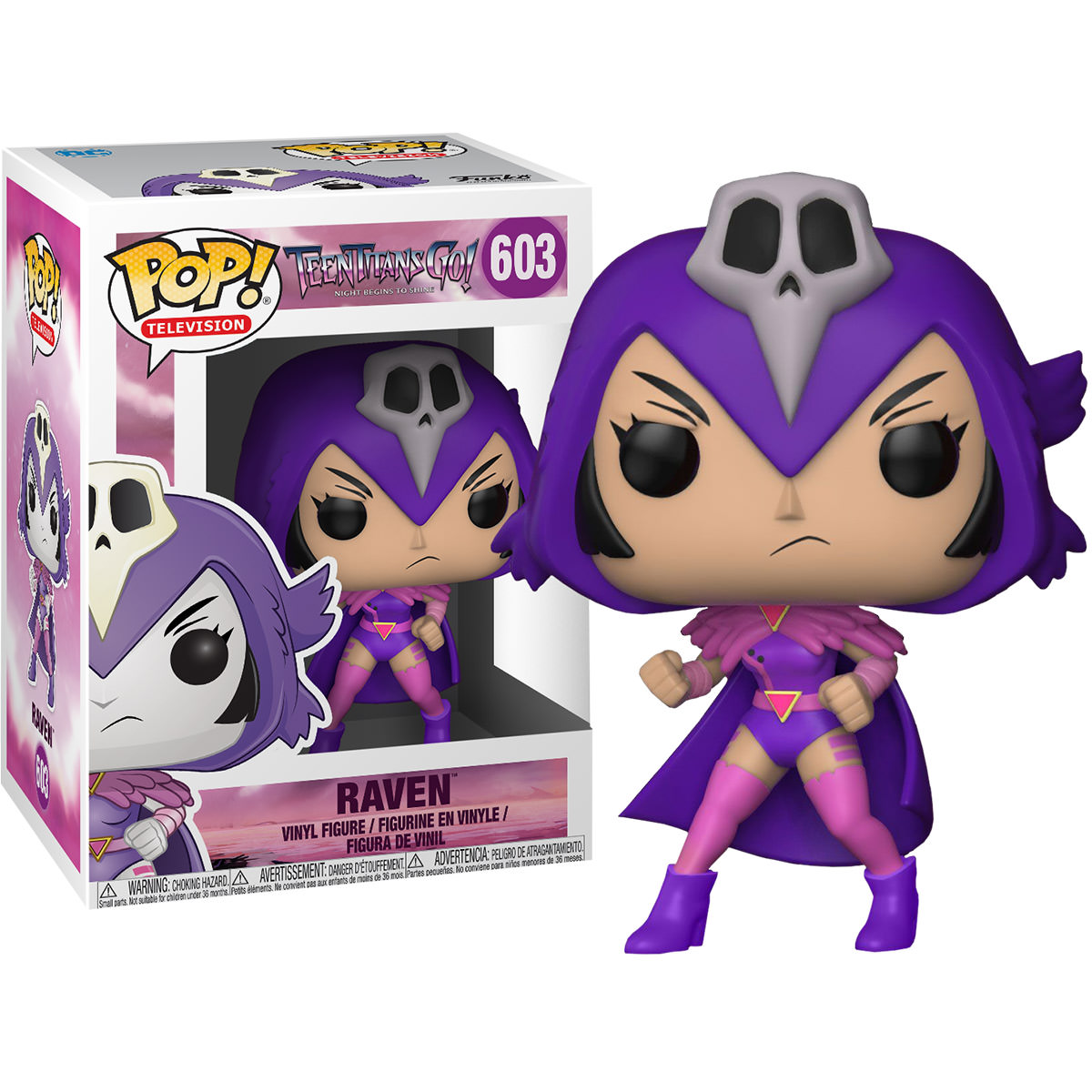 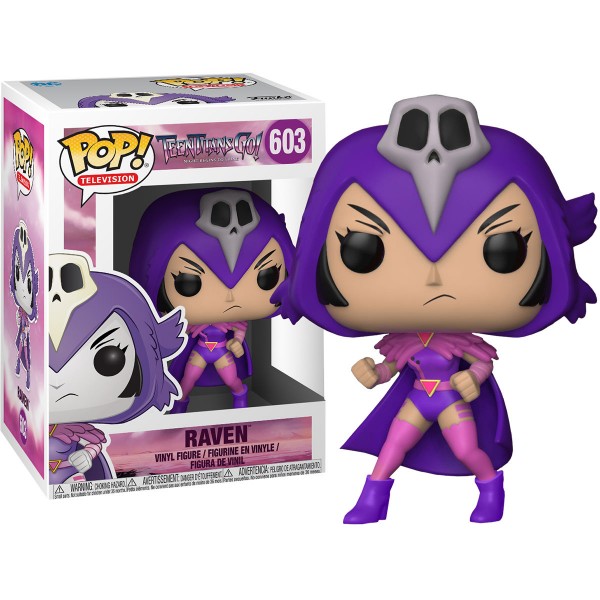 Teen Titans Go! is an animated series that follows the adventures of the young Titans, residing in Jump City, when they are not saving the world while living together as teenagers without adults who intrude. "The Night Begins to Shine" is a four-part special that aired during the show's fourth season which sees Cyborg become trapped in the alternate reality of Night Begins to Shine with a dragon who wants to steal the song for his own evil purposes. It's up to the other Teen Titans (with the help of Cee-Lo Green aka Cee-Lo Bear) to save him.

This Pop! features Raven, one of the most mysterious characters throughout the series. She is quiet, emotionless, studious, and sarcastic. She can always come up with a witty remark, specifically in reply to most of Teen Titans' antics and attempts at humour. She appears here as she does in the four-part special.