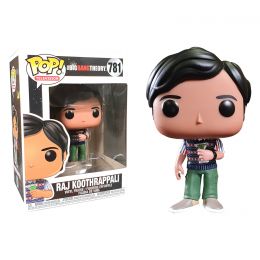 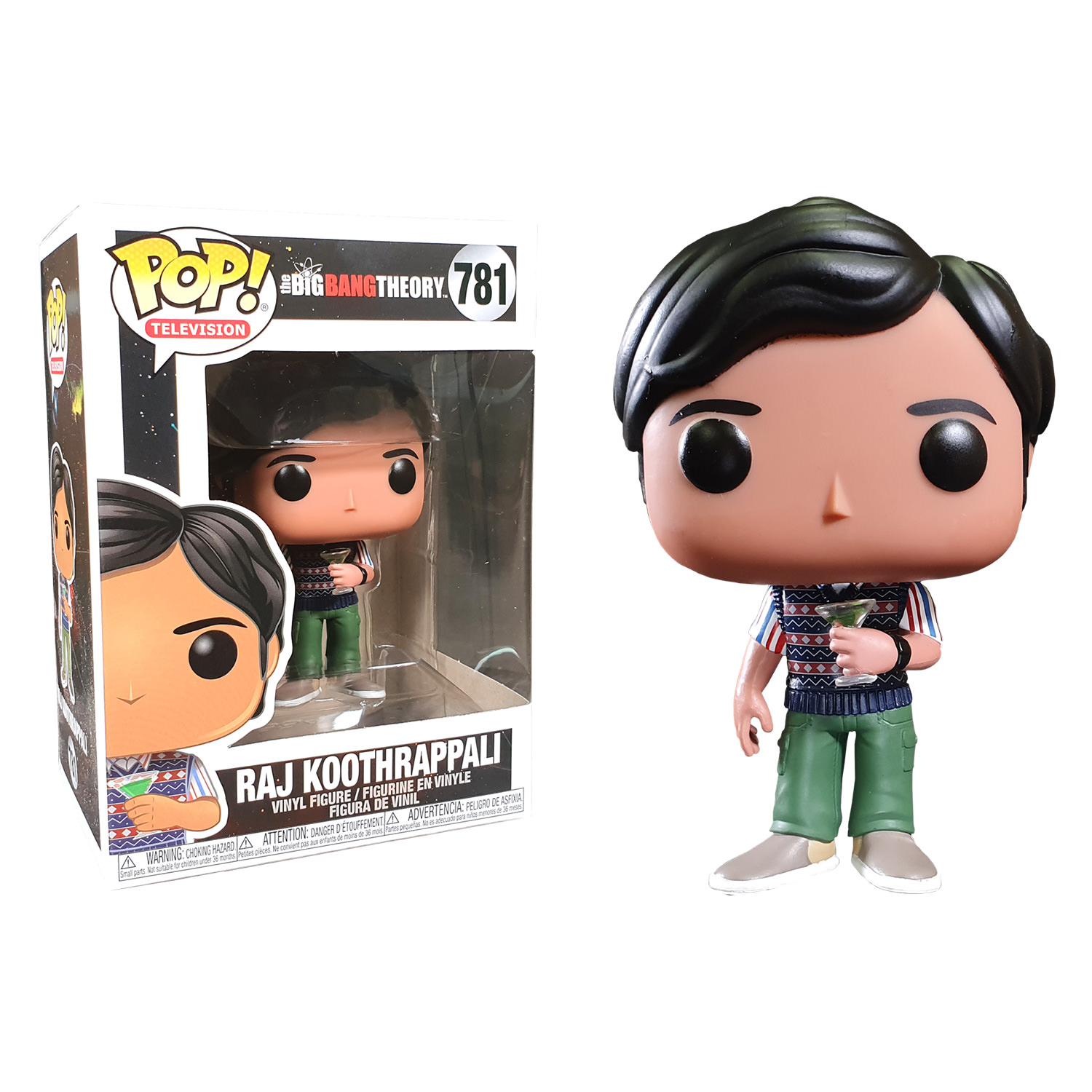 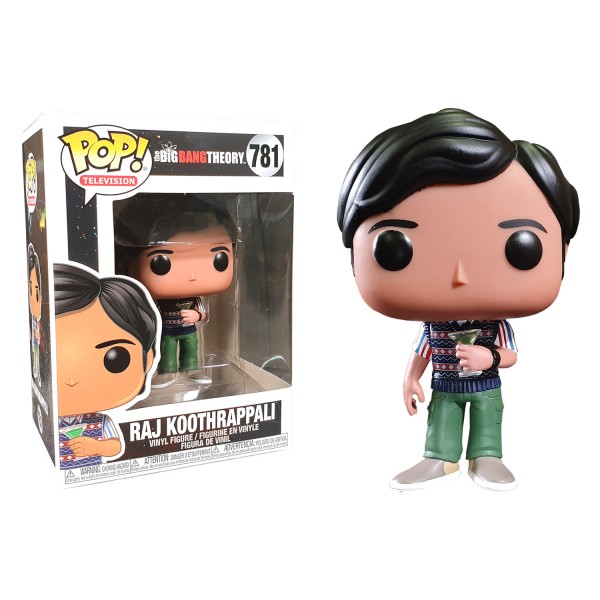 Premiering in 2007, The Big Bang Theory has gone on to become one of the most successful sitcoms in recent history. The show follows a group of scientists and their socially awkward interactions with the real world.

This wave of Big Bang Theory Pop! Vinyls features all of your favourites; Sheldon is occupying himself with a game of “Rock, Paper, Scissors, Lizard, Spock”, Leonard is enlightening Sheldon with his “Sarcasm” sign, Howard is dressed in his astronaut suit, Raj is sipping on a Grasshopper Martini, Penny has become addicted to online gaming and looks dishevelled playing Age of Conan, Bernadette is wearing her Cheesecake Factory uniform, Amy obviously looks beautiful with her new Tiara and to round things out, we get everyone’s favourite comic book store owner (besides maybe Comic Book Guy from The Simpsons), it's Stuart!

Celebrate this amazing show like a true geek, by collecting all of the new Big Bang Theory Pop! Vinyl Figures for your collection.