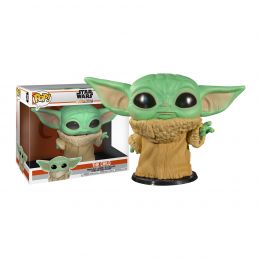 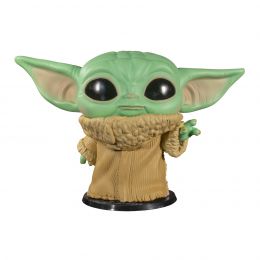 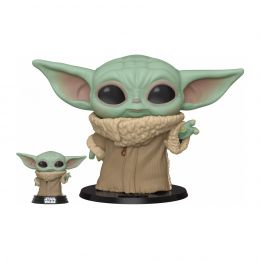 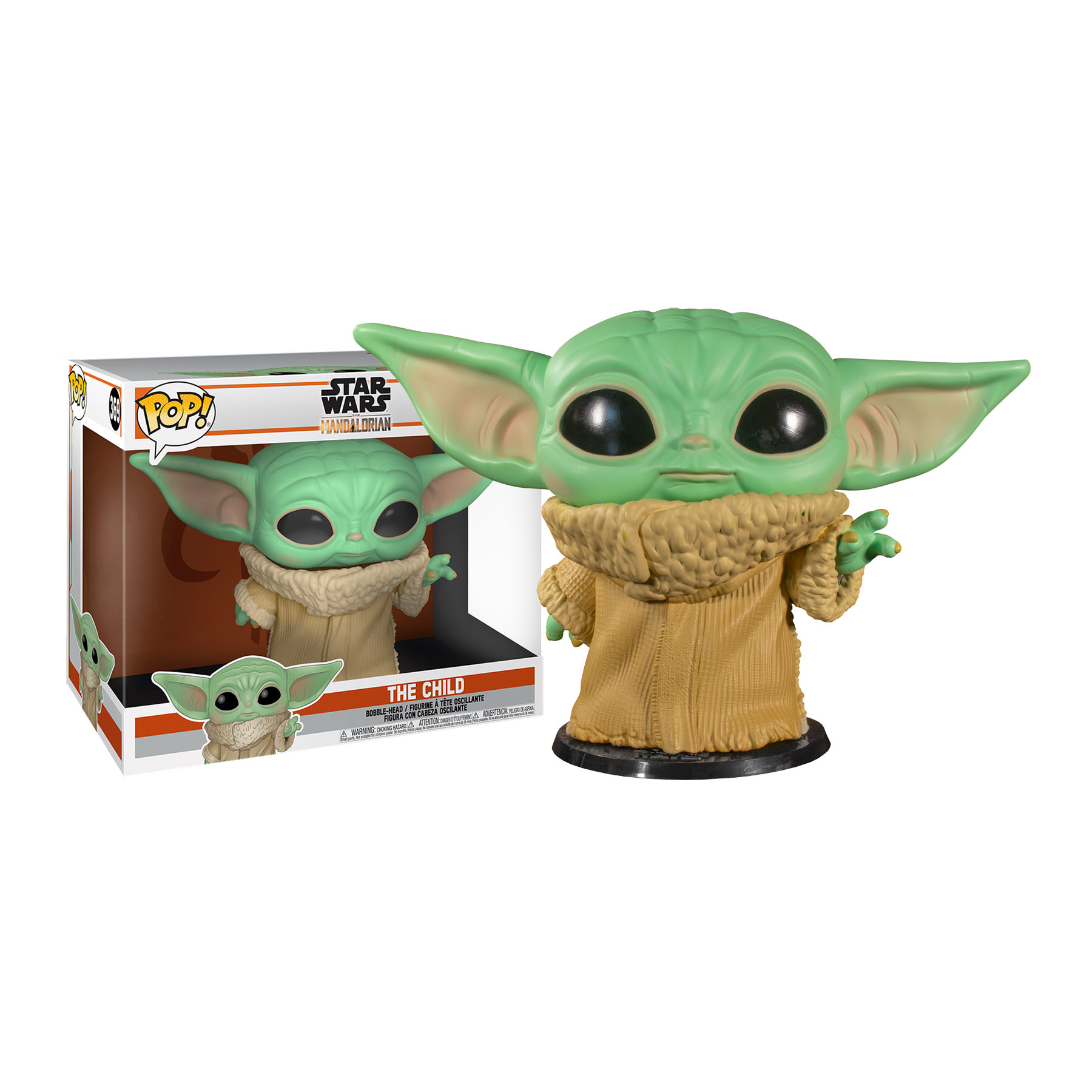 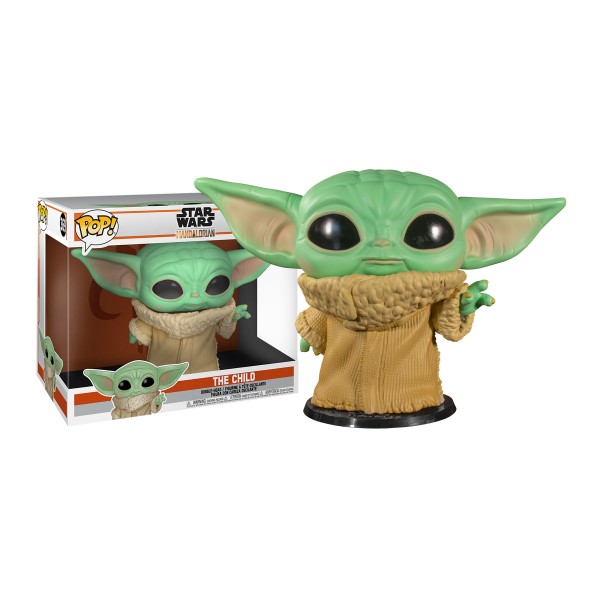 Original price is the recommended retail price provided by the supplier or obtained from the manufacturer, or is the recently advertised price for the same product on a different or competing retailer. Toys R Us may not have previously sold the product at the original price.
RRP $79.99
Our Price
$
65.00
Offer ends in 2 Days!
VIP
OFFER
Earn 0 VIP points!

It’s the series that’s taking the galaxy far, far away by storm, which features the little baby that has taken our world by storm. Set five years after the fall of the Empire as depicted in Star Wars Episode VI: Return of the Jedi, and before the emergence of the First Order, Star Wars: The Mandalorian follows an independent Mandalorian bounty hunter "in the outer reaches of the galaxy far from the authority of the New Republic".

In Chapter 1, the Mandalorian takes a job to collect a 50 year-old bounty, which we would soon learn is actually "The Child", or as he's commonly referred to as "Baby Yoda". Yes we know it's not actually Yoda, but that's the name everyone's going with and we stand by it. To be honest, this may be our favourite Star Wars character since the original trilogy!

Honestly, who wouldn't want to adopt this little guy? He's freaking adorable! Oh and if we're being honest, at 10" tall, he's essentially LIFE-SIZE! Look at the size comparison to the standard Pop! Vinyl Figure! I mean, imagine being able to cuddle your very own LIFE-SIZE Baby Yoda! Not only that, he'll also come in handy whenever you're about to be impaled by a Mudhorn.

Every Star Wars fan is going to want the Baby Yoda 10" Pop! Vinyl in their collection, so if you want to prove you're a true fan... this is the way.

Stock is strictly limited so I strongly recommend securing your 10" Baby Yoda before he's gone for good! You won't want to miss out!