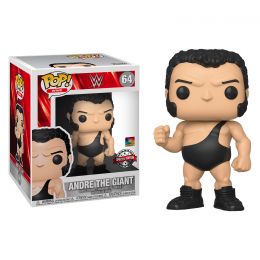 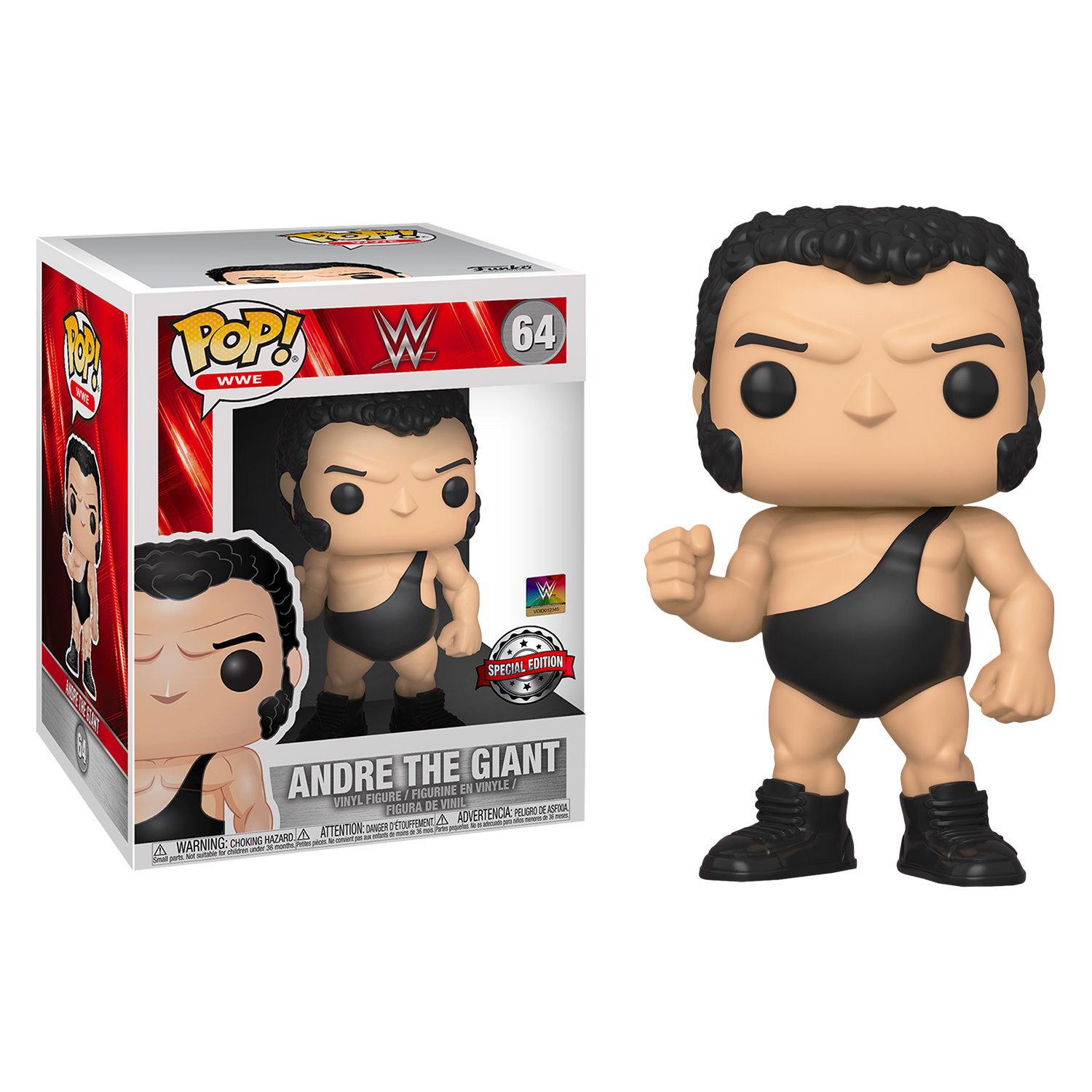 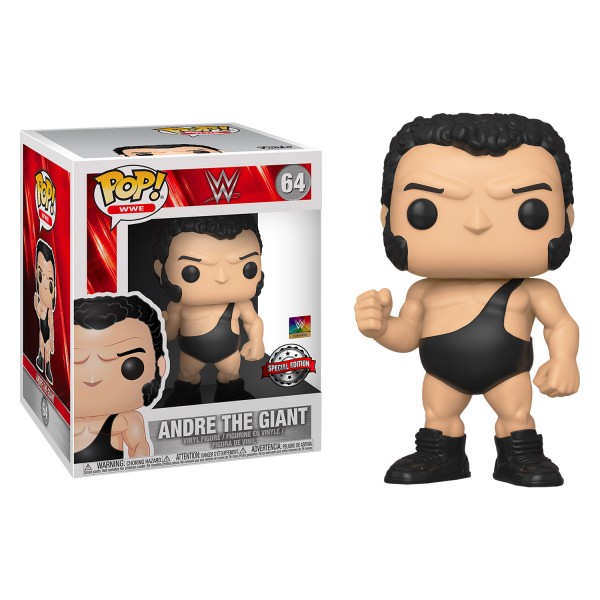 The “Eighth Wonder of the World” himself, Andre the Giant may have been immortalised in WWE’s Andre the Giant Battle Royal that appears annually at Wrestlemania, however now he’s finally been given the Funko 6" Pop! treatment, so that he can scoop slam that rest of your Pop! Vinyl Figures!

Andre is without question the greatest “big man” in the history of sports entertainment (sorry Big Show). The man was a true icon in every sense of the world, mesmerising audiences with his incredible size and strength. Strangely enough, one of his most notable moments came after he lost to the immortal Hulk Hogan at Wrestlemania III, after The Hulkster lifted him off the mat and slammed him to the floor for the three count.

This EXCLUSIVE Pop! features Andre in all his Super-Sized 6” glory, wearing his iconic black ring attire. If there was every a man worthy of the 6” treatment, it’s Andre the Giant. An absolute MUST for any true WWE fan!