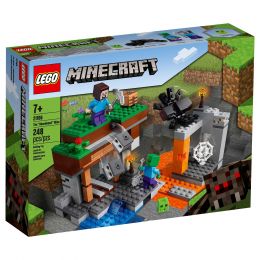 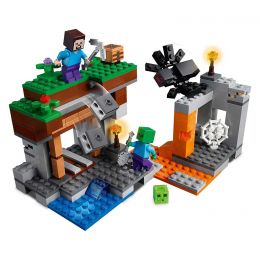 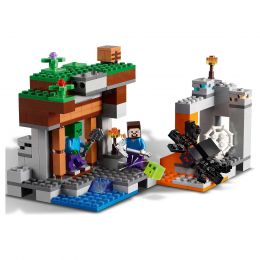 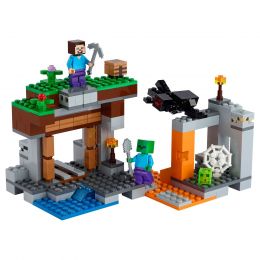 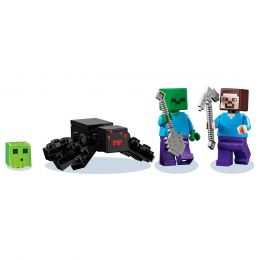 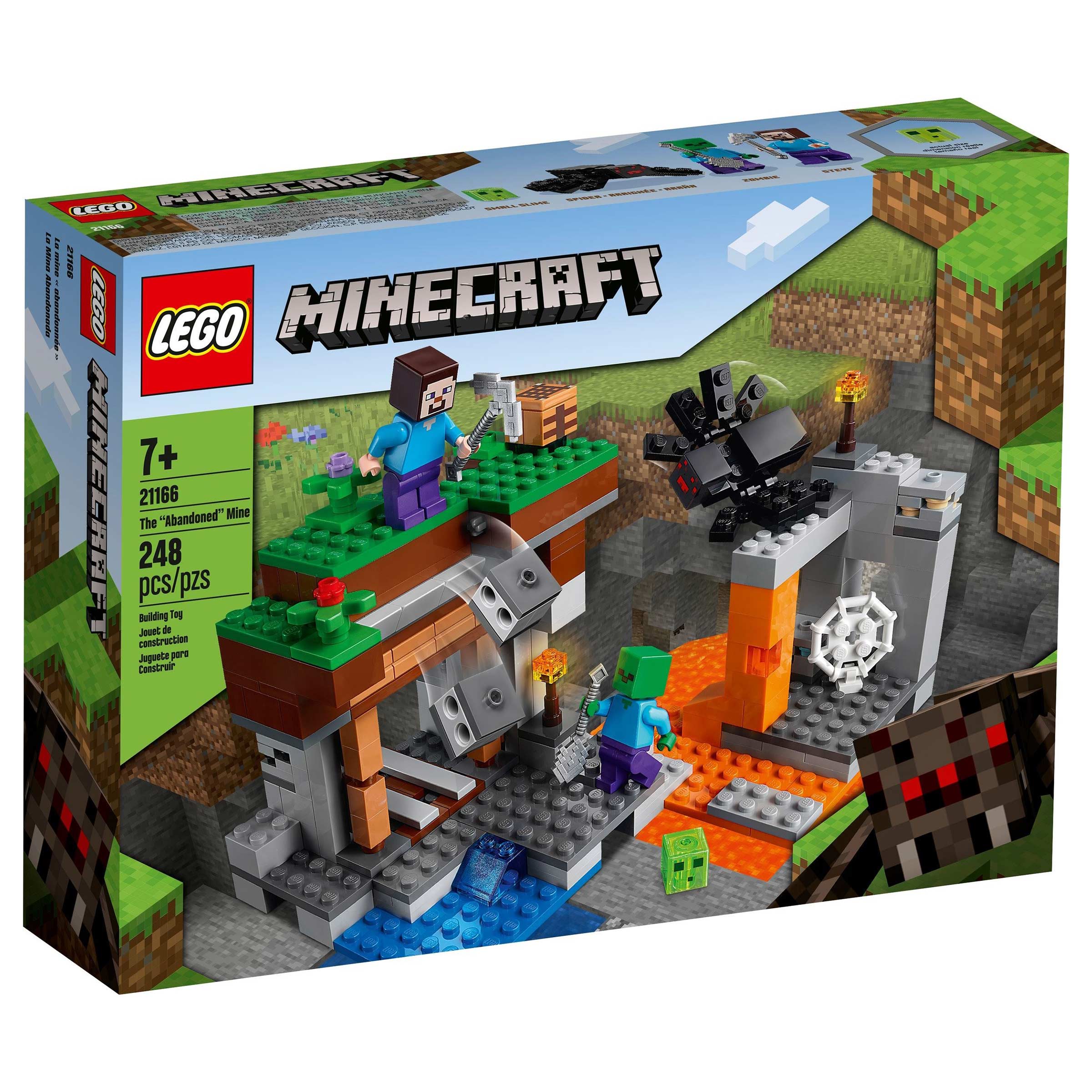 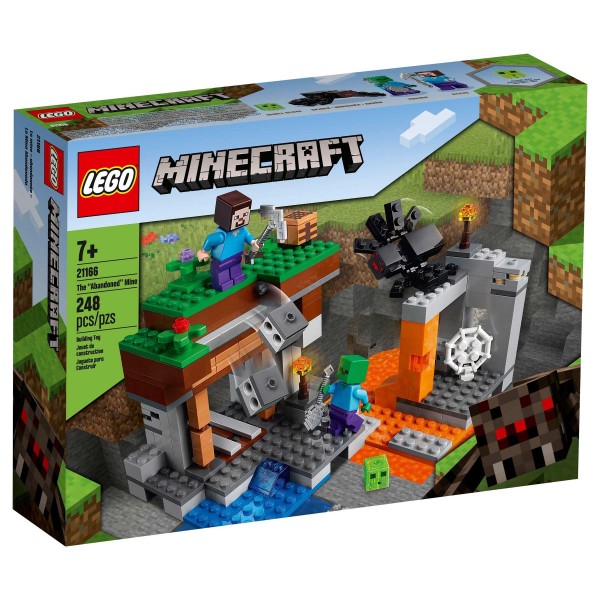 LEGO 21166 Minecraft The "Abandoned" Mine

LEGO Minecraft The "Abandoned" Mine (21166) brings classic Minecraft action to life in the real world as kids help the game’s leading character mine, build and explore, while trying to survive constant attacks by a variety of hostile creatures.

Kids join Steve as he attempts to unearth coal, iron and diamond – while under attack from a scary zombie, creepy spider and living slime. Players must lure the hostile creatures to the cave entrance, then use a hand-operated device to bring the high-level gravel crashing down on them.