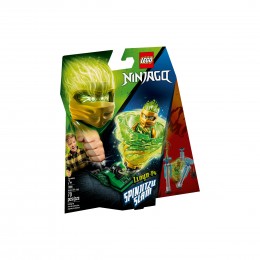 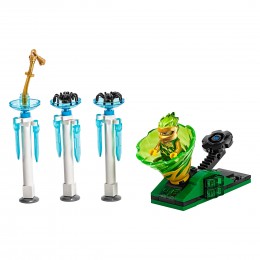 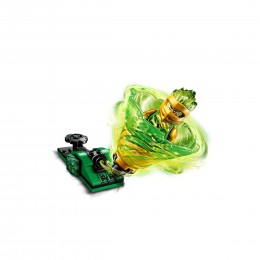 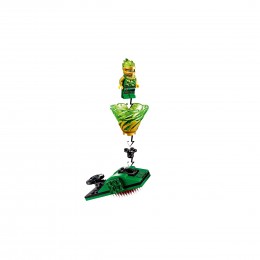 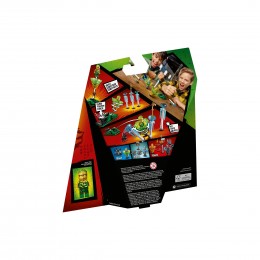 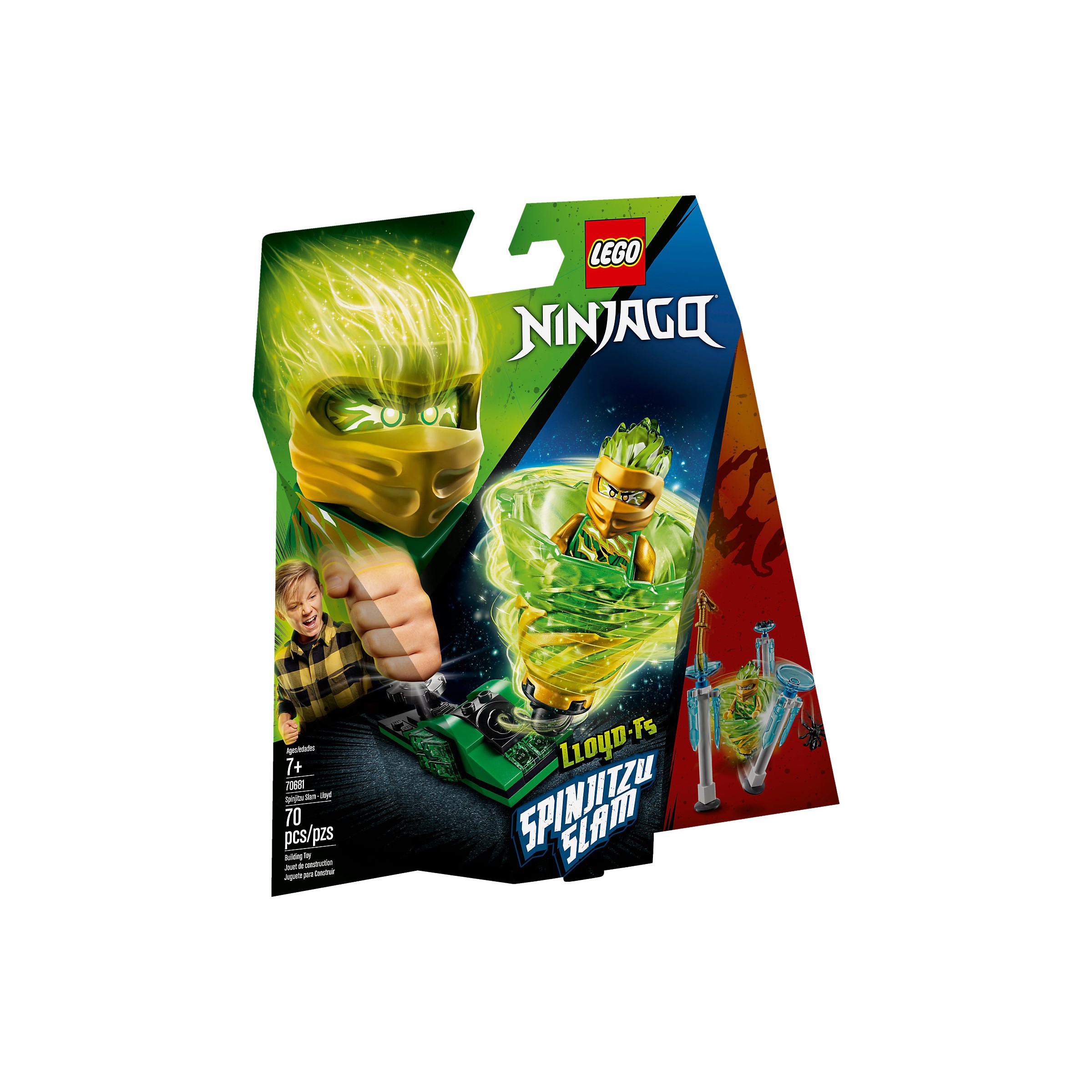 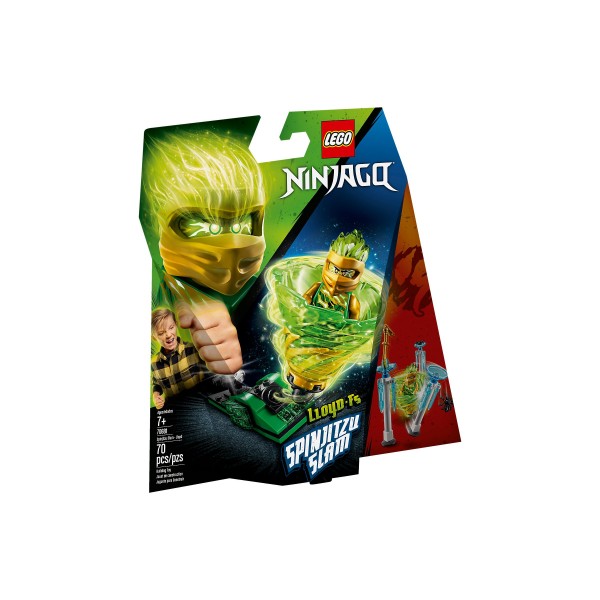 Thrilling ninja action is guaranteed for kids as they learn Spinjitzu skills, battle and compete with LEGO NINJAGO 70681 Spinjitzu Slam - Lloyd. This fun playset features a Lloyd Tornado Spinner toy which holds a minifigure and fits onto the easy-to-build launcher, plus 3 'ice' targets with a sword and 2 spiders. Kids can recreate the ninja tornado effect as seen on the NINJAGO TV show, dream up their own challenges and battle against friends - the possibilities are limitless. This LEGO NINJAGO spinner toy includes a collectible, new-for-June-2019 Lloyd FS minifigure with a 'powered-up' hood element for creative role-play.