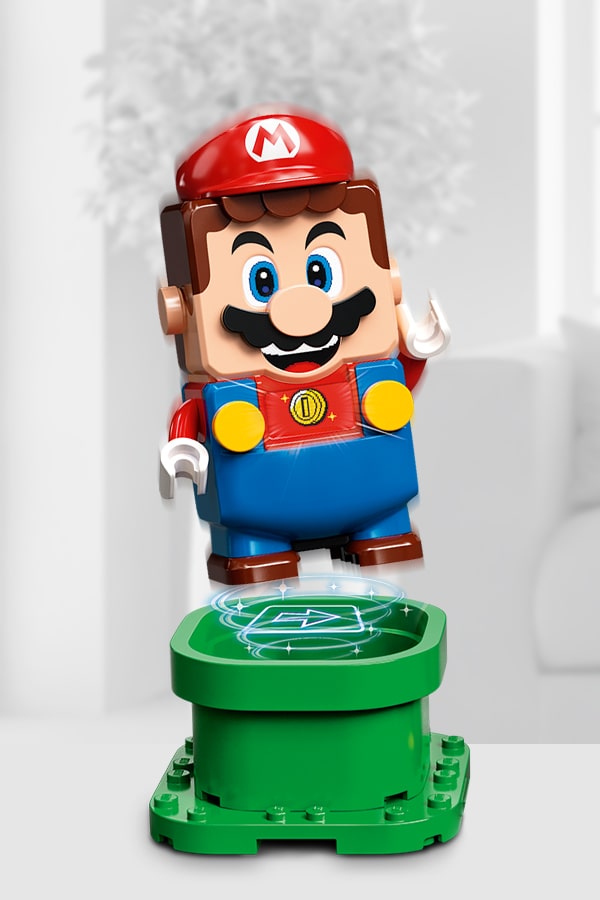 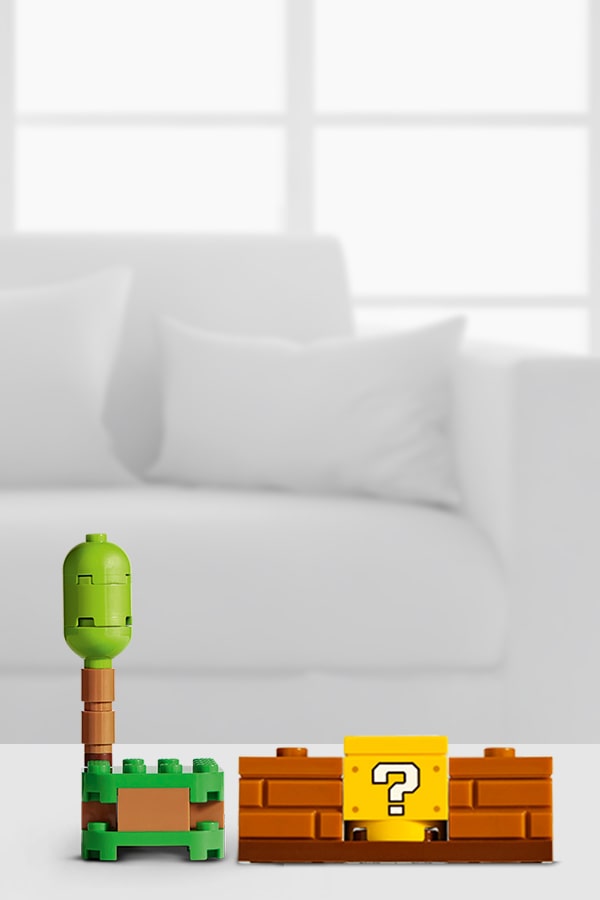 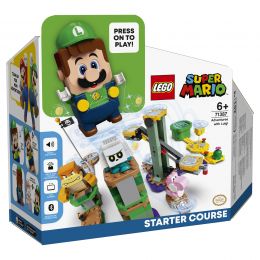 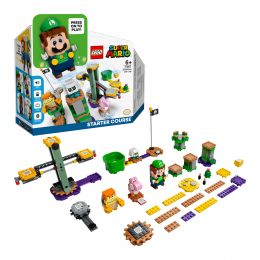 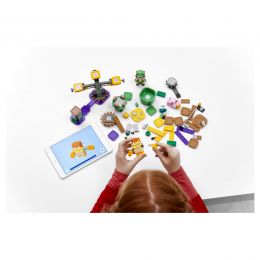 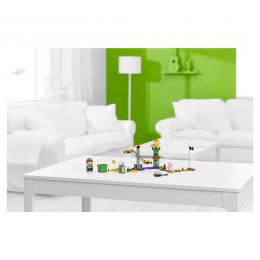 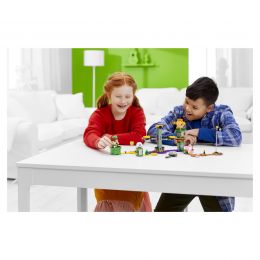 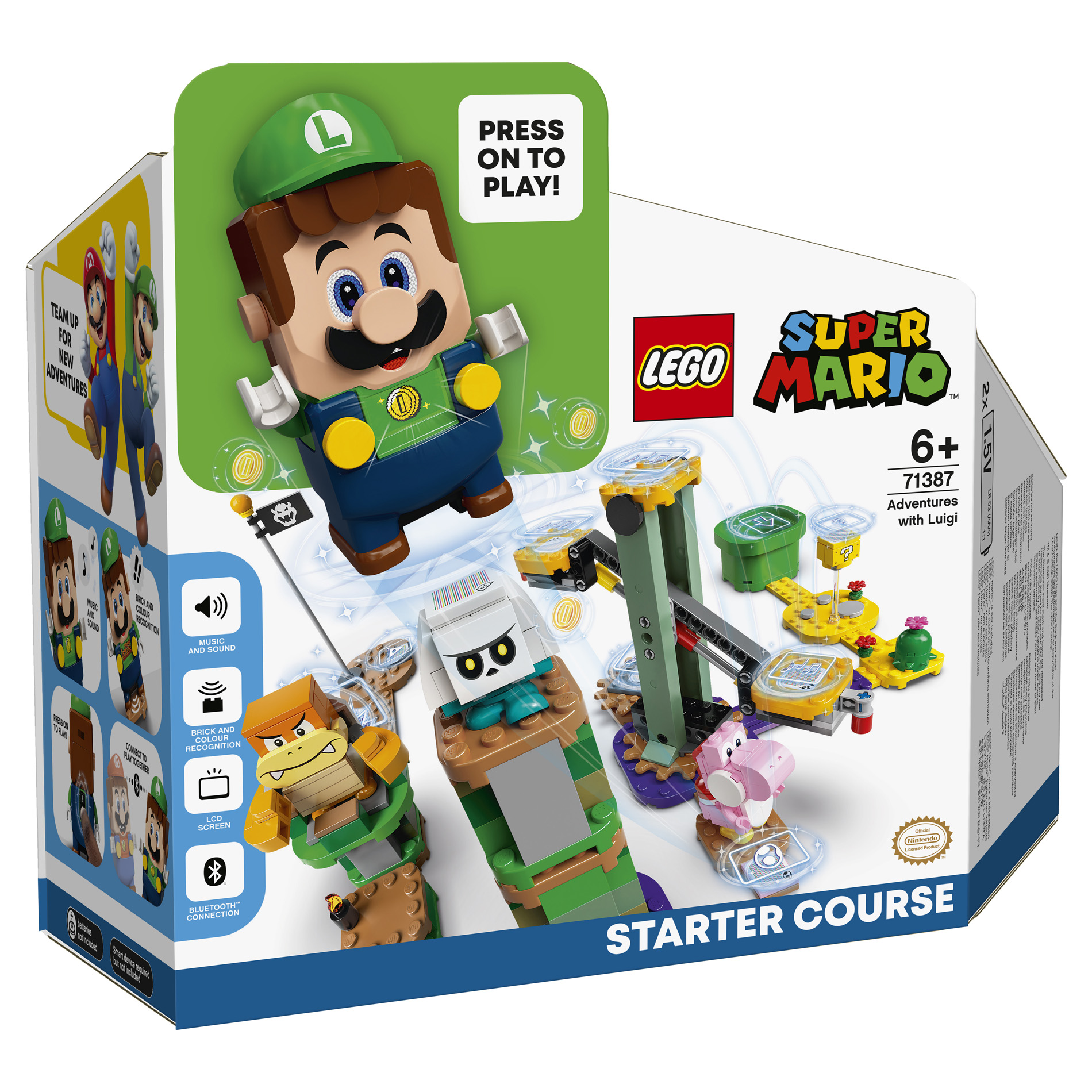 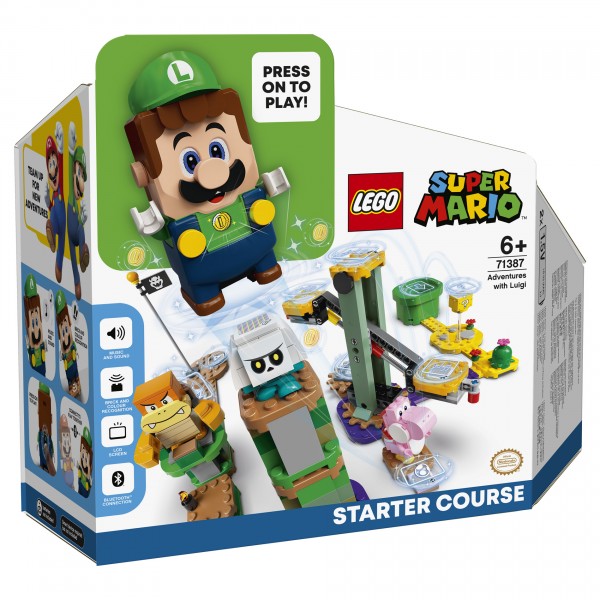 Please note this is a pre-order item. Set is expected to be released in August.

Join the LEGO Super Mario universe (or expand it) with this exciting Starter Course! See how LEGO Luigi reacts to Pink Yoshi, Boom Boom and a Bone Goomba, and to the brown bricks in this Tower biome. Spin, seesaw and fly to collect coins. Gain Super Star Power with the ? Block. Whichever way you build it, there’s so much fun to be had in the level you create!

Collectible LEGO Super Mario toy playsets offer a new way to play, in the real world, with iconic Super Mario characters. The Starter Courses and Expansion Sets, plus Power-Up Packs, combine in limitless ways to allow fans to build their own levels.