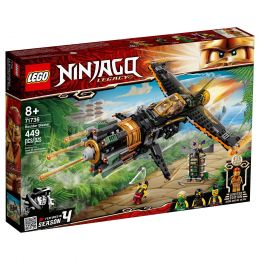 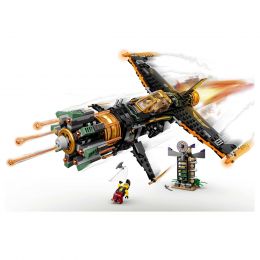 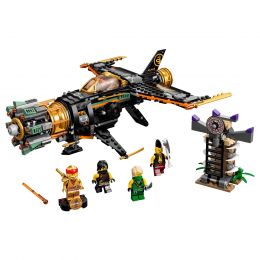 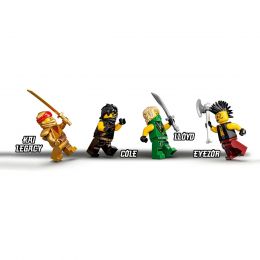 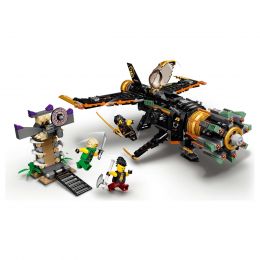 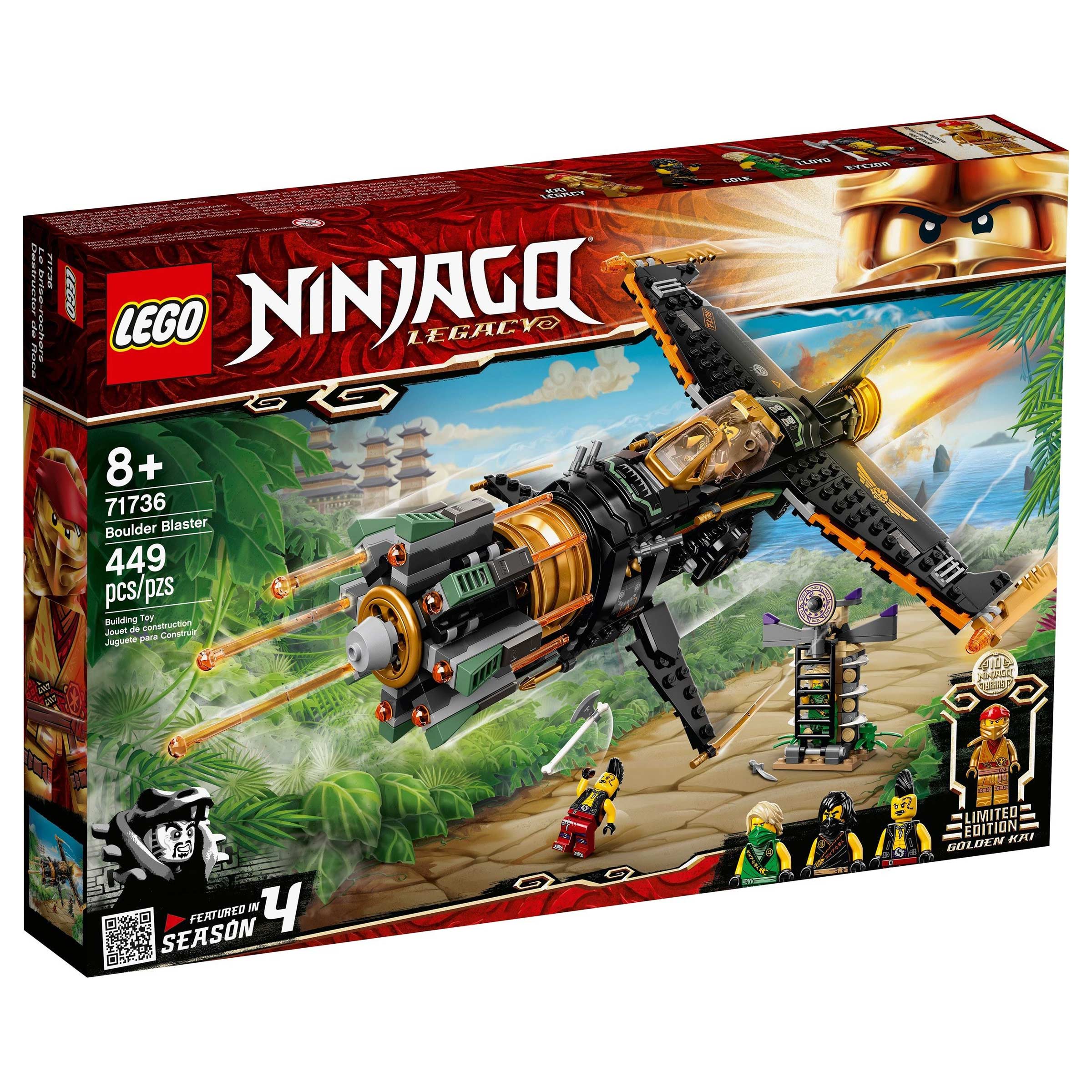 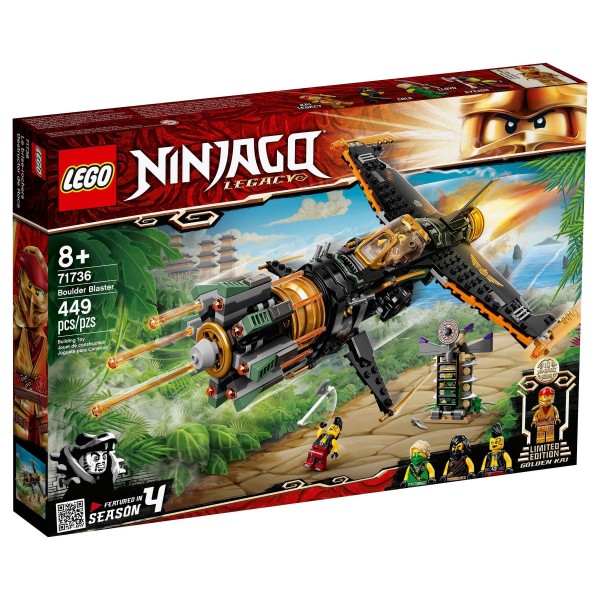 Ninja fans will be thrilled with this modern update of the Boulder Blaster (71736) shooting airplane to stage exhilarating battles from season 4 of the LEGO NINJAGO TV series. The airplane toy has 8 spring-loaded shooters on its rotating front to aim rapid fire at the evil Eyezor or at the prison building to release the captured Lloyd.

This ninja toy features 4 minifigures: ninjas Cole, Lloyd and Kai Legacy and their enemy Eyezor to give kids everything they need to create fast-moving adventures. New for January 2021, Kai Legacy is a never-seen-before golden collectible figure with a stand to celebrate 10 years of NINJAGO playsets.