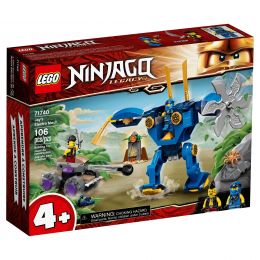 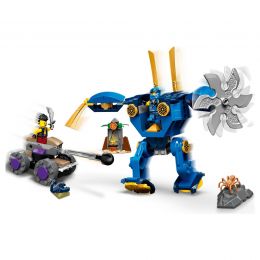 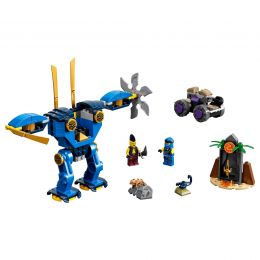 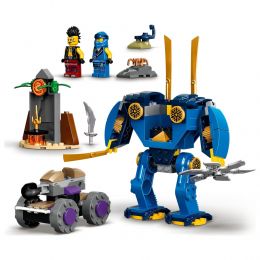 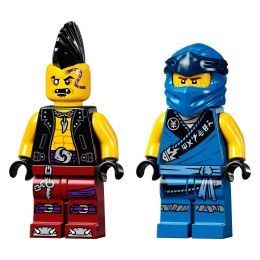 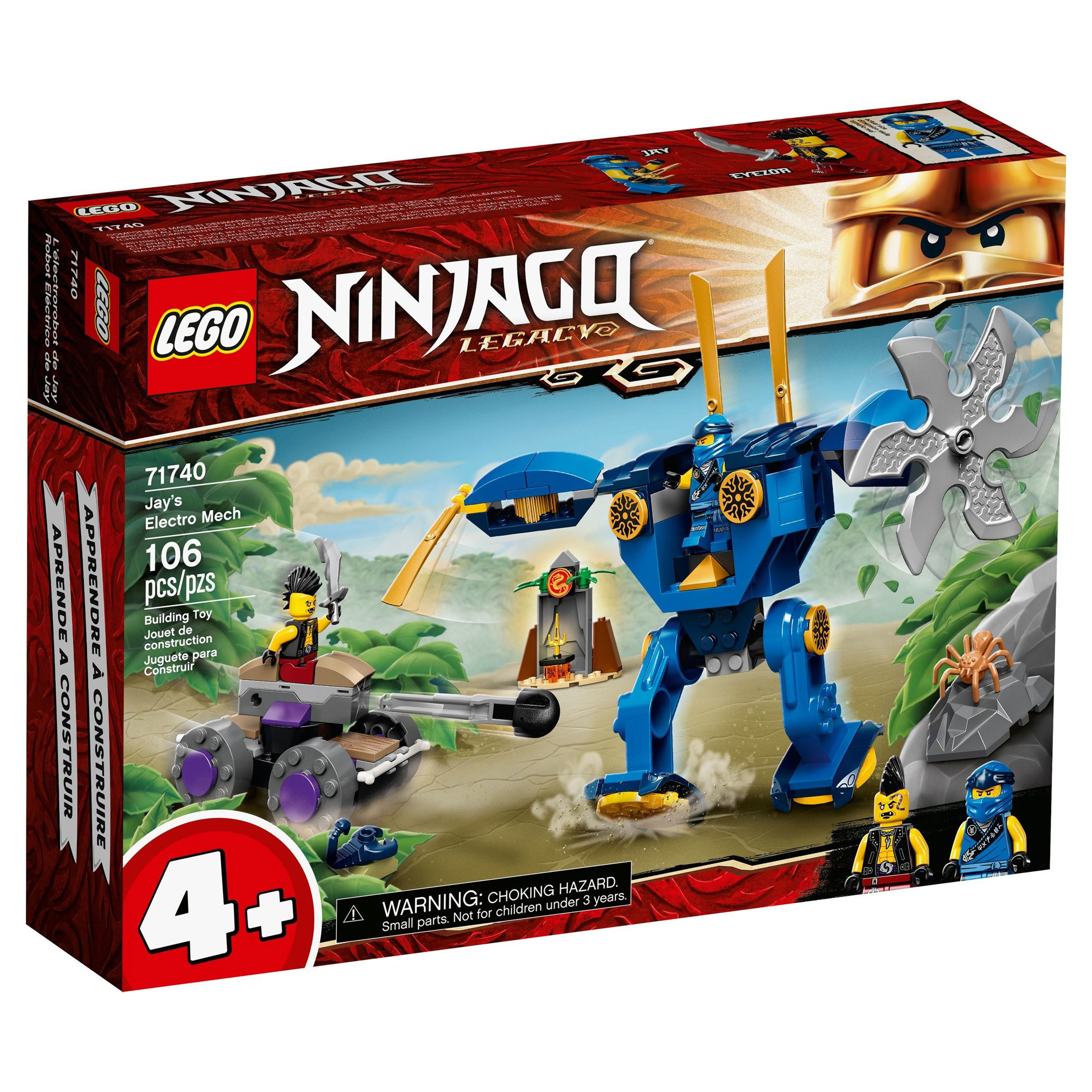 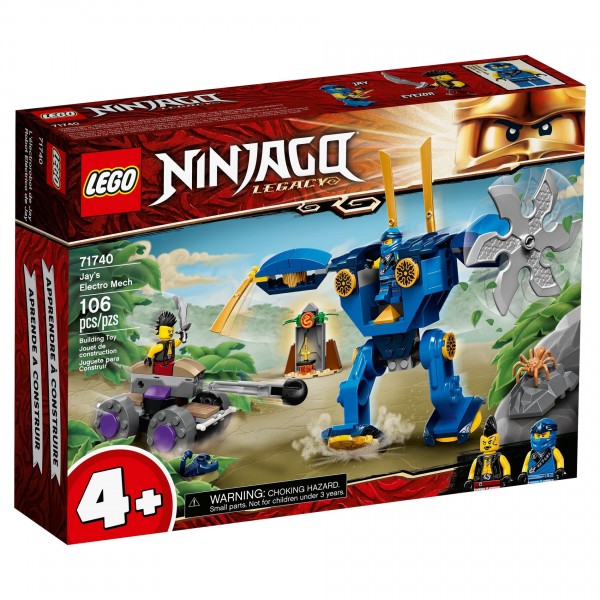 Kids can develop their building skills and play out fun scenes from season 4 of the LEGO NINJAGO TV series with Jay’s Electro Mech (71740). Featuring a posable mech, ninja car, spider toy, and a golden-sword display, kids can enjoy hours of ninja adventures.

This cool ninja toy is specially designed to give young builders aged 4 and up a brilliant play experience. Inside the box, each bag of bricks has a complete model and character to build so kids can quickly get the action underway. There is also a Starter Brick to provide a partly constructed base to start building.