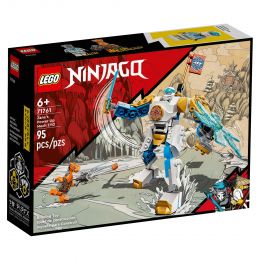 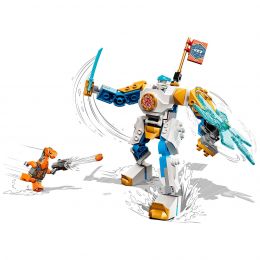 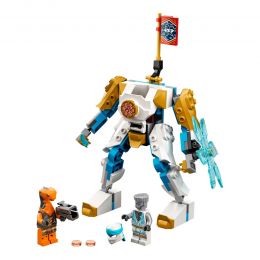 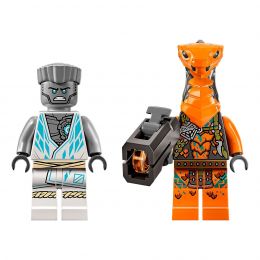 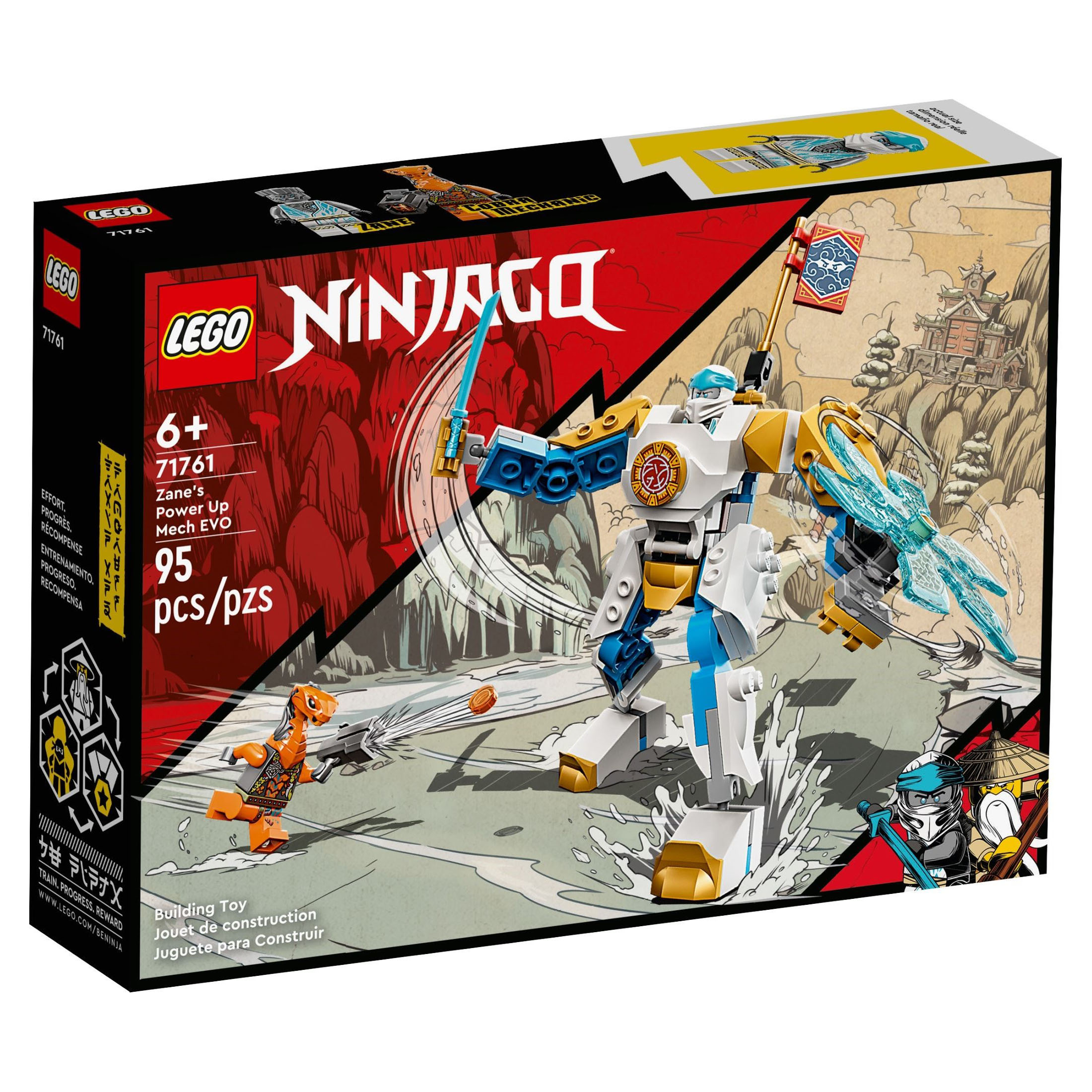 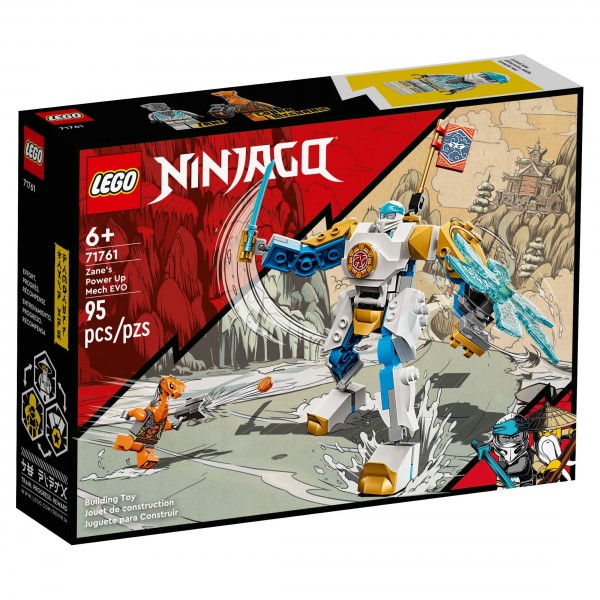 Original price is the recommended retail price provided by the supplier or obtained from the manufacturer, or is the recently advertised price for the same product on a different or competing retailer. Toys R Us may not have previously sold the product at the original price.
RRP $15.99
Our Price
$
12.00
VIP
OFFER
Earn 0 VIP points!

Introduce ninja fans to the all-action world of LEGO NINJAGO, with Zane’s Power Up Mech EVO (71761) battle toy for kids aged 6+. This highly detailed, posable mech can be upgraded by kids to become an even bigger, stronger model, and it’s armed with a cool sword and spinning star weapon.

This ninja building set comes with 2 minifigures: Zane and the Cobra Mechanic snake warrior for kids to play out gripping stories in NINJAGO City. New for January 2022, when kids defeat the ninja enemies and complete their mission they are rewarded with a collectible banner.