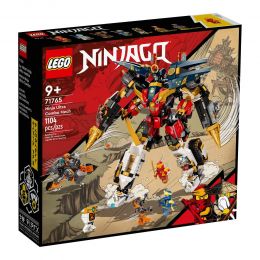 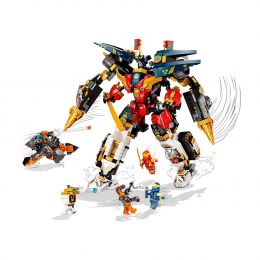 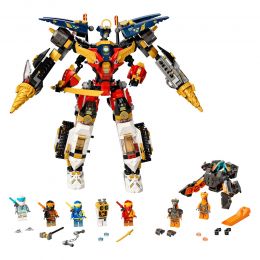 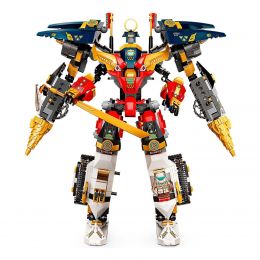 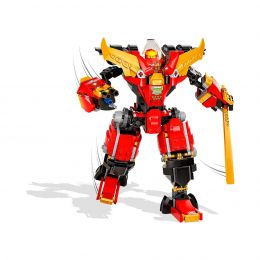 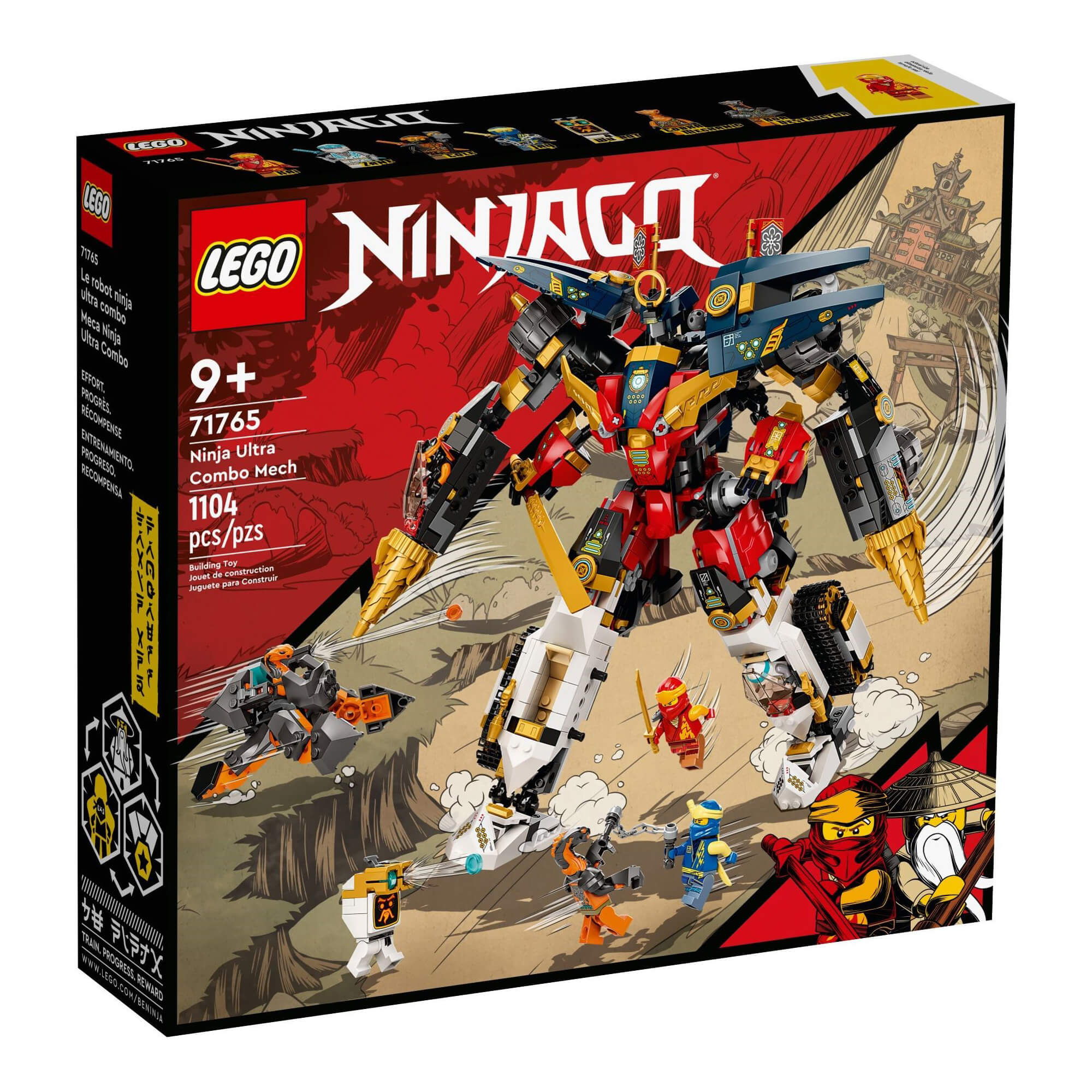 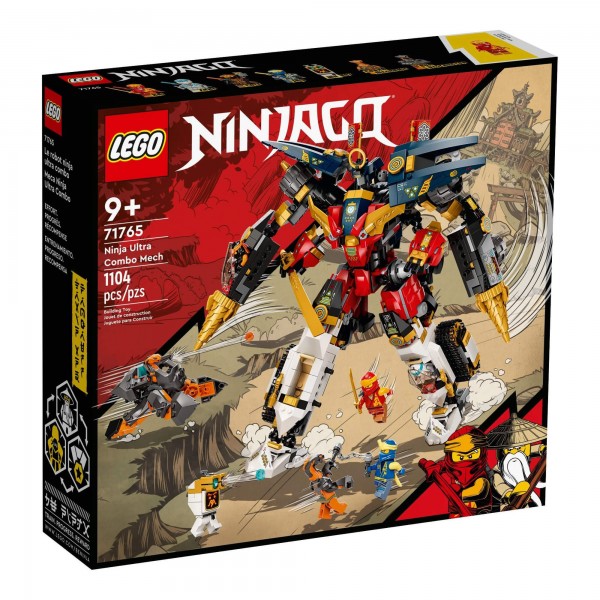 Original price is the recommended retail price provided by the supplier or obtained from the manufacturer, or is the recently advertised price for the same product on a different or competing retailer. Toys R Us may not have previously sold the product at the original price.
RRP $139.99
Our Price
$
105.00
VIP
OFFER
Earn 0 VIP points!

Kids aged 9+ will be thrilled to play out hours of enthralling ninja action with this Ninja Ultra Combo Mech (71765) – a 4-in-1 vehicle playset. This mech toy is the ultimate fighting machine and consists of a mech, car, tank and jet that can all be played with separately.

This Awesome toy includes 7 minifigures: Kai, Jay, Zane and Cole, plus Wu Bot and evil snake duo Cobra Mechanic and Boa Destructor for kids to create awesome battles. New for January 2022, when kids defeat the ninjas’ enemies and complete their mission, they are rewarded with a collectible banner.