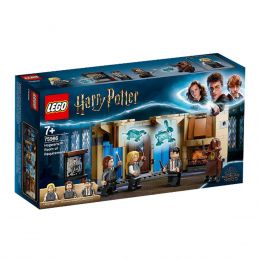 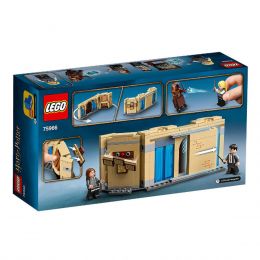 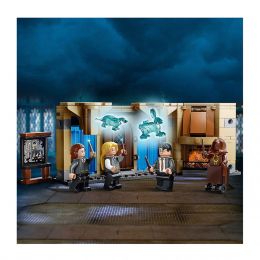 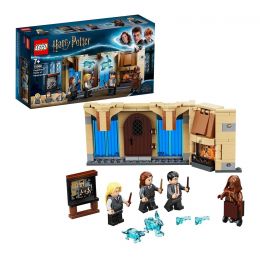 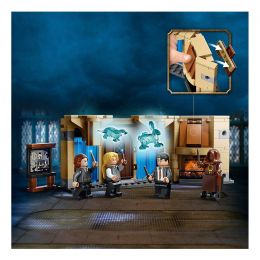 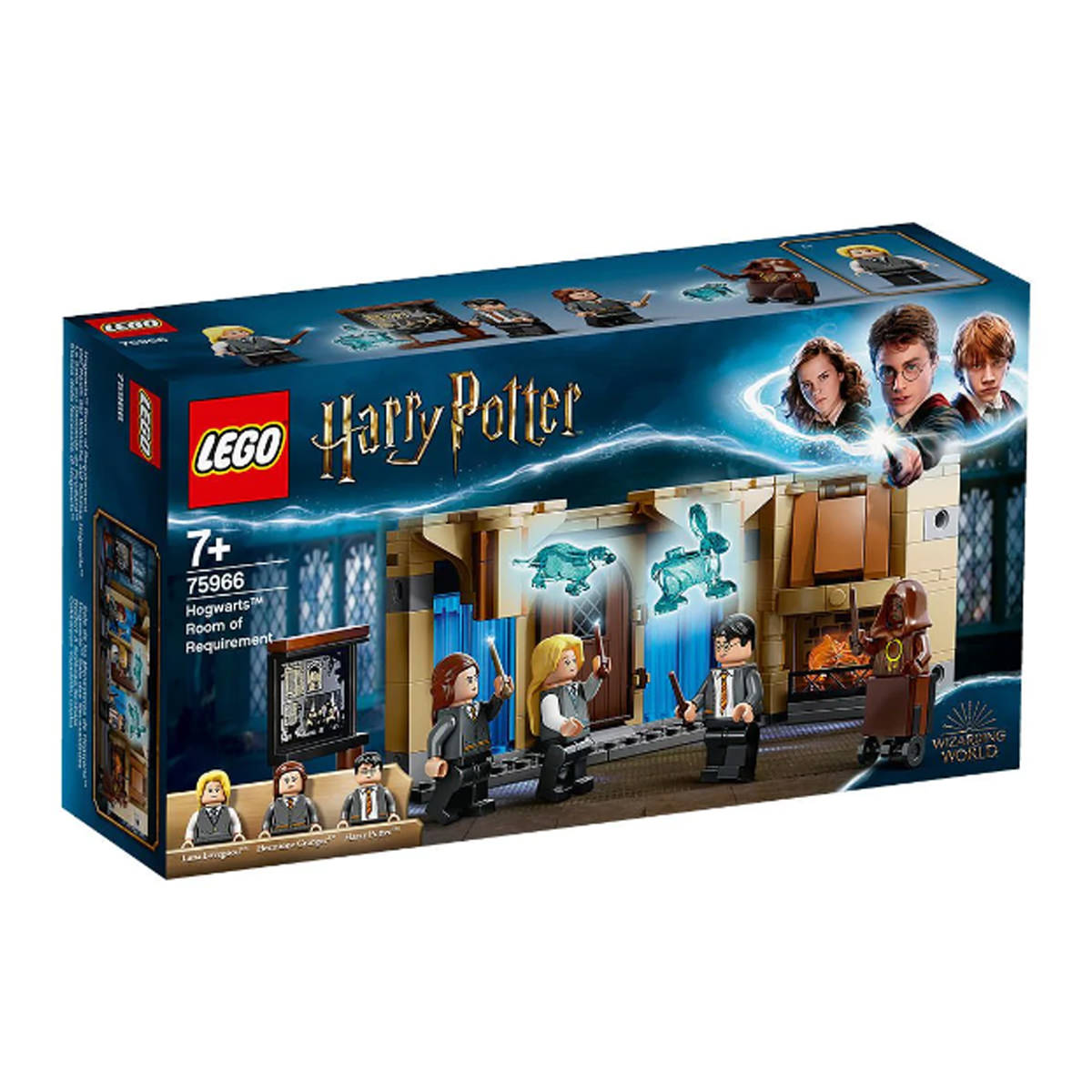 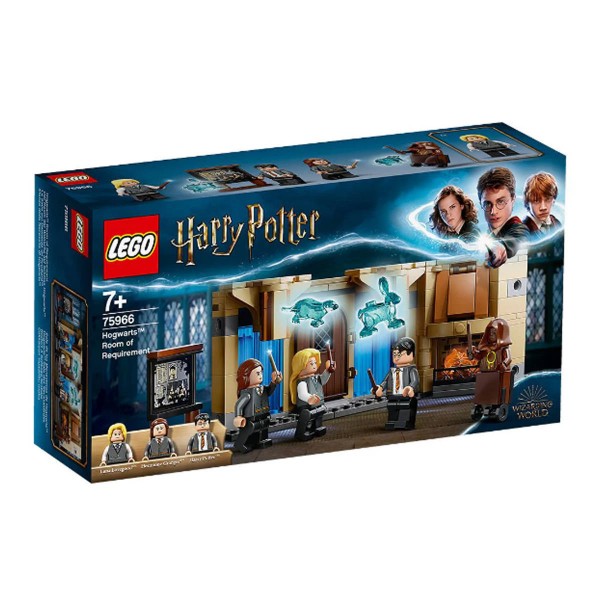 Slide a panel to reveal the hidden entrance to the Room of Requirement and join Harry Potter, Hermione Granger and Luna Lovegood for secret Defense Against the Dark Arts practice! Help Harry teach the Patronus charm – there’s a Hare for Luna and an Otter for Hermione. Take aim at a mechanical Death Eater with power shooters, then show what you think of the rules by exploding them off the wall!