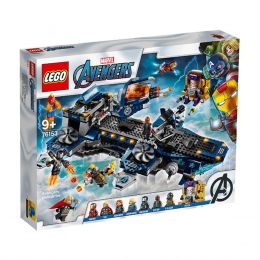 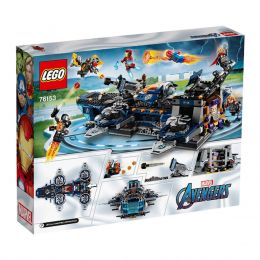 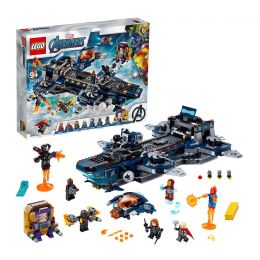 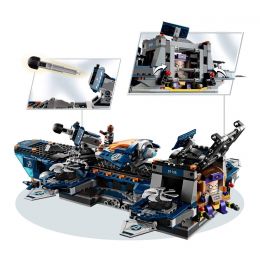 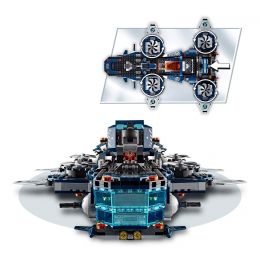 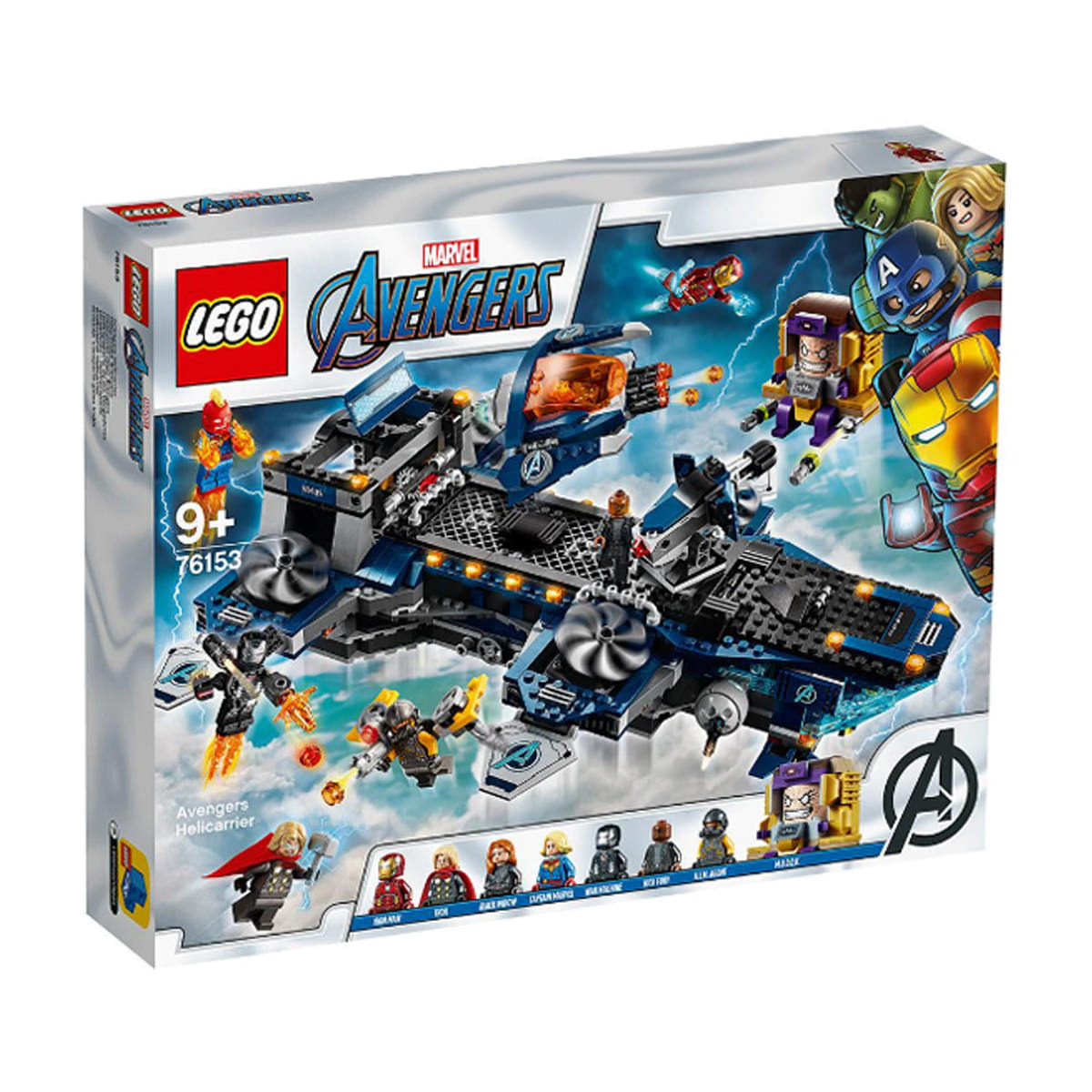 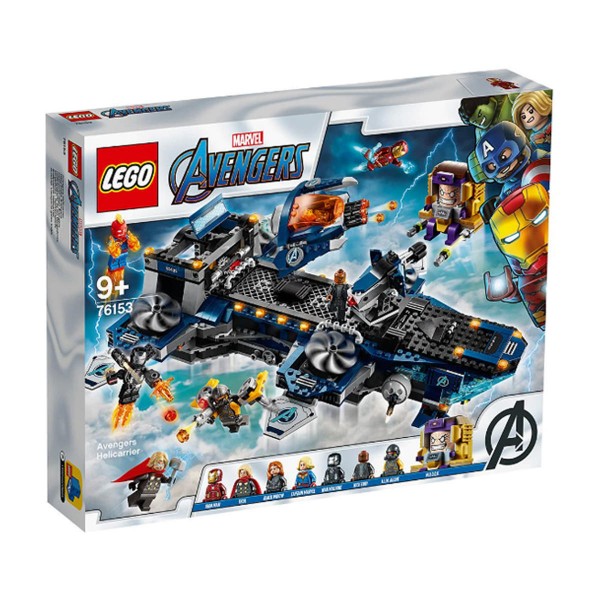 M.O.D.O.K. – the big-brained super villain – is on the attack, and it’s up to you to stop him! The Helicarrier is ready for action. Iron Man, Captain Marvel, Thor, Black Widow, War Machine and Nick Fury are armed and ready to help. There’s room for 3 in the cockpit. Start the rotors, prepare the sphere cannons, then perform some high-speed moves to return the bad guy to his specially built prison.