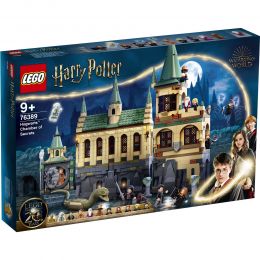 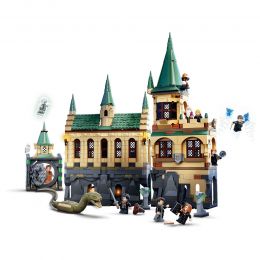 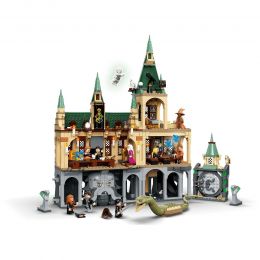 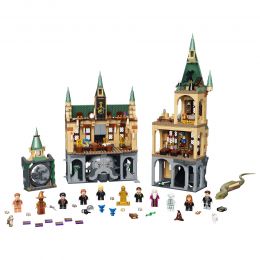 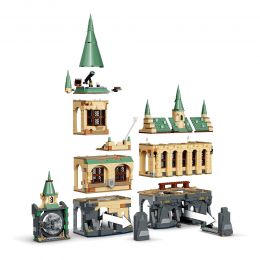 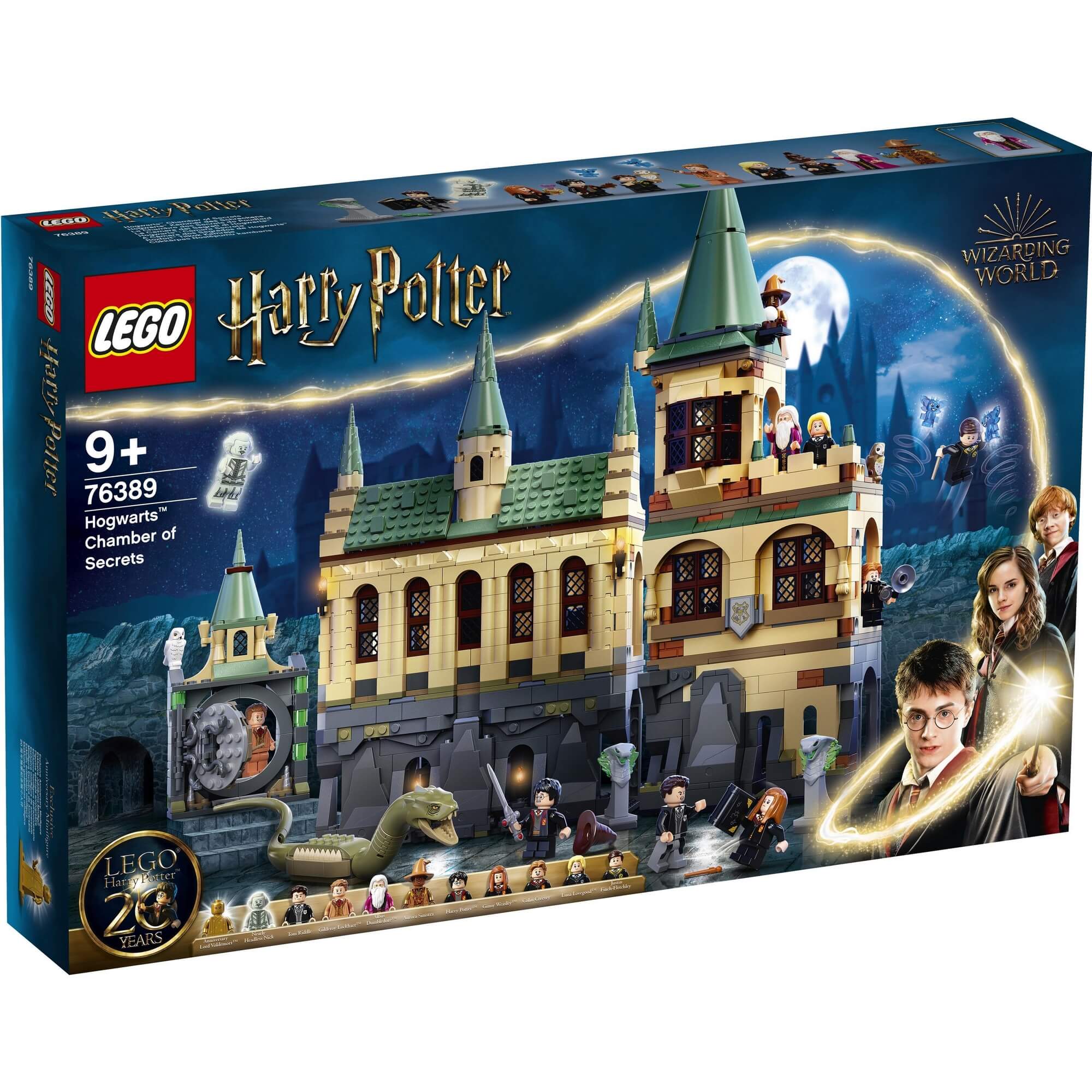 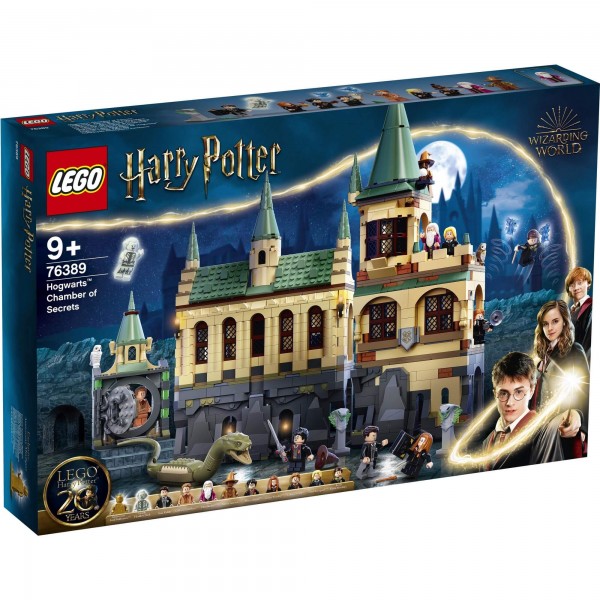 This versatile set includes well-known rooms, enchanting features and familiar characters from the Harry Potter movies. The Great Hall contains 2 long tables, Dumbledore's golden-owl lectern and authentic accessories, such as the sorting hat. Just like in the movies, the Chamber of Secrets has an iconic circular entrance and a large statue with an opening mouth, which reveals a corridor from where the Basilisk snake enters the room.