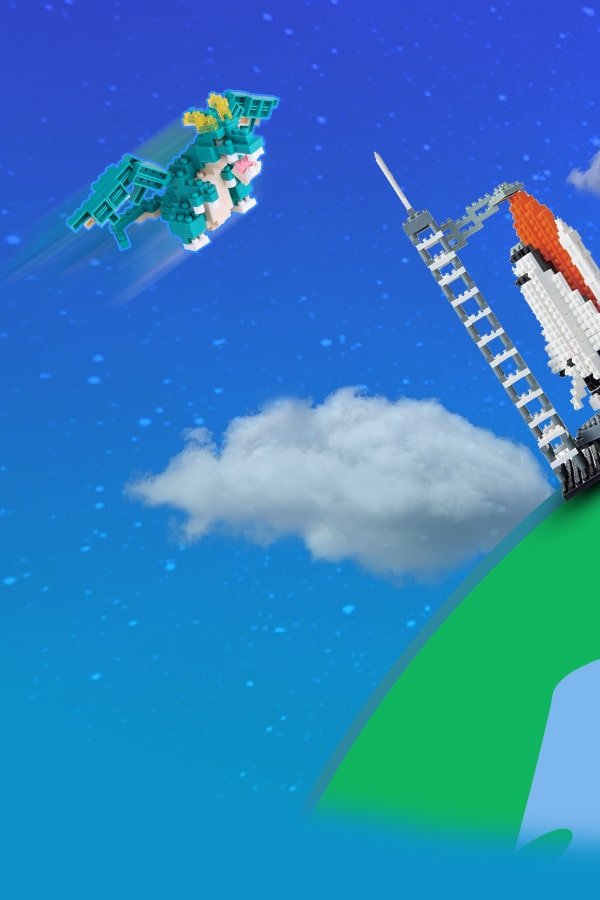 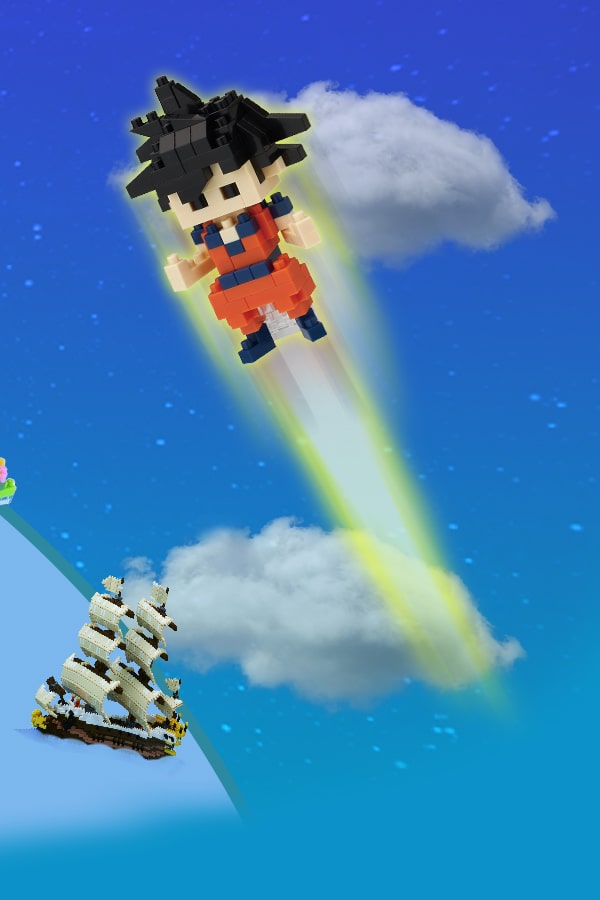 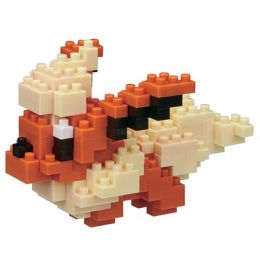 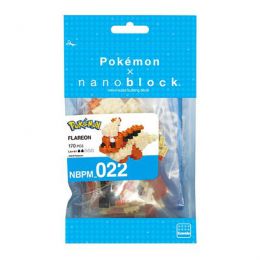 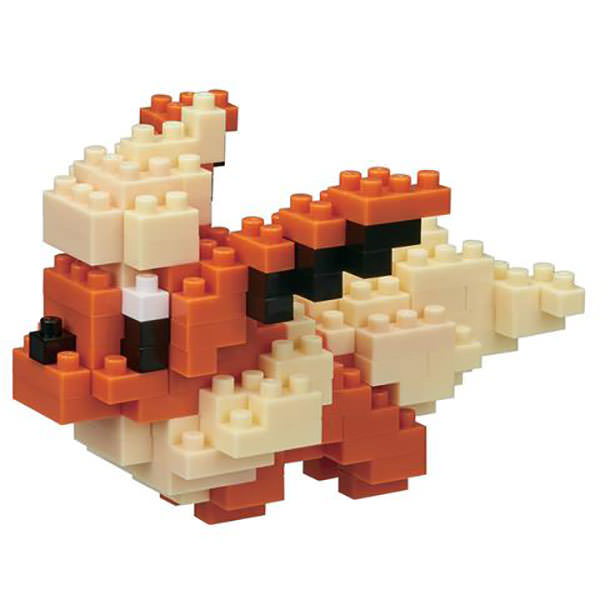 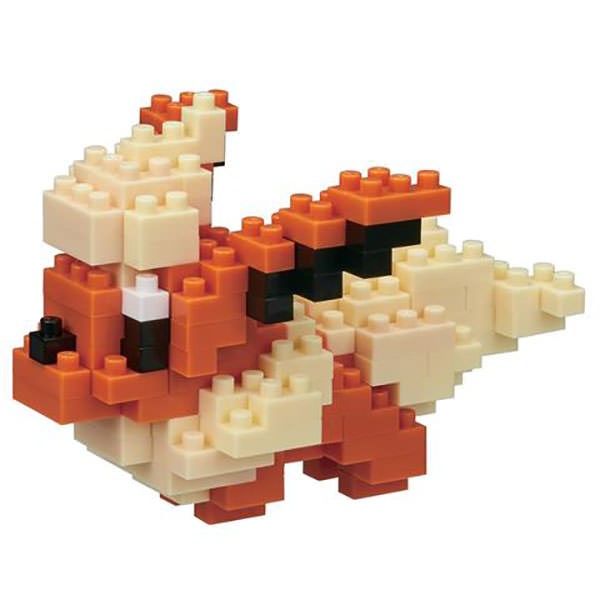 Build your own Pokemon characters with these micro sized building blocks which have fascinated kids and adults all over the world for twenty years!

Flareon, the Flame Pokemon. It evolves from Eevee when exposed to a Fire Stone. It stores some of the air it breathes in its internal flame sac, which heats its flame to over three thousand degrees. Flareon's fluffy fur has a functional purpose - it fluffs out its fur collar and releases heat into the air to cool down its body temperature, which can exceed 1,650 degrees when storing fire. When it catches prey or finds berries, it breathes fire on them until they're well done, and then it gobbles them up.