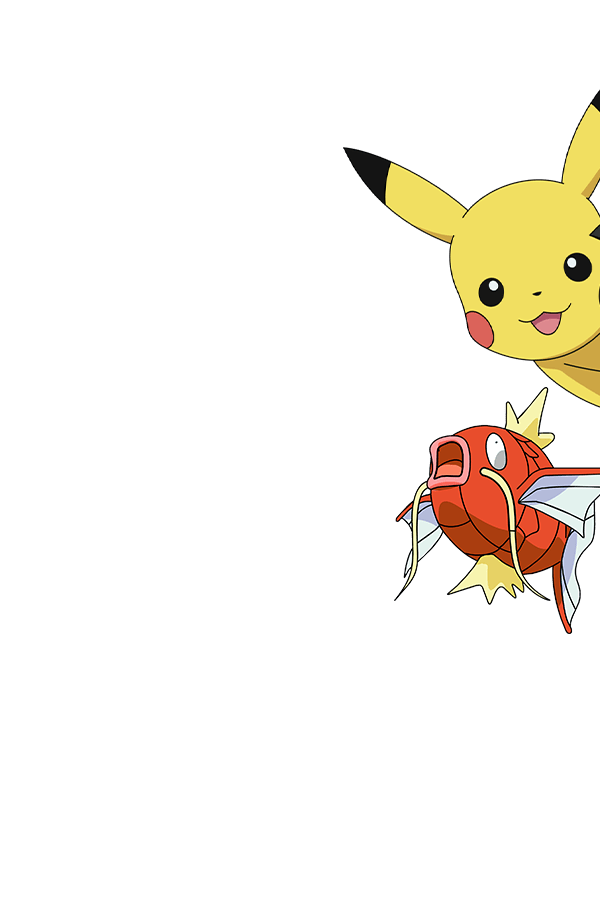 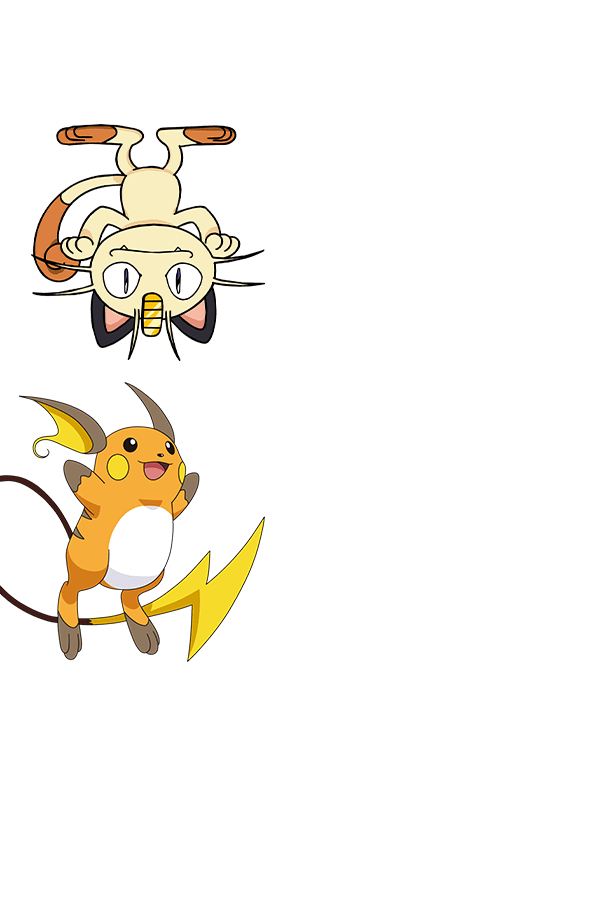 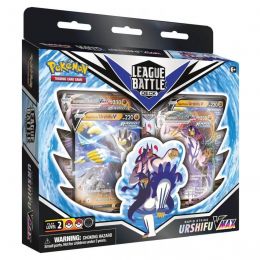 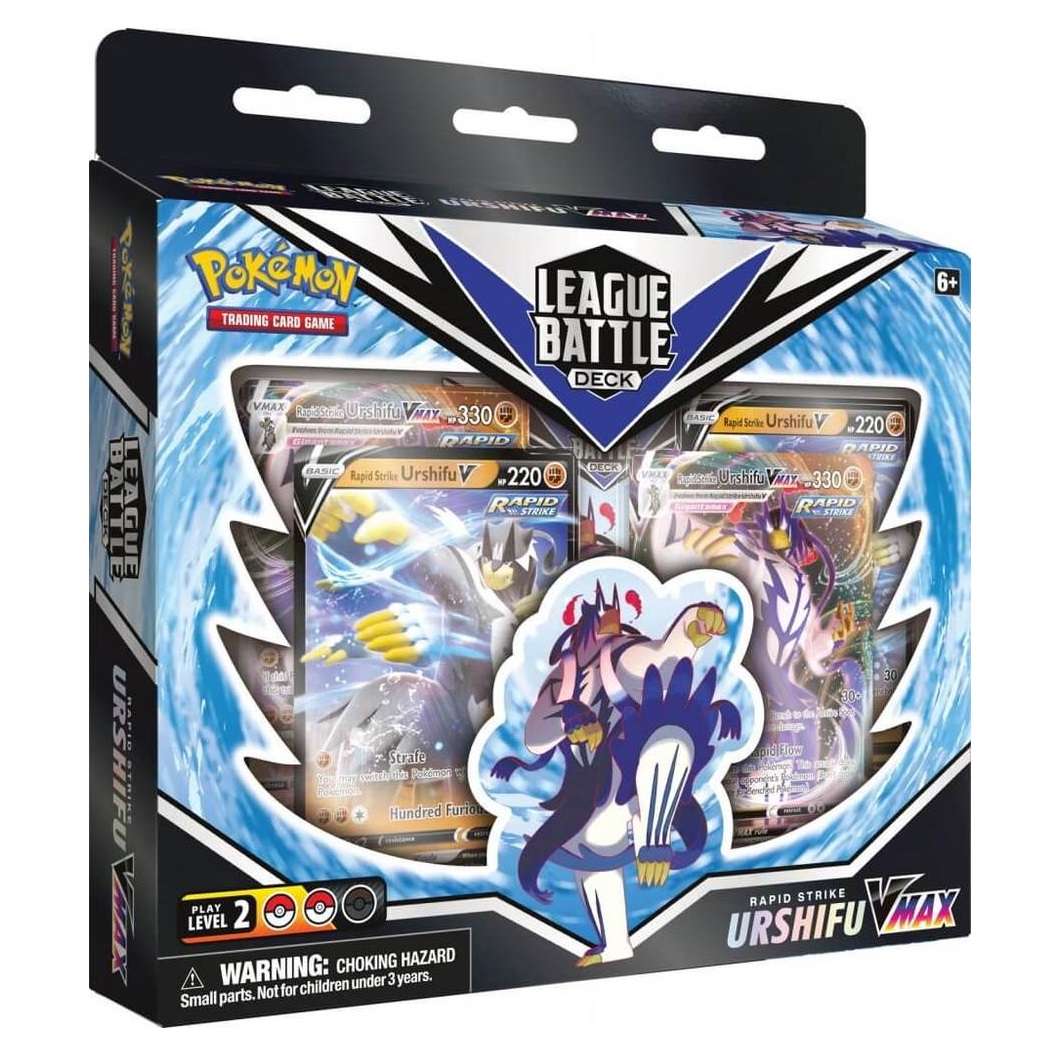 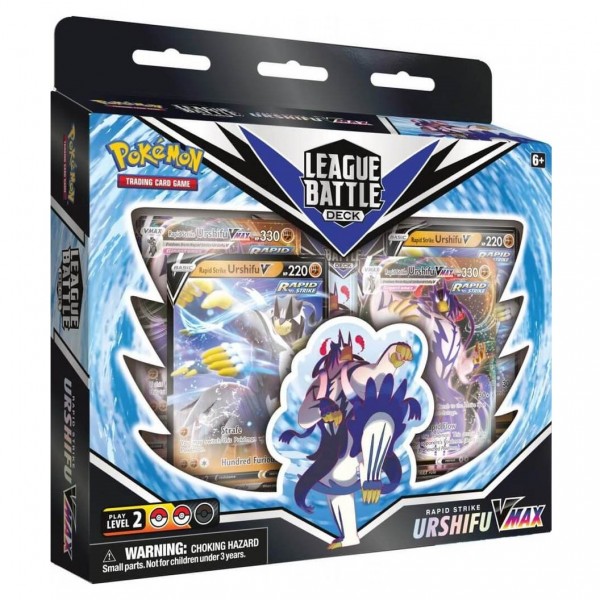 Strike a thousand times - each time one step closer to victory! Rapid Strike Urshifu VMAX is yours in a powerful, League-ready deck for skilled Trainers and Pokémon TCG players. With a slew of cards including premium foil cards, sought-after power cards, and a well-tuned set of Pokémon and Trainer cards, this League Battle Deck does more than feature one of the most popular Pokémon of the Galar region: it puts together all the elements to support you in your next match against friends and neighbours, in person or online! Ready to play and loaded with the potent combos of Rapid Strike Urshifu VMAX!