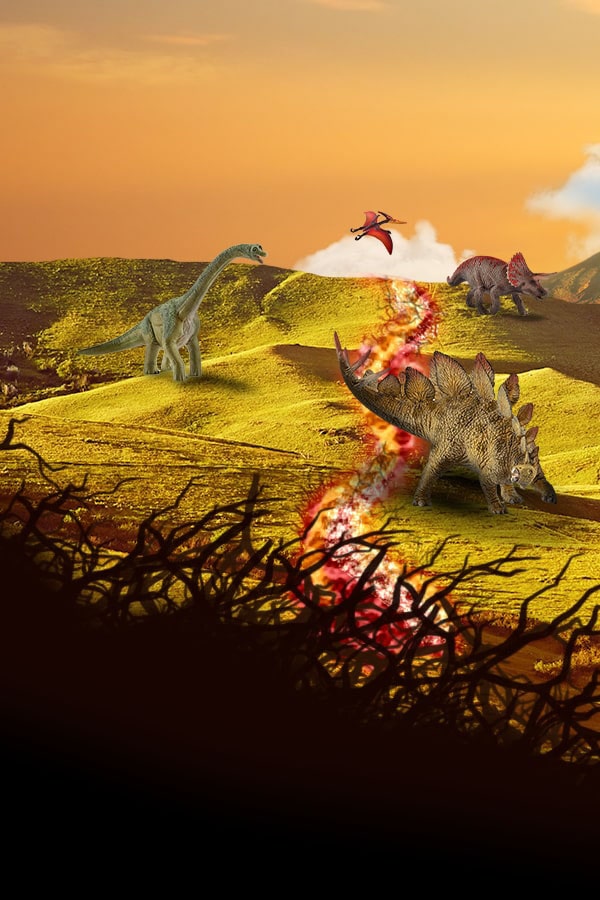 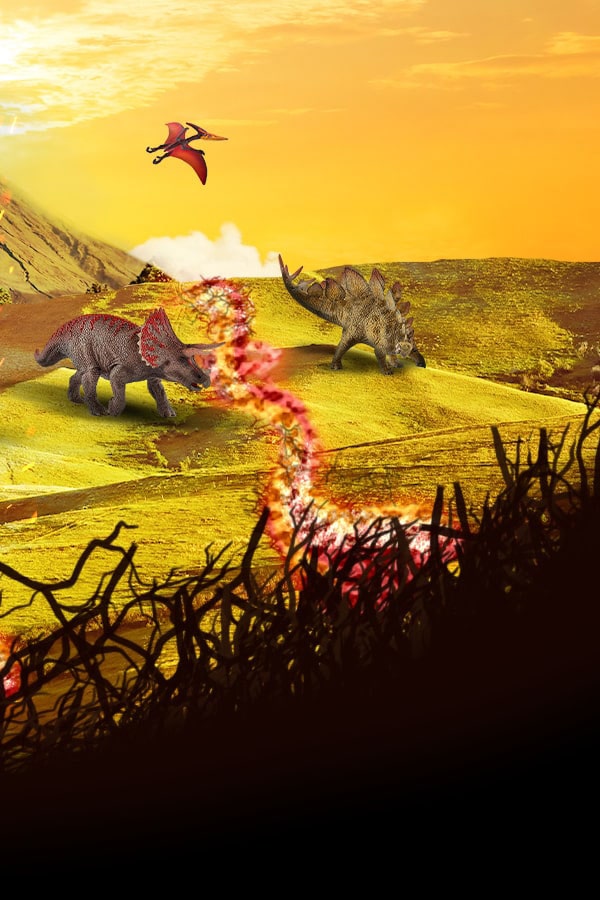 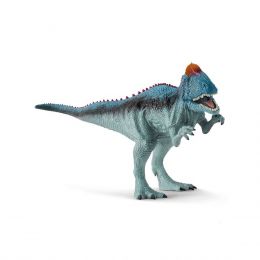 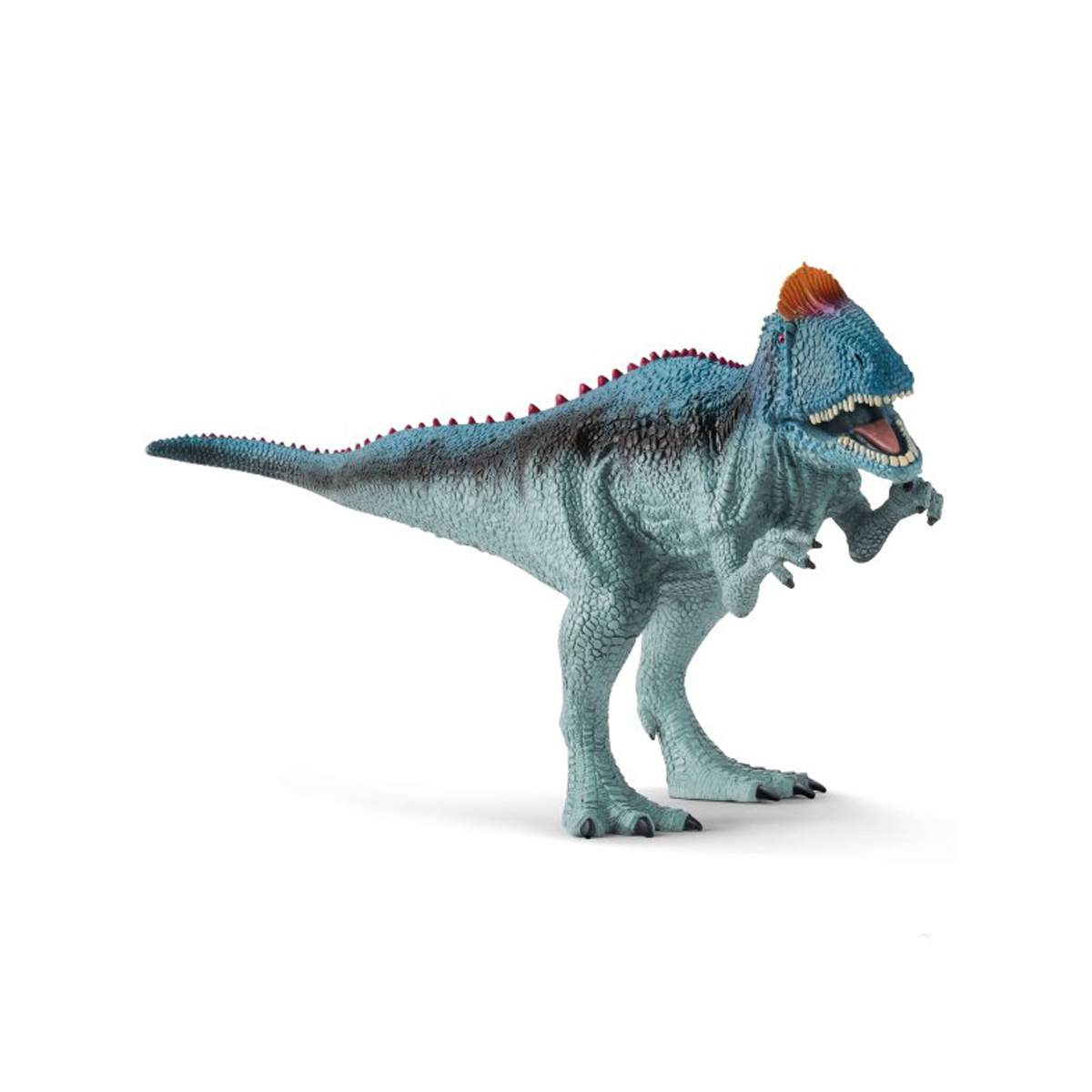 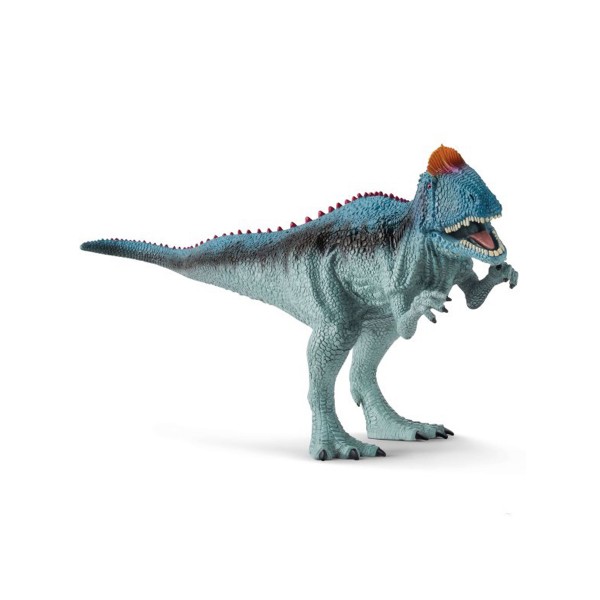 The cryolophosaurus from Schleich Dinosaurs has a forward-facing bony crest on its head.

When the cryolophosaurus from Schleich Dinosaurs opens its movable jaw you can see its dangerous teeth! In the Early Jurassic epoch it was the largest carnivorous dinosaur and is the first dinosaur whose fossils were found in Antarctica. When it roamed the earth this part of the earth was not yet covered in ice. Instead it was covered with forests, though in the winter months temperatures dropped to under zero, which was extremely cold for dinosaurs.