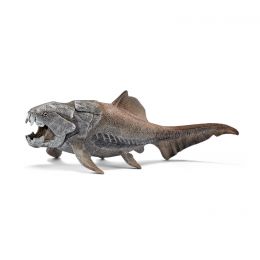 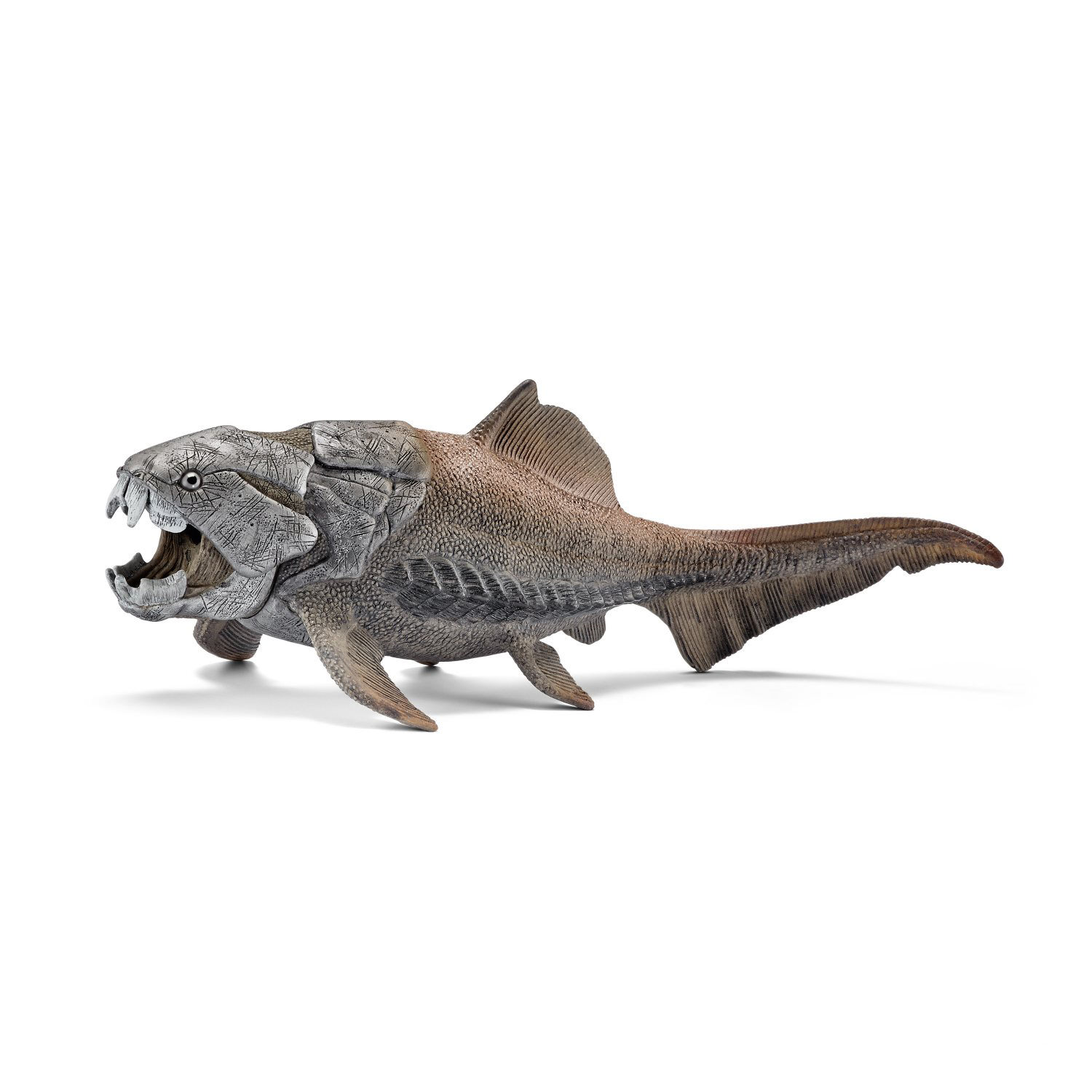 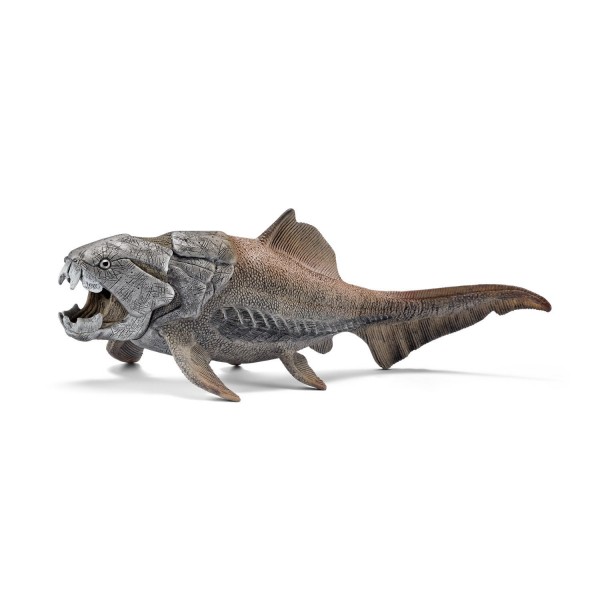 Original price is the recommended retail price provided by the supplier or obtained from the manufacturer, or is the recently advertised price for the same product on a different or competing retailer. Toys R Us may not have previously sold the product at the original price.
RRP $34.49
Our Price
$
24.00
VIP
OFFER
Earn 0 VIP points!

The Dunkleosteus was an armoured fish with a length of eight to ten metres, which was unusually large for the Devonian period. It was one of the first giants of the underwater world, together with the Titanichthys.

The Dunkleosteus lived 130-150 million years before the first dinosaurs. It was a fearless hunter who could snap incredibly fast and ate large sharks, and even its own kind if no other prey was to be found. Fossils of fish, which were only half digested, have often been discovered alongside its skeleton. Scientists therefore believe that the armoured fish was not able to chew very well and swallowed it's prey in large pieces. It was named after the palaeontologist David Dunkle. The word "osteos" is Greek for "bone".