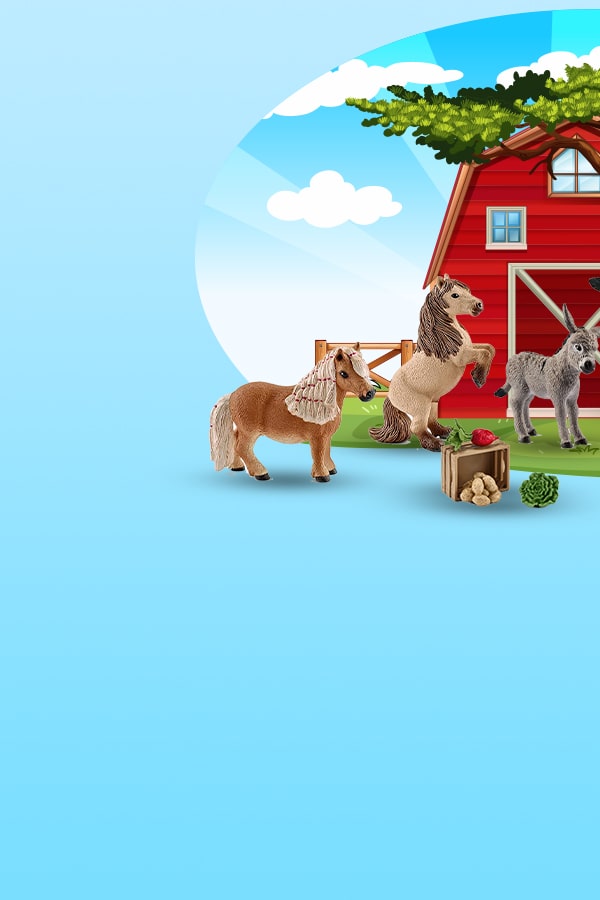 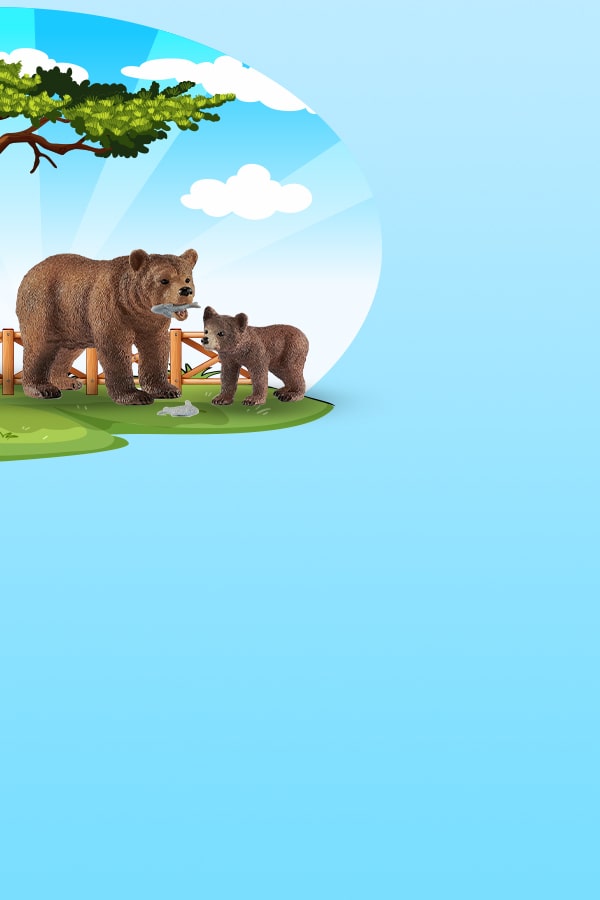 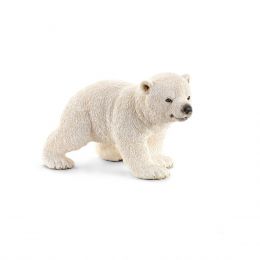 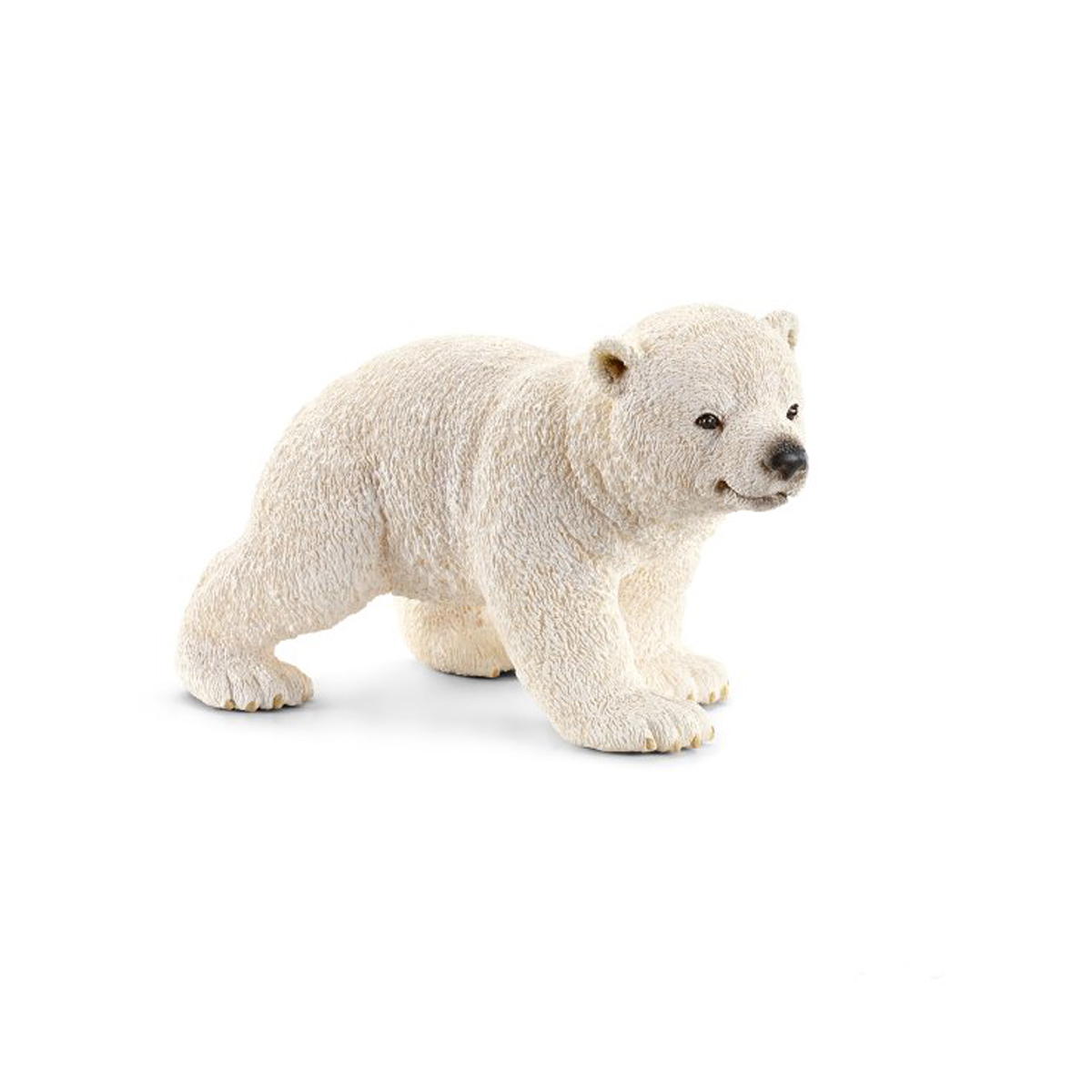 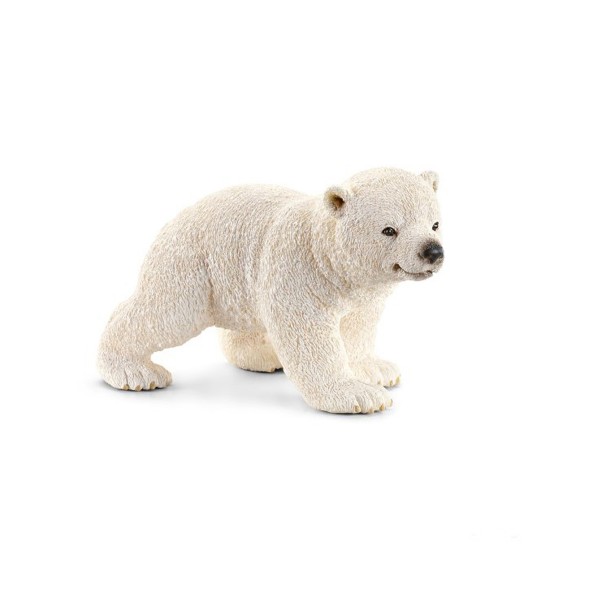 Polar bears are the largest predatory animals on Earth. Their thick, snow-white fur and a thick layer of fat protect them from the cold.

The polar and grizzly bears are the largest animal predators on Earth. Weighing more than 500 kilos with a length of almost 3 meters, this bear is double the size of a Siberian tiger. Polar bears have a thick layer of fat in order to be able to defy the extreme Arctic cold. They also have an undercoat and a layer of transparent protective hair. As a result they can swim and hunt in very low temperatures. Polar bears are very good swimmers and have even been seen 300 kilometres from the coast. When searching for food the polar bear has the benefit of a highly sensitive sense of smell. They can perceive a smell that is one and a half kilometres away or buried one metre under the snow! Their hearing and sight are comparable to that of a human. Polar bears are loners, but they have no fixed territory and enjoy playing with each other. The mating season is in May and during gestation the female polar bear almost triples her weight.