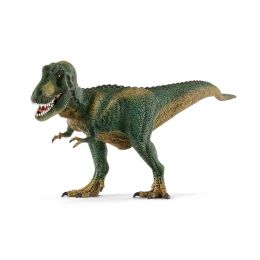 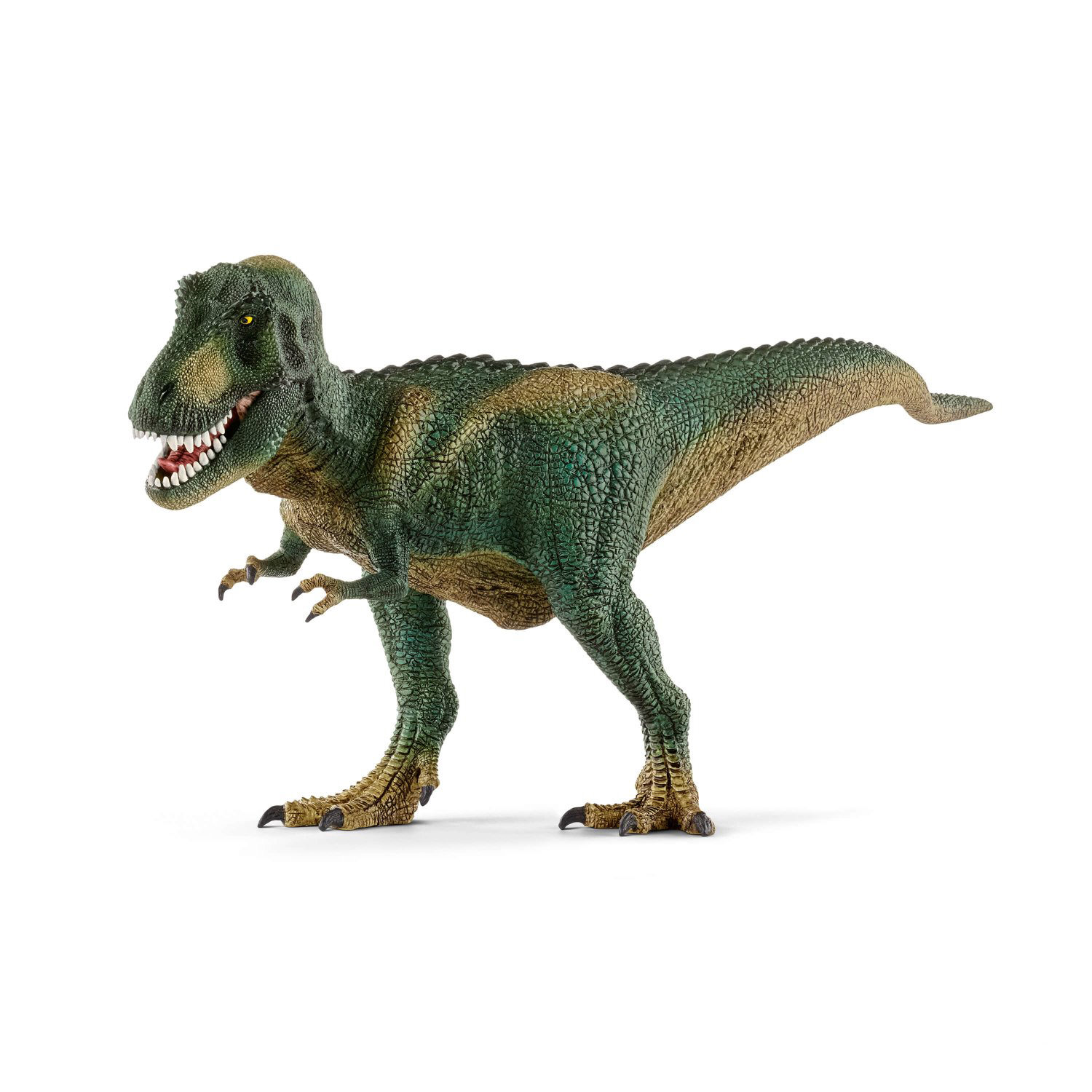 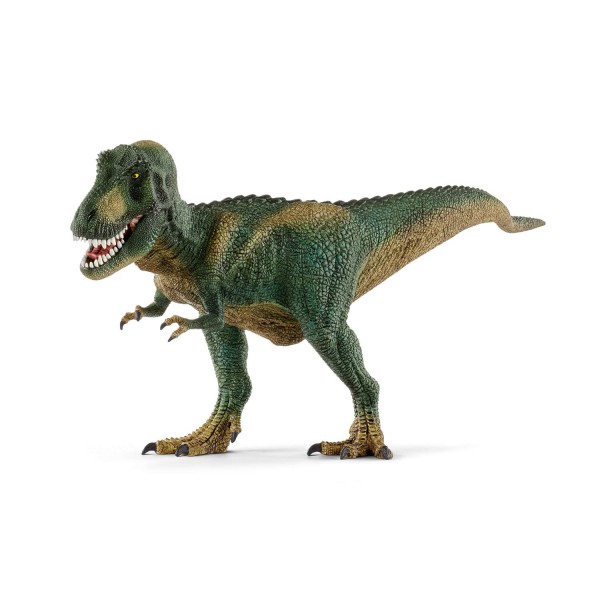 The 13-metre-long Tyrannosaurus Rex was a two-legged predator and an absolutely imposing sight, with its massive skull and nearly 20-centimetre-long teeth.

The Tyrannosaurus Rex looked very menacing, but was hardly capable of using it short front legs equipped with two claws, as they could not even reach its mouth. At nearly seven metres in height and thirteen metres long, the Tyrannosaurus Rex was probably not a particularly good hunter, but rather a scavenger that fed on what other animals left behind. It had over fifty teeth, measuring over 15 cm in length, but it didn't use them to chew, but to tear, swallowing its food in large pieces. In order to better perceive depths while hunting for food, the eyes of the Tyrannosaurus rex were pointed forwards, allowing the field of vision of its eyes to overlap.