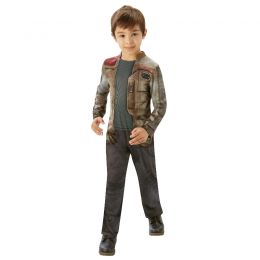 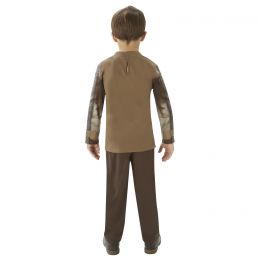 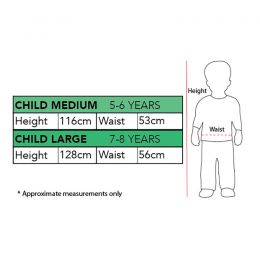 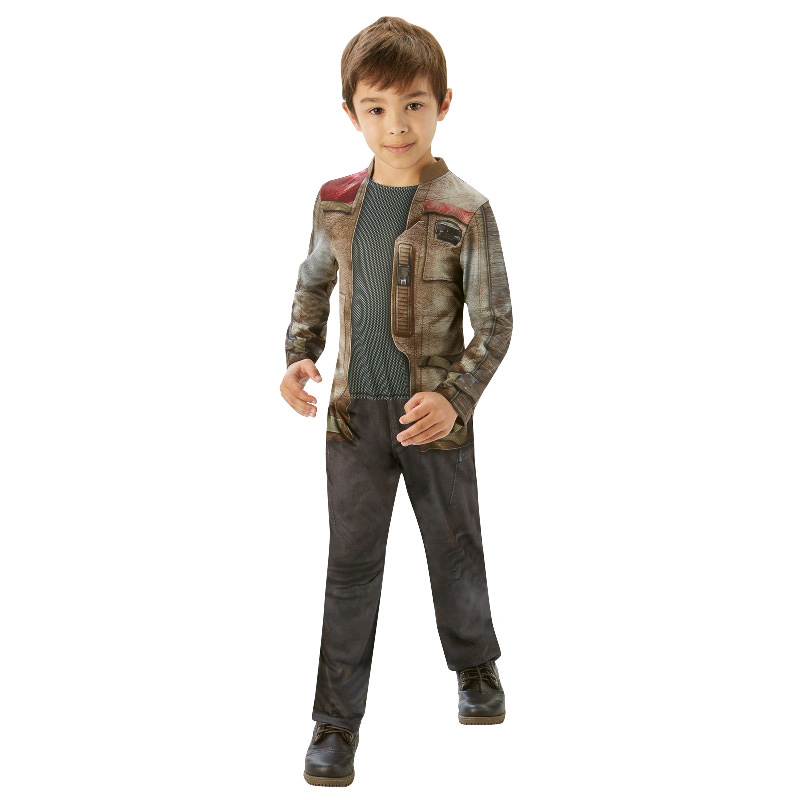 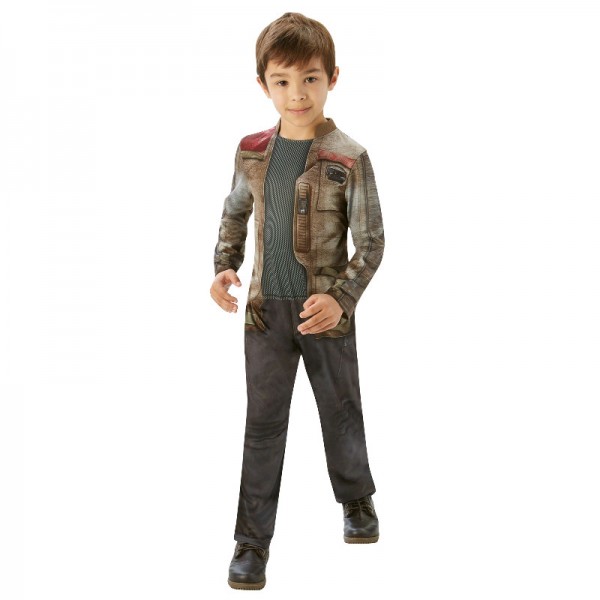 From the Disney/Lucas Film blockbuster movies The Force Awakens (2015) and The Last Jedi (2017), meet Finn, played by English Actor John Boyega. Finn served under Kylo Ren and Captain Phasma as a Stormtrooper, but he moved to the Resistance and helped them to fight The First Order in the ultimate war of the stars. FN-2187 was trained since birth to serve the First Order as a stormtrooper, but a skirmish on Jakku awakened his conscience and drove him down a different path, one that proved both heroic and dangerous. Known for his trademark leather jacket, he was helped to escape by X-Wing Fighter Pilot Poe Dameron. Wear the jacket of power today.