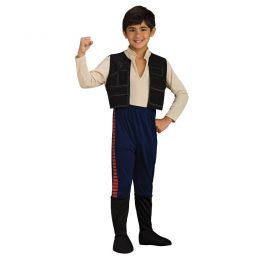 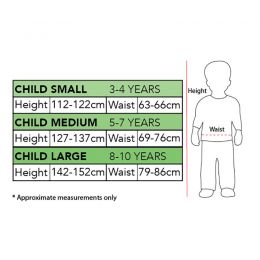 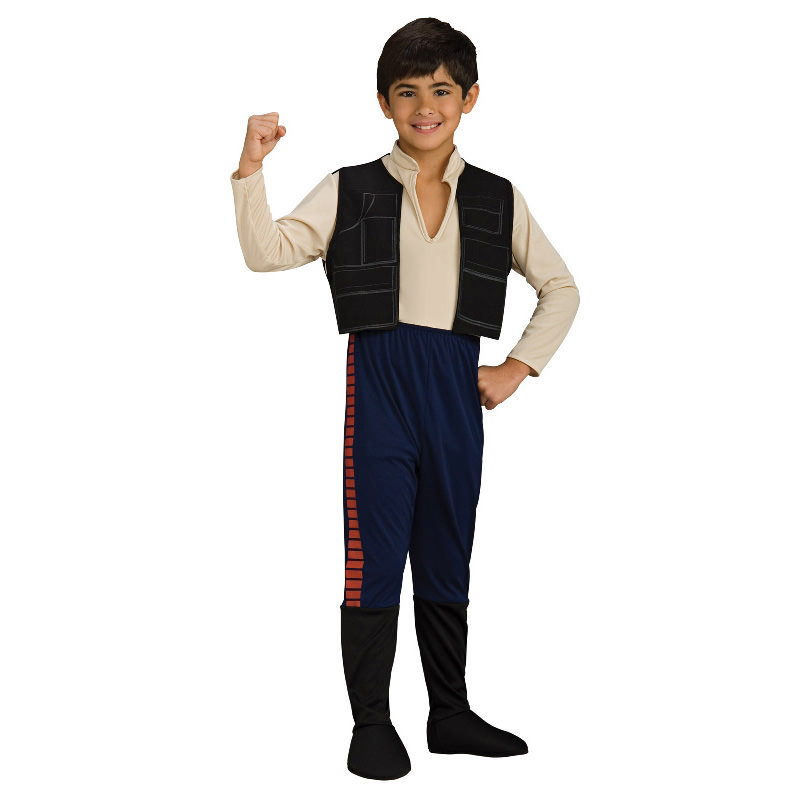 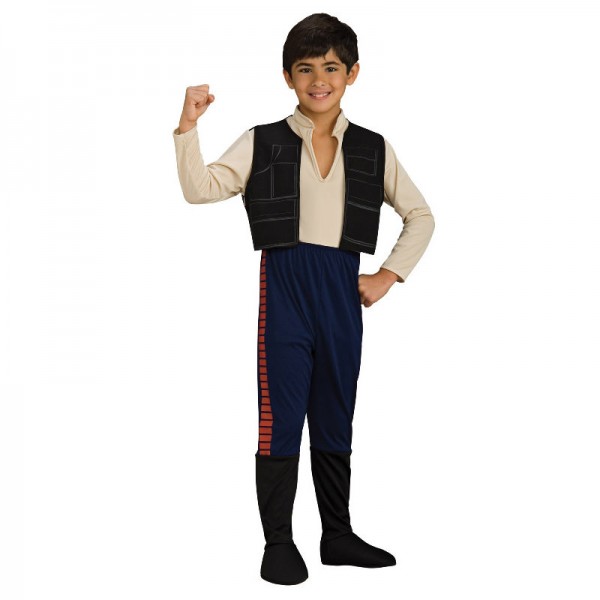 Original price is the recommended retail price provided by the supplier or obtained from the manufacturer, or is the recently advertised price for the same product on a different or competing retailer. Toys R Us may not have previously sold the product at the original price.
RRP $44.99
Our Price
$
25.00
VIP
OFFER
Earn 0 VIP points!

He is a smuggler, a scoundrel and a rogue, but also a hero of the greater galaxy. Han Solo and his Wookie partner Chewbacca share many adventures aboard the Millennium Falcon of which he is Captain. A star of the Lucas Film and Disney empire, Star Wars, Solo, played by Harrison Ford is Princess Leia's love interest and best 'bad guy' on the planet(s). He appears in episodes, A New Hope (1977), The Empire Strikes Back (1980), Return of the Jedi (1983), The Force Awakens (2015) and Solo: A Star Wars Story (2018).