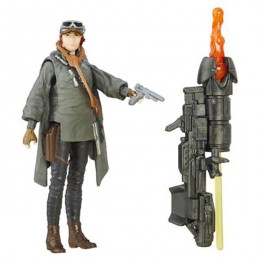 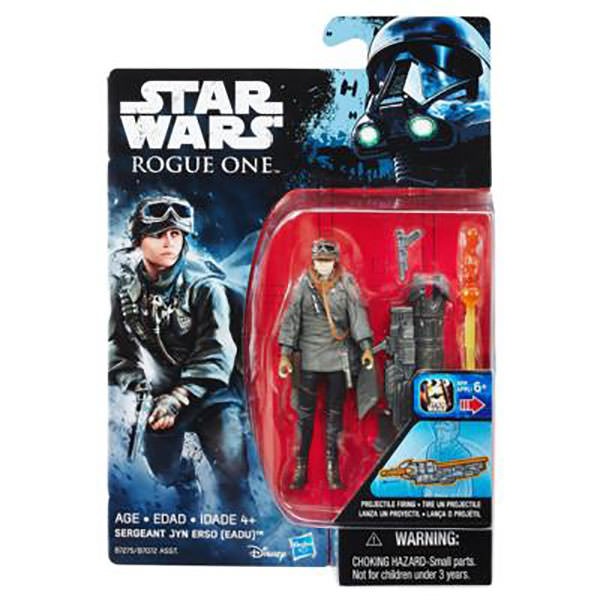 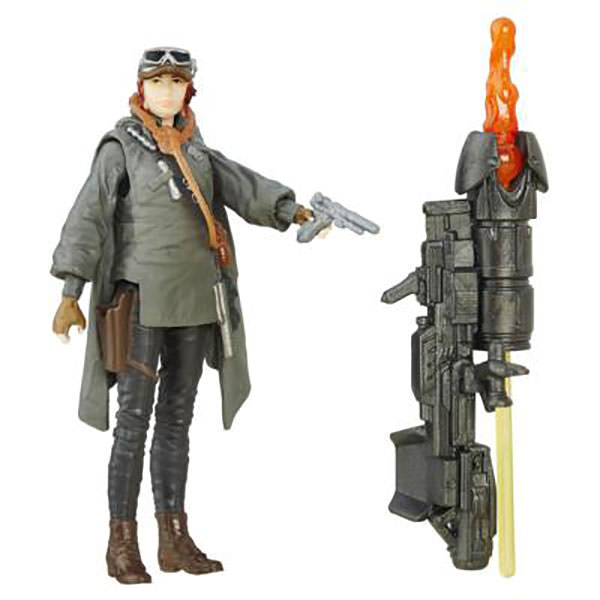 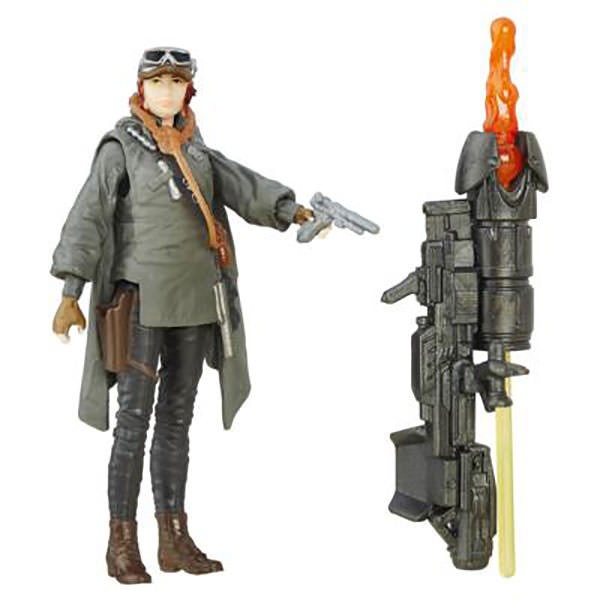 Original price is the recommended retail price provided by the supplier or obtained from the manufacturer, or is the recently advertised price for the same product on a different or competing retailer. Toys R Us may not have previously sold the product at the original price.
RRP $17.99
Our Price
$
16.50
VIP
OFFER
Earn 0 VIP points!

Enter the world of Star Wars and launch into action and adventure! Discover a galaxy of starships and vehicles, and get immersed in exciting stories of good versus evil against a backdrop of a universe populated by heroes and villains, droids and space creatures. Picture new galactic maneuvers and brace for mega lightspeed action with this 3.75-inch Sergeant Jyn Erso figure from Star Wars: Rogue One!

Battle alongside Sergeant Jyn Erso, the defiant, impetuous, and highly-skilled soldier in the Rebel Alliance who is eager to bring battle to the Empire. With little patience for debate within the Alliance High Command, she takes matters into her own hands to bring justice to the galaxy in a mission to destroy the first Death Star.