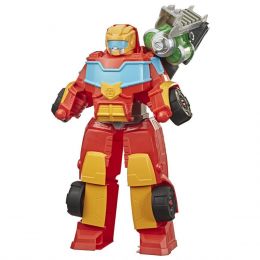 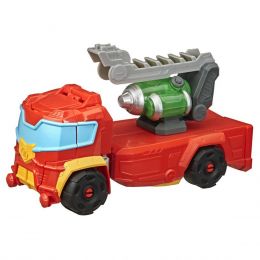 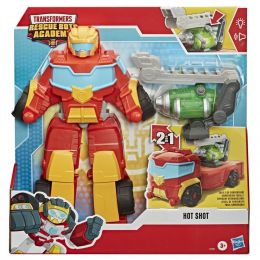 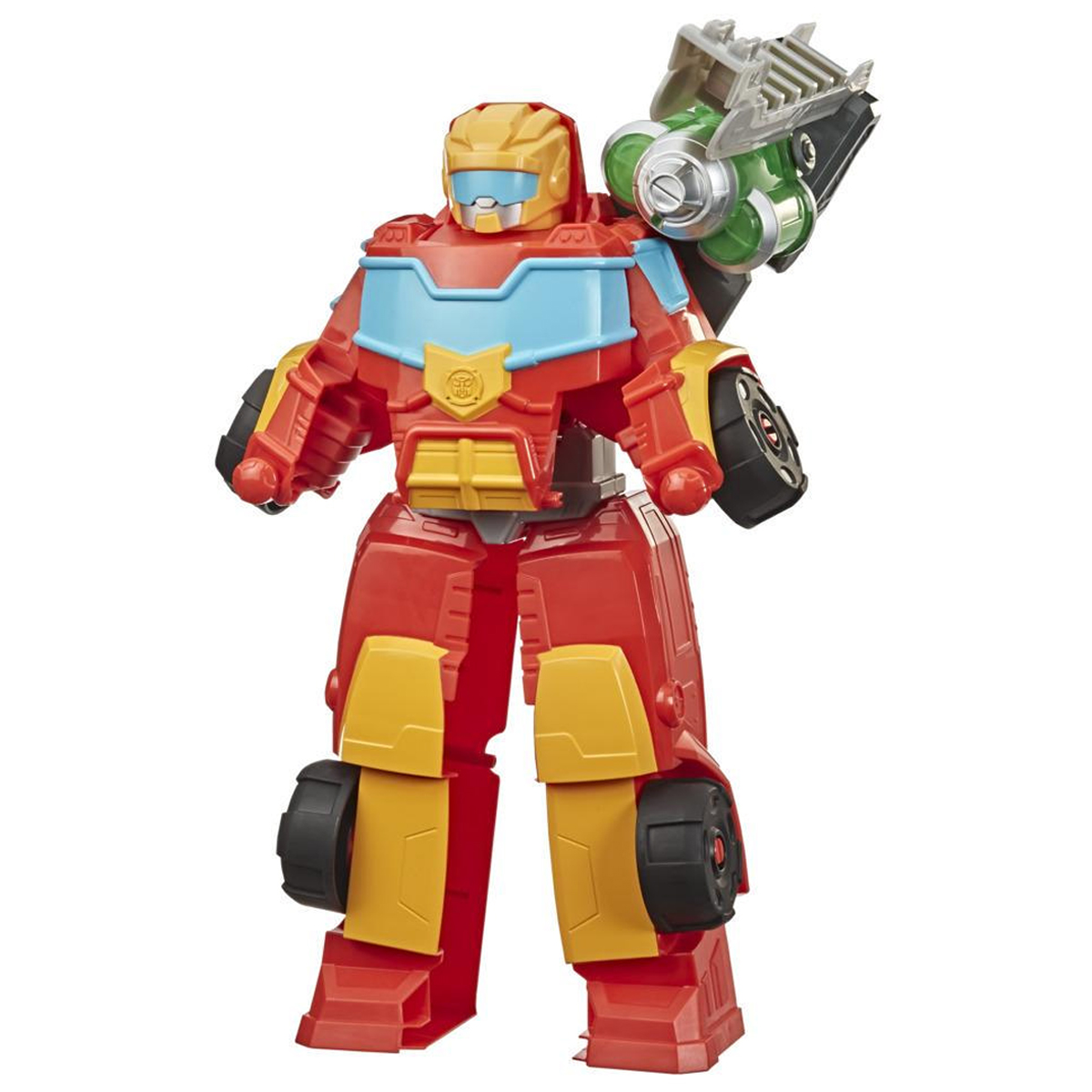 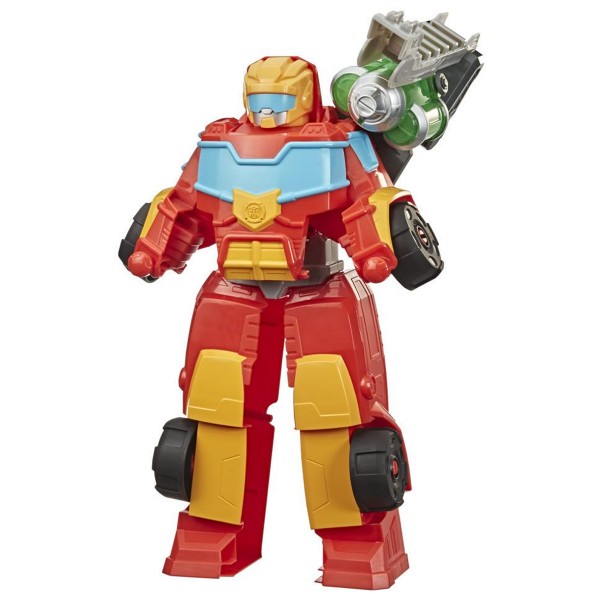 Original price is the recommended retail price provided by the supplier or obtained from the manufacturer, or is the recently advertised price for the same product on a different or competing retailer. Toys R Us may not have previously sold the product at the original price.
RRP $59.99
Our Price
$
43.00
VIP
OFFER
Earn 0 VIP points!

Chosen to become a Rescue Bots Academy trainee by Optimus Prime, Hot Shot is the hero of the team! Hot Shot can now take on his fire truck mode like his mentor, Heatwave the fire-bot!

Little heroes can imagine going on daring missions with their favourite Transformers Rescue Bots Academy characters! Designed with Easy 2 Do conversion, the Hot Shot toy converts from robot to vehicle mode and back again in 1 simple step! In bot mode, the Hot Shot figure features a fun, button-activated “Splash Blaster” rescue tool with lights and sounds and a posable ladder, inspired by the animated series. Splash blaster can be used in robot and fire truck modes. Pre-schoolers can pretend to race to the rescue with this 35.5cm Transformers toy robot!